Winning Only Takes a Second 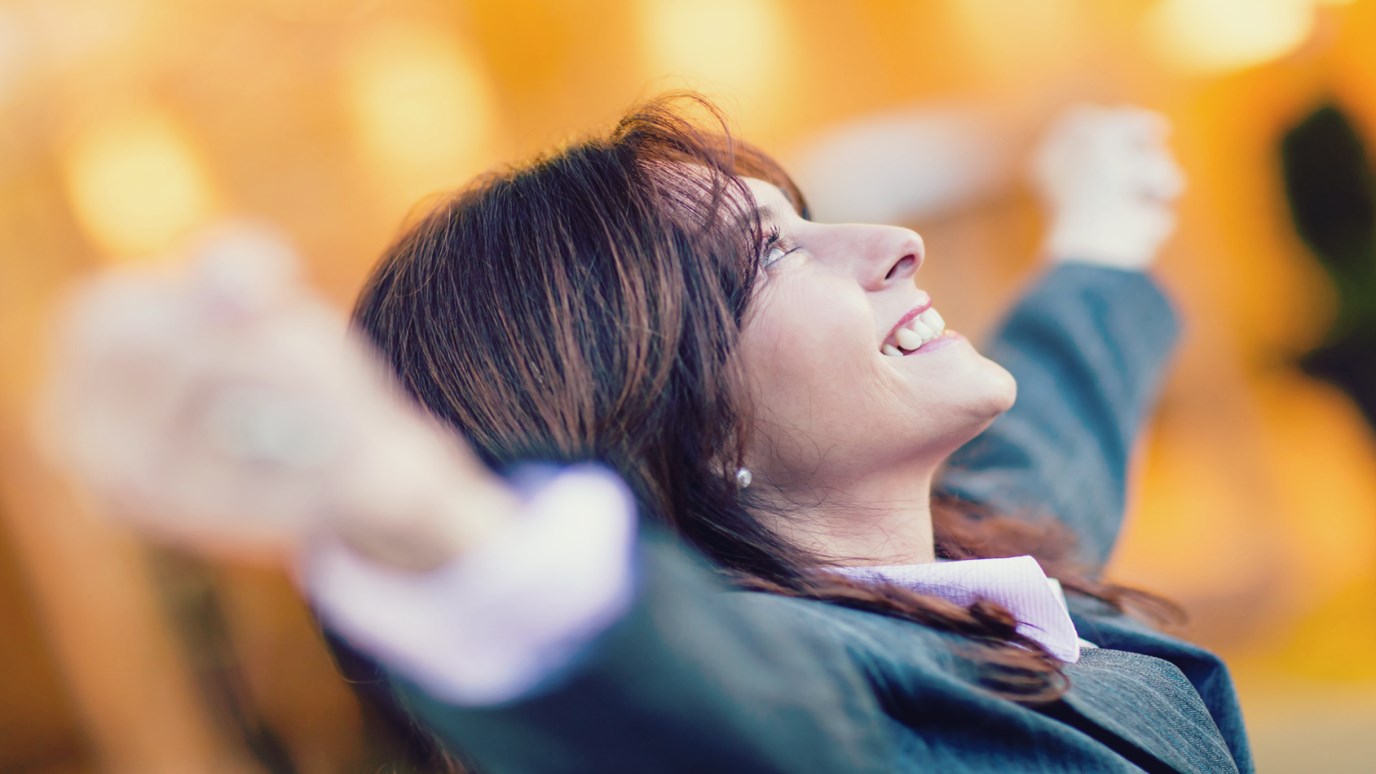 Jesus, through His resurrection, tells us it’s not over until He says it’s over. Death doesn’t end it. Failure doesn’t end it. Nothing but the final word of Jesus ends it.

It was a day Bama fans will never forget. Auburn fans won’t forget it either, but for a much different reason.

Adam Griffith, the kicker, lined up to attempt a 57-yard field goal. It was an impossibly long kick and no one really expected him to make it. The game was tied and it looked like the game was going to overtime. The kick was indeed short and everyone gave up on the play.

Chris Davis, who was playing deep for Auburn, knew that a short kick, if it’s still in the field of play, is treated like a punt. So, Davis caught the short kick and returned it over 100 yards for the winning score.

The game was almost over. There was only 1 second left. But Davis knew the game wasn’t over until the clock reached 0:00. He kept running—all the way to end zone. Auburn won the game.

Most of us are like the other players on the field that day. We think failure means it’s over. We tried. We failed. What’s left to do? We give up. We give in, but we do before the game is over.

Jesus, through His resurrection, tells us it’s not over until He says it’s over. Death doesn’t end it. Failure doesn’t end it. Nothing but the final word of Jesus ends it.

Keep running. Stay in the game. Winning only takes a second.