Winning Battles With Our Praise 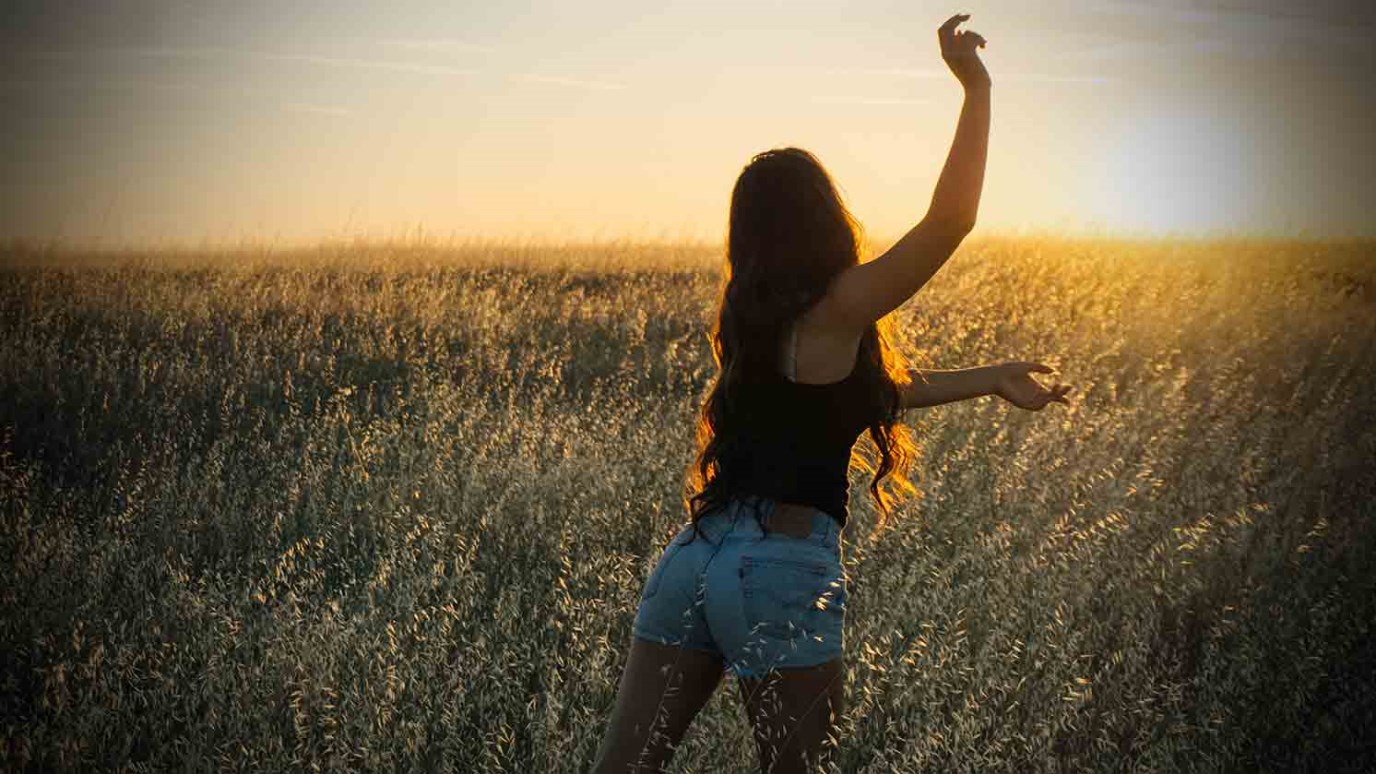 Let’s sing our battle cry in praise and use worship to halt the enemy's progress.

News flash: you don’t have to be a worship leader to worship, and you do not have to be a singer to sing. You only have to be a child of God, which is a good thing, because there are many battles we win in song!

There is such power in praise. I believe that when we sing God’s Word, we make the enemy shake and tremble with fear. As we wield words of adoration and gratitude—often spoken as songs—heaven is accessed, and an audience in the courts of our Father is granted. The combination of musical instruments and song has the power to alter the very environment that surrounds us.

When we sing, God is magnified. His dominion is declared over our situation. So when we choose to praise Him in the midst of battles unseen, He fights for us.

There was a time when the choir of Judah defeated three impossibly large armies that had assembled to destroy them. As God’s holy people shouted and praised their invincible God, He threw the enemy armies into confusion and caused them to slaughter one another. And what was their strategic battle cry?

Give thanks to the Lord, for his love endures forever.
2 Chronicles 20:21 NIV

What army can stand against the power of enduring love? Not one, because love cannot fail.

Another one of my favorite examples of God fighting on our behalf in the midst of a battle is told in Isaiah:

And you will sing as on the night you celebrate a holy festival; your hearts will rejoice as when people playing pipes go up to the mountain of the Lord, to the Rock of Israel.

The Lord will cause people to hear his majestic voice and will make them see his arm coming down with raging anger and consuming fire, with cloudburst, thunderstorm and hail.

The voice of the Lord will shatter Assyria; with his rod he will strike them down.

Every stroke the Lord lays on them with his punishing club will be to the music of timbrels and harps, as he fights them in battle with the blows of his arm.
Isaiah 30:29–32 NIV, emphasis added

Our part in this equation is to open our mouths and sing! But not just any song will do. We are to sing in unified joy with all our strength and might as God routs the enemy.

As you open the gates of your heart through intentional gratitude and thankfulness for what God has done, you come in contact with all that He is. Our songs in the night move Him into our day, and the enemy’s progress is arrested as we are brought into God’s presence. What a magnificent thought!

I challenge you this week to ask God where you can step out on the battlefield with your worship. Let’s sing our battle cry in praise!

What If I Don’t LIKE a Section of the Bible?
Keith Ferrin