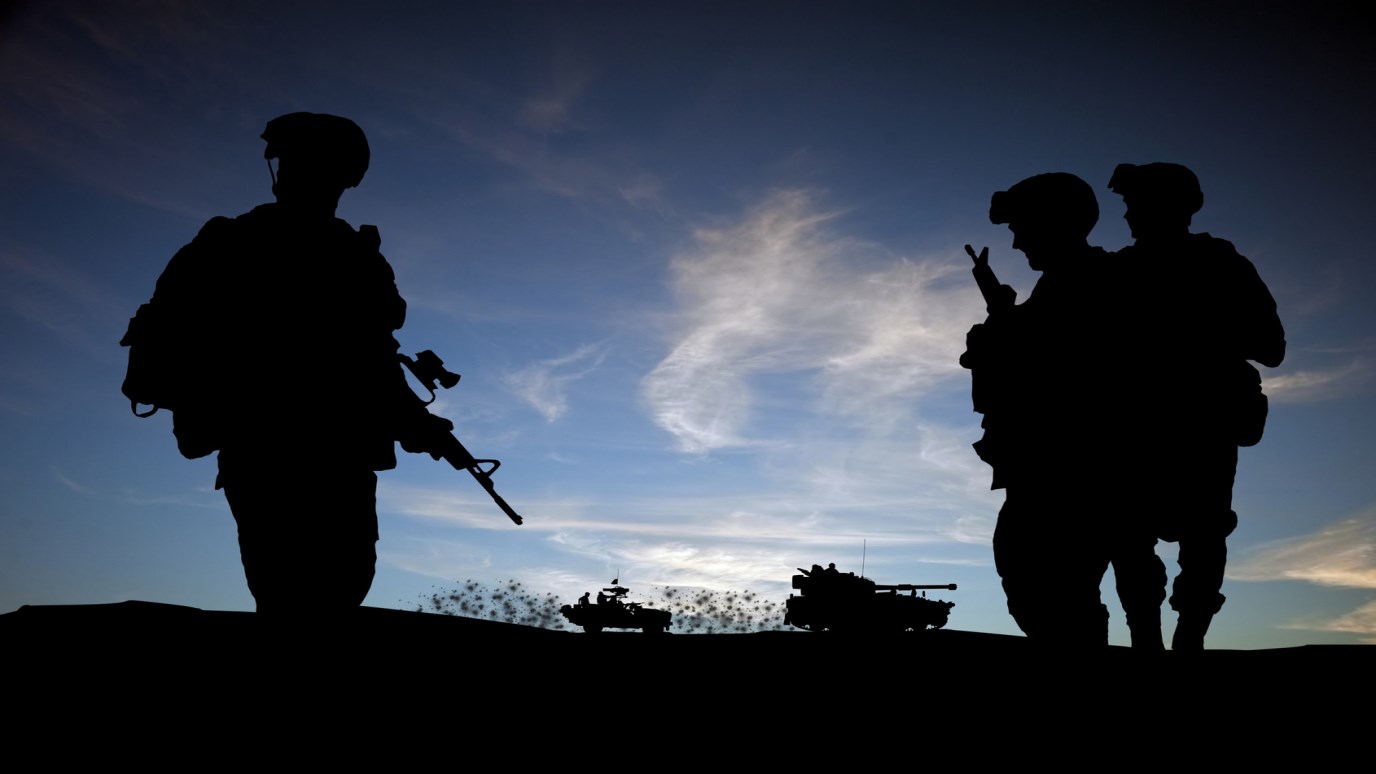 According to a recent survey conducted by Gallup, the institution for which Americans have the highest regard is the military. Even before the military liquidated Osama bin Laden, and at a time when involvement in Iraq was unpopular, around 80% of Americas expressed confidence in the armed forces. In addition to the military, small businesses enjoy highest levels of confidence from the public. Despite economic sluggishness and unemployment remaining stubbornly high, Americans have faith in small business owners.

What can be learned about leadership from observing which institutions Americans distrust and which ones they admire?

1) People want leaders who have integrity.

Americans are weary of partisan posturing in Congress. Democrats and Republicans alike have drawn the ire of the public for seeming to care more about making the other party look bad than fixing the nation’s problems. Politicians appear eager to make a point but unable to make a difference. Furthermore, those in Congress have been know to disparage the behavior of the party in power at one moment, and then to adopt the same unyielding tactics upon attaining a majority themselves. Presently, the perception is that politicians quickly will discard their principles whenever doing so brings them extra power.

2) People want leaders to be serving, not self-serving.

The public was incensed when bankers, brokers and corporate CEOs mismanaged finances but then received a bailout from the federal government to cover their losses. Several executives even had the bad taste of flying corporate jets to Washington D.C. to beg Congress for bailout money. As a consequence, many people now view Wall Street elites as greedy predators looking to make money at the expense of average Americans. Big business leaders have been branded as self-aggrandizers, concerned more with raking in profits than helping shareholders or heeding rules.

Whereas politicians and business leaders get a bad rap from the public, soldiers are held in high esteem. Whether one agrees with American foreign policy or not, there’s no denying the sacrifice of the men and women who leave their families and risk their safety in service of the United States. Many times, veterans come back from deployment to little fanfare, and go almost unnoticed as they return to civilian life. Still, new generations of servicemen and servicewomen continue to enlist in the armed forces. They choose to fight for their country, not out of expectations of fame or glory, but because they value freedom and desire to preserve it.

4) People want to identify with their leaders.

Rightly or wrongly, most people perceive big business CEOs as being distant and out of touch with the everyday concerns of Americans. On the other hand, small business owners are visible in the community; people relate to them as neighbors and friends. The public embraces entrepreneurs and small business owners because they feel a common bond with them. Leaders are far more likely to gain support when they identify with those around them than when they insist on showing their superiority.

How to Bear God’s Name Humbly and Thankfully
Dr. Jack Graham
Follow Us
Grow Daily with Unlimited Content
Uninterrupted Ad-Free Experience
Watch a Christian or Family Movie Every Month for Free
Early and Exclusive Access to Christian Resources
Feel the Heart of Worship with Weekly Worship Radio
Become a Member
No Thanks