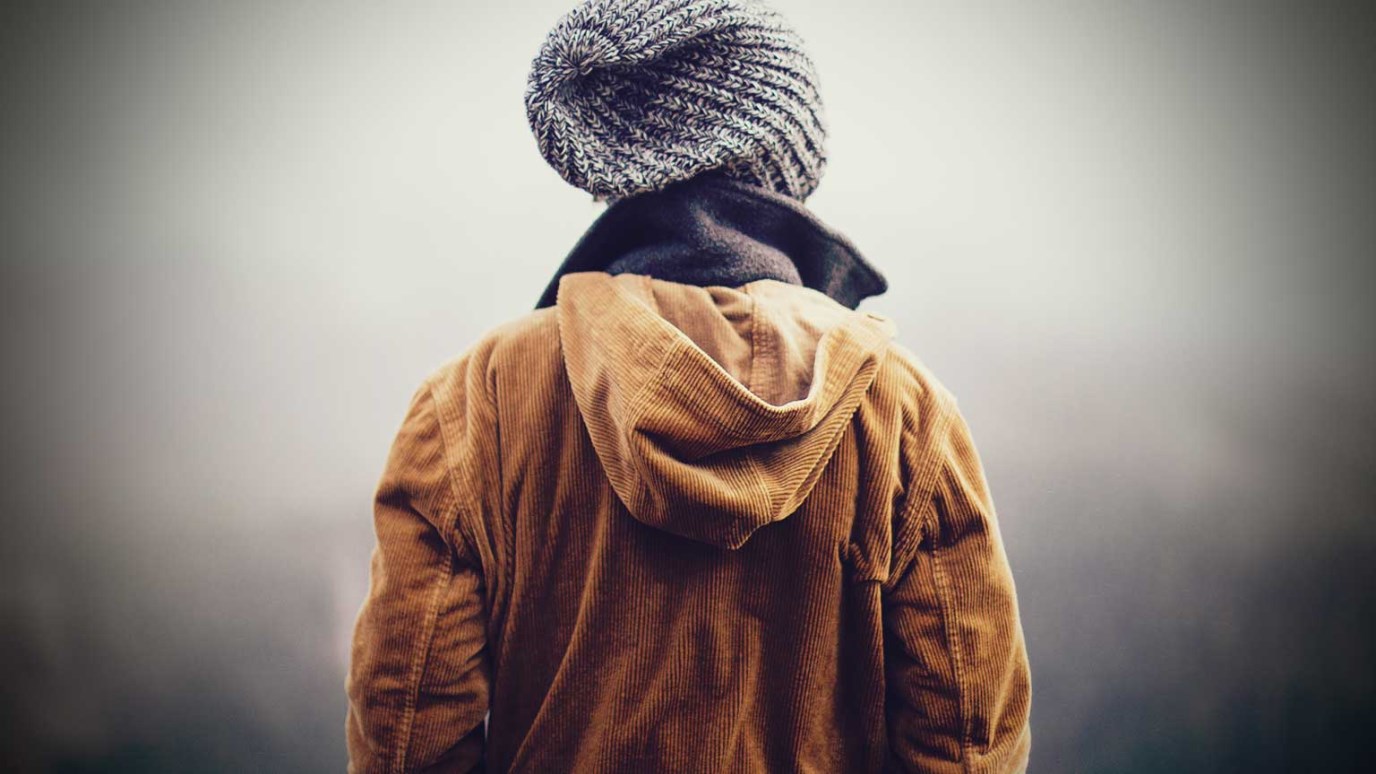 “Neither is new wine put into old wineskins. If it is…the skins are destroyed. But new wine is put into fresh wineskins, and so both are preserved” (v. 17).  - Matthew 9:14–17

From an argument with the Pharisees over the propriety of eating with sinners (Matt. 9:10–13), Jesus moves to a misunderstanding regarding fasting in today’s passage. The disciples of John the Baptist protest that Jesus and His followers do not fast like they and the Pharisees do (v. 14).

This text is not saying that Jesus neglects fasting altogether. As a devout Jew, He certainly obeys God’s command to fast on the Day of Atonement (Lev. 16:29, 31). He also fasted before meeting Satan in the desert (Matt. 4:1–2). Furthermore, Jesus teaches that His people will fast after His ascension (9:15). But in the first century, certain “pious” Jews observed fasts on Mondays and Thursdays each week, in addition to the fasting prescribed in the Law. People were upset with Jesus because He did not engage in this extra fasting.

Our Lord’s answer to the protestors reveals that they do not understand the era in which they live. Using the image of a wedding feast, Christ says it is improper to fast while He, the bridegroom, walks the earth (v. 15). In that society, there was a celebration that lasted several days wherein the groom was present at his reception. Similarly, Jesus the bridegroom is with His disciples; thus, there should be joy, not the solemnity His culture associates with fasting. Christ’s likening of Himself to the bridegroom is remarkable given it is an Old Testament metaphor for God (Isa. 54:5–8). Jesus is implicitly identifying Himself with Yahweh, revealing that He is the divine Messiah who has come to transform His people and bring them great rejoicing (Zeph. 3:14–18).

Most first-century Jews expected the son of David to leave the old covenant unchanged, but today’s passage challenges this assumption. When sewn on old clothing, a new unshrunken patch will shrink in the wash and tear at the old, shrunken, inflexible cloth. Gases from new, fermenting wine force brittle, old wineskins to expand and burst (Matt. 9:16–17). Likewise, the new covenant cannot be contained in the forms and rituals of the old. Jesus fulfills and thereby changes the forms of old covenant piety (Heb. 7:11–19), and only those who fail to trust Jesus have the audacity to protest this transformation.

Many of Jesus’ contemporaries were unwilling to accept the change God was bringing to His covenant with them, and they rejected Him. Though the essence of God’s covenant of grace is the same for those who live on either side of the coming of Christ, the outward forms, rites, and customs have undergone a significant transformation. Rejoice that we live under the new covenant and have greater knowledge of Jesus as well as a fuller experience of the Spirit.