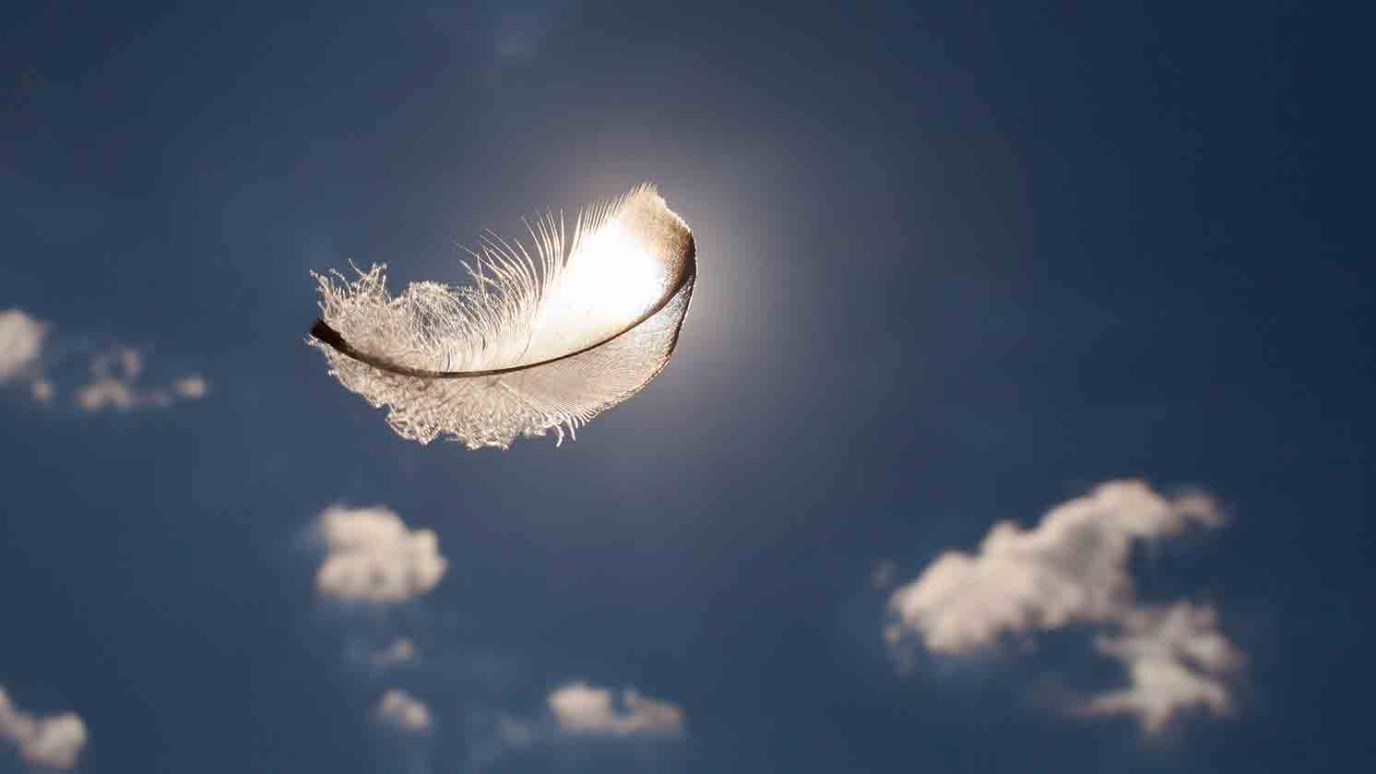 Jesus talks about worry right after discussing the folly of trusting in wealth. Riches are insecure, just like everything else in this world. But the Owner of the cattle on a thousand hills isn't worried and cares for you.

In the book of 2 Kings, Samaria was in a crisis that threatened their very lives. The Syrians had besieged the city, and there was a famine so terrible that people had resorted to eating horrifying things. Then Elisha prophesied to the king that by the next day "a seah of fine flour shall be sold for a shekel, and two seahs of barley for a shekel" (2 Kings 7:1). A seah is about seven quarts, and a shekel is worth about 25 cents, so this would be a huge turnaround in their fate.

At this point, one of the king's officers said, "Look, if the Lord would make windows in heaven, could this thing be?" (7:2). His reaction is understandable, on a purely human level. They were starving, with enemies all around them. But God was about to provide for the people in a miraculous way. You can read this fascinating story in 2 Kings 6:25-7:20.

But look back at the expression the officer used: "windows in heaven." I picture a building so filled with grain that when the windows are opened, it pours out like a flood. And this fanciful description was pretty much true. There were "windows in heaven." God had a plan, and God provided.

Now I want to draw you to the words of Jesus in the Sermon on the Mount. "Therefore I say to you, do not worry about your life, what you will eat or what you will drink; nor about your body, what you will put on … Look at the birds of the air, for they neither sow nor reap nor gather into barns; yet your heavenly Father feeds them. Are you not of more value than they?" (Matthew 6:25-26). Several times in this section (v. 25-34) He repeats that message: "Don't worry."

I think it's no accident that Jesus talks about worry right after the folly of trusting in wealth. Riches are insecure, just like everything else in this world. But the One Who owns the cattle on a thousand hills isn't worried. His storehouse is full, and He cares for you.

I won't try to predict what will happen in the financial world; I'm a preacher, not an economist. But I want to echo the words of Jesus: "Don't worry." As the old song says, "I know not what the future holds, but I know who holds the future."

In the Image of Stuff
Jill Carattini