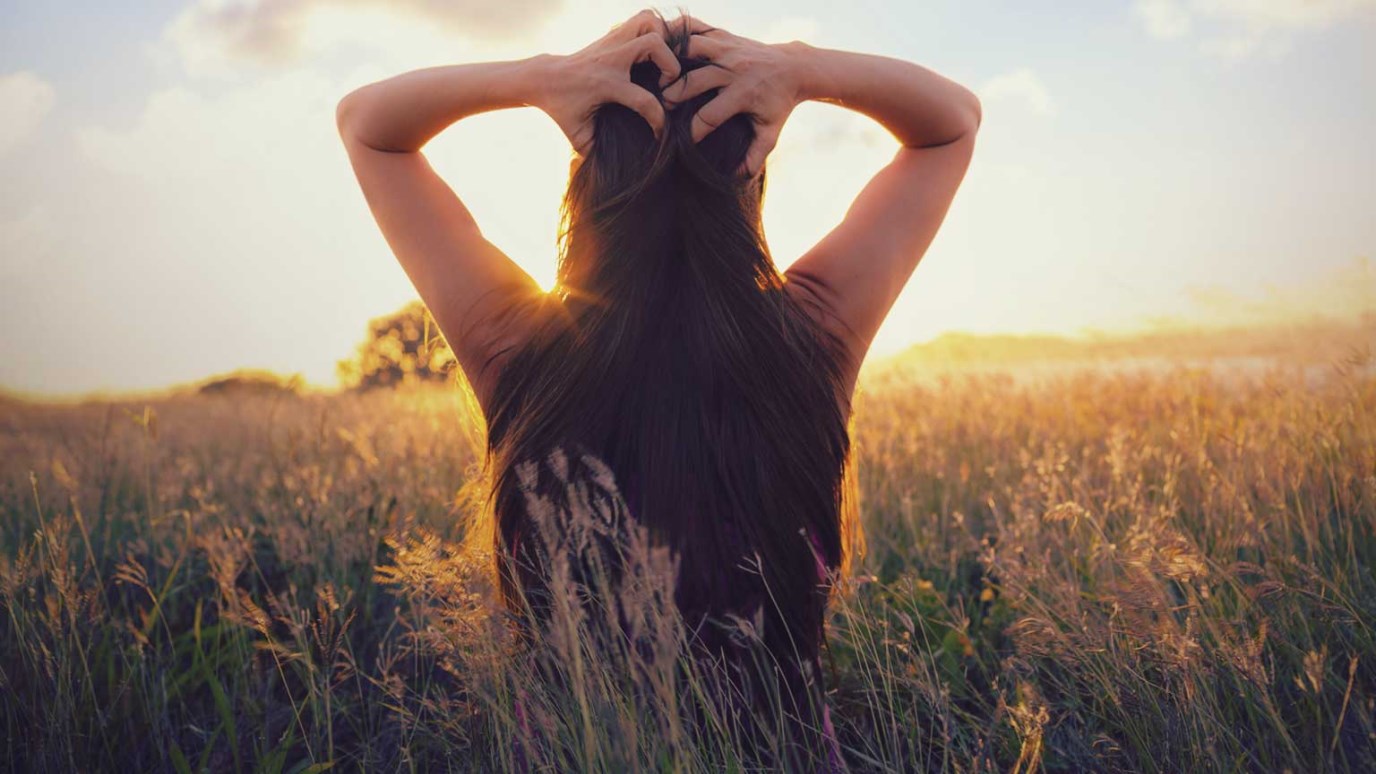 When life's ‘gusts’ strip us of our comforts, how can we remain standing? Does our faith allow us to cling to the One who can see us through every tempest?

It’s raining leaves. The weather report promises wind gusts up to 40 miles per hour. Evidence of the accuracy of that report is visible outside my living room window. As the wind blows and the leaves fall, the tree branches are slowly stripped of their colorful foliage. Soon the trees will be bare, until spring once again clothes them with new life.

Life is often punctuated by strong ‘wind gusts.’ I’m sure you’ve experienced them – unexpected bills, sudden illnesses, difficulties that rock you to your core. As the ‘gusts’ strip us of the comforts we hold onto, do we stay standing? Does our faith allow us to cling to the One who can see us through every tempest?

Consider David, Israel’s second king. Imagine his wonder and excitement when he was anointed by the prophet, Samuel. David was little more than a youth at the time. I think he knew it would be awhile before he would rule the kingdom, but I’m not sure he could have imagined that it would be many long years before he would actually wear the crown. Years fraught with extreme difficulty. Running for his life from the very one whom he would succeed.

David was in a tricky position. Shortly after he discovered he would someday be king, David found himself working for the man he’d replace, King Saul. He was hired to play the harp when Saul battled an evil spirit. David had to be wondering how God would promote him from head musician to king!

Things got even more complicated. After defeating Goliath, King Saul awarded David the privilege of marrying his daughter, Michal. Now David was related to the king by marriage – Saul’s son-in-law. But there were definitely times when King Saul could barely contain his jealousy and rage around David. It wasn’t mere coincidence that the king’s javelin had narrowly missed him! What was going on? The ‘wind gusts’ had to be blowing mighty strong in David’s mind!

The truth became obvious. King Saul hated David, and would stop at nothing to kill him. Much as the wind strips the leaves from the trees, difficult circumstances forced David to shed all comfort, and run for his life. Yet in the face of extreme persecution, he didn’t give in to the powerful ‘gusts’ of life, he remained standing.

King Saul pursued David relentlessly over the course of several years. David had to be tired. Worn out by the constant pressure to stay one step ahead of the king and his men. When would the madness end? Twice it appeared that the Lord had delivered King Saul into his hands. Each time David’s men counseled him to take Saul’s life. Each time David resisted revenge and spared the life of the king.

Ponder David’s resolve, “And David said to Abishai, Destroy him not: for who can stretch forth his hand against the Lord’s anointed, and be guiltless? David said furthermore, As the Lord liveth, the Lord shall smite him; or his day shall come to die; or he shall descend into battle, and perish. The Lord forbid that I should stretch forth mine hand against the Lord’s anointed:” (1 Samuel 26:9-11a; KJV). Amazing!

Thirteen to fifteen years after he was anointed by Samuel, David became King of Israel. Did David battle the ‘wind gusts’ of life? Absolutely! Was he able to stand in spite of the intense storm? No doubt! Through faith, he clung to the One who gave him strength through it all!

Are you battling ‘gusts of wind’ in your life today? What will you do to remain standing?

Prayer: Heavenly Father, Thank You for the trials of life that cause me to cling to You. Help me to pray with the Apostle Paul, “Wherefore take unto you the whole armour of God, that ye may be able to withstand in the evil day, and having done all, to stand, ” (Ephesians 6:13). Help me follow the example of David, who chose Your will above his own. In Jesus’ name, Amen.