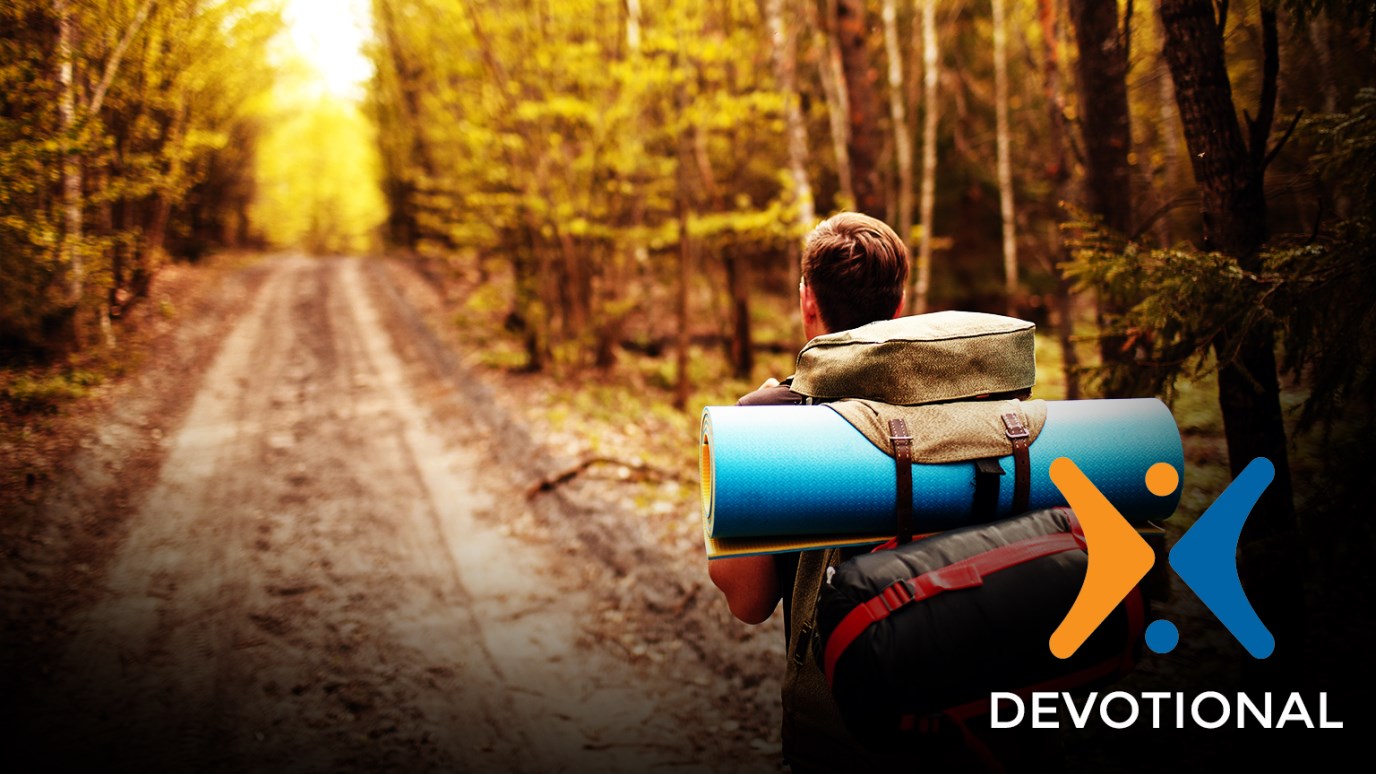 Just like his Master, Philip knew no racial boundaries in bringing the gospel message. He went out of his comfort zone and proclaimed the good news.

Then Philip went down to the city of Samaria and preached Christ to them (Acts 8:5).

Philip was a Jew, yet he went to a city in Samaria. That doesn’t mean a lot to us today, but it meant a lot back then. You see, the Jews and the Samaritans didn’t get along. There was a rift between them that had been passed from generation to generation.

The Jews didn’t like Gentiles, and they liked Samaritans even less. The reason for this was because Samaritans were basically half Jew and half Gentile, so they were thought of as inferior. Jews had no contact with Samaritans, for the most part. Yet Philip, a Jew, went down to Samaria and preached the gospel.

The Samaritan woman said to Jesus when they met at the well, “How is it that You, being a Jew, ask a drink from me, a Samaritan woman? For Jews have no dealings with Samaritans” (John 4:9).

Just like his Master, Philip knew no racial boundaries in bringing the gospel message. He went out of his comfort zone and proclaimed the good news.

When God told Jonah to go to Nineveh and preach, Jonah went the opposite direction. The reason was that Jonah hated the Ninevites. Nineveh was the capital of Syria, and the Jews and the Syrians had fought with each other on many occasions. So when God told Jonah to go and preach to his mortal enemies, he basically said, “No way, Lord. I know that if I go and preach to them, they will repent, and You will forgive them. I don’t want them to be forgiven. I want them to be judged.”

Unlike Jonah, Philip was willing to go. How about you? Are you willing to go out of your comfort zone to share your faith?

How Narrow Is the Narrow Road?
K.P. Yohannan
Follow Us
Grow Daily with Unlimited Content
Uninterrupted Ad-Free Experience
Watch a Christian or Family Movie Every Month for Free
Early and Exclusive Access to Christian Resources
Feel the Heart of Worship with Weekly Worship Radio
Become a Member
No Thanks