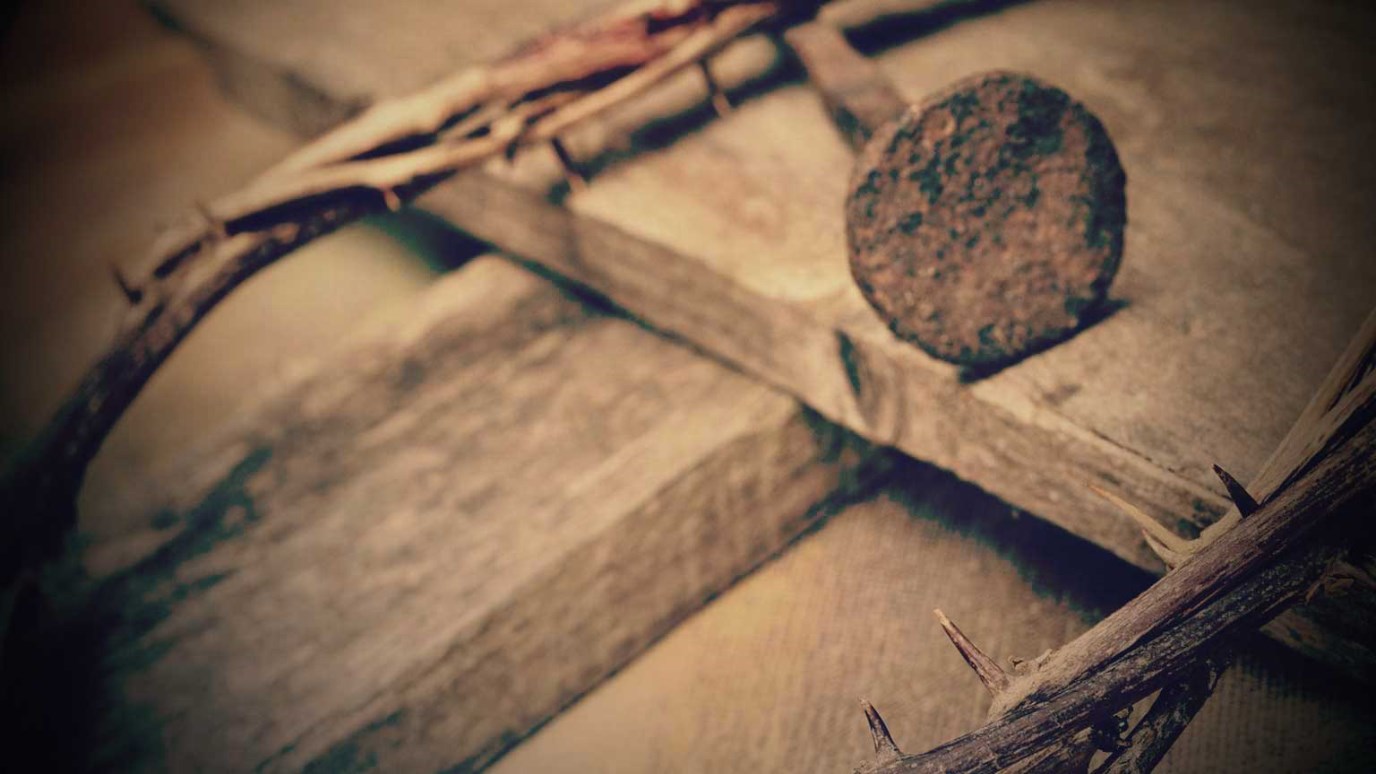 Our Savior kept His promise that the apostles would taste the kingdom before their deaths. Today, we too taste God’s kingdom in our lives.

Peter’s grasp of the Messiah’s task was lacking at first (Matt. 16:13–23), but he finally saw that the Messiah is the Suffering Servant who bears God’s wrath against sin (1 Peter 2:21–25). Moreover, Peter probably met his end by being crucified upside down, enabling him to share the Savior’s misery in a special way.

Jesus in today’s passage calls each person who wants to be a disciple to take up the cross and participate in His afflictions (Matt. 16:24; see also Col. 1:24). To partake in Jesus’ sufferings is not in any way redemptive; only heretics say Christ’s death is insufficient to save us unless joined to our own efforts. Instead, our share in Jesus’ afflictions shows our commitment to live as He lived, which always earns for us the persecution He also endured from the world. A servant is not above his master, and we cannot take part in the benefits of Christ unless we walk the hard road of obedience He lays before us (10:24–25).

The cross was a means of execution; thus, Jesus calls us to die. True discipleship puts our lives at risk — a foreign reality to Western believers, admittedly. Still, our values, goals, loves, and activities can and must paint the picture of a people who enduringly serve God’s kingdom, not the present world order. John Calvin says that self-denial is extensive, calling us “to give up our natural inclinations, and part with all the affections of the flesh, and thus give our consent to be reduced to nothing, provided that God lives and reigns in us.”

Promises of final judgment and reward surrounding Jesus’ promise that some of His original followers will not “taste death” until the Son of Man comes in His kingdom (16:27–28) complicates interpretation. Many believe Christ is speaking of His second coming, which would cast doubt on His veracity, since His apostles are dead and the world continues on. Matthew 16:28, however, only means that some apostles will not die before the kingdom comes (Mark 9:1; Luke 9:27). This cannot refer to His second advent, which consummates a kingdom already inaugurated. Christ is likely talking about Jerusalem’s destruction in 70 a.d., for this event confirmed His authority as judge and king that He received in His resurrection and ascension (Acts 1:6–11; 1 Cor. 15:12–28; Phil. 2:5–11).

We still wait for the visible, bodily presence of Christ, but that does not mean the kingdom is not present at all right now. Though its fullness has not yet been realized, the kingdom has come, and, indeed, it continues to come as lives are transformed by the power of the Spirit. Our Savior has kept His promise that the apostles would taste the kingdom before their deaths, and today we too taste God’s kingdom in our lives. Look for it to bear fruit in you today.

Does God Hear the Prayers of a Sinner?
Kenneth Copeland
Follow Us
Grow Daily with Unlimited Content
Uninterrupted Ad-Free Experience
Watch a Christian or Family Movie Every Month for Free
Early and Exclusive Access to Christian Resources
Feel the Heart of Worship with Weekly Worship Radio
Become a Member
No Thanks