Will You Sing at Midnight? 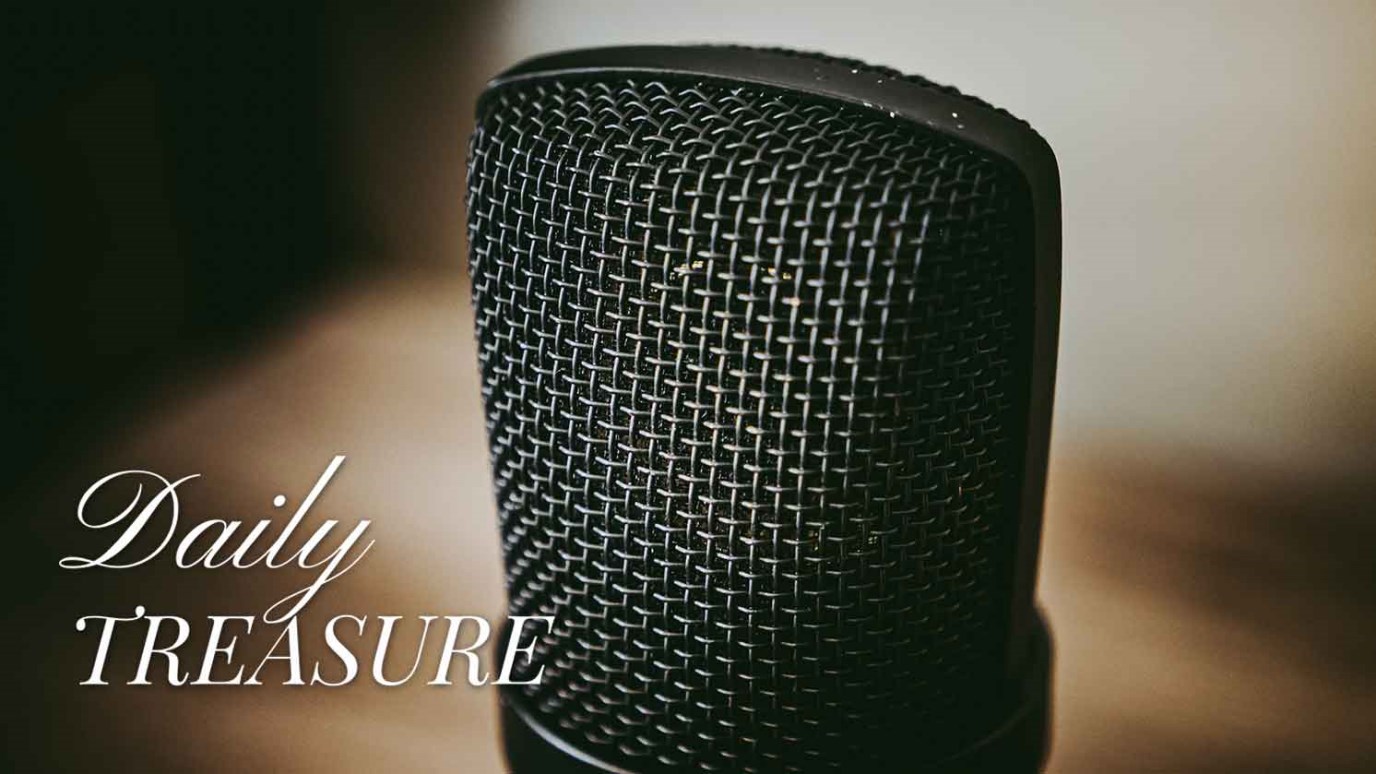 Well known preacher and author James Boice said: “We do not sing to find God. We sing because He has found us and we are happy about it.”

About midnight Paul and Silas were praying and singing hymns to God, and the prisoners were listening to them…

“I know what the title of your next book should be,” our friend said as she greeted us after church.  She continued, “Read Acts 16 where Paul and Silas are imprisoned unfairly, and you’ll see why I think the title should be, Will you sing at midnight?” From that quick conversation flows a recurring theme in our speaking, writing and relationships, and it fits this devotional series as well. How can we sing at midnight and how is that singing a broken hallelujah? Well known preacher and author James Boice said:

“We do not sing to find God. We sing because He has found us and we are happy about it.”

Such a statement explains why Paul and Silas sang praises to God at midnight, though severely beaten, unfairly arrested and put in the darkest part of the prison and unable to move because they were in stocks. Read Acts 16 where you learn Paul and Silas were serving God when they were arrested. As they struggled to find a more comfortable position in an attempt to ease some of the pain from the beatings, surely they wondered if they had misunderstood God’s directions! The possibility of escape from further torture and beatings seemed unlikely, especially since they were placed in the inner prison which I imagine as a claustrophobic small, windowless, dank and filthy room. For what could they be thankful? How could they sing Hallelujah in such a place? I love that Luke the writer of Acts tells us that “around midnight” they began to sing and pray praises to God. In the darkest part of the night, they did not sing with hopes their singing would please God so much that He would free them. Rather, their singing declared the goodness of God, declaring He had called Paul and Silas as His children, and they understood the great sacrifice of Jesus that saved them. Like the redeemed who sang in Revelation 4:13, Paul and Silas sang a new song that only the redeemed understand and can sing.

After the death of our son, Mark, I turned to a credible witness of God’s faithfulness to walk with me in this grief journey. Every morning I read Streams in the Dessert written by Mrs. Cowman. Sometimes tears flowed as I read words that touched my heart so deeply I was sure God had me in mind when He moved Mrs. Cowman to write them. She reminded me suffering can teach us a new song:

“Therefore friend, think of your trials in this life as a music lesson.

You are being trained to sing in a choir.

You cannot yet see, and there will be parts in the chorus that only you can sing.

But there will be notes too low for the angels to reach….

The deepest notes will belong to you….

They belong to those who suffer in the darkest night,

He is composing your song. In the alley,

He is tuning your voice. In the storm clouds,

He is deepening your range. And in the rain showers,

He is sweetening your melody…and as you pass from hope to fear,

He is perfecting a message of your lyrics.”

As I read these words, I imagined a seasoned elderly woman whose eyes twinkled and yet reflected back my own pain, taking me by the hand and encouraging me that in the darkest night of agony, God was teaching me to sing exquisite notes that deepened and broadened the range of my ability to sing a broken hallelujah. Oh, Lord, how thankful I am for the song of hope and joy Mrs. Cowman sang through her writings that encouraged me to believe the impossible:  one day I would experience joy again and singing at midnight would help me get there.

Mrs. Cowman’s words acted as a balm to my wounded heart:

“Is the midnight closing around you? Are the shadows dark and long?

Ask Him to come close beside you, and He’ll give you a new sweet song.

He’ll give it and sing it with you; and when weakness slows you down,

He’ll take up the broken cadence, and blend it with His own.

And many a heavenly singer among those songs, suns of light,

Will say of His sweetest music, I learned it in the night.”

My friend, is darkness closing in around you? Are you struggling to sing a broken hallelujah? Remember what James Boice said:

“We do not sing to find God. We sing because

He has found us and we are happy about it.”

Take time to dive into God’s Word, to soak in passages like Today’s Treasure and Psalm 147 that remind us of the heart, grace and character of God. Sing because He has found you and you are happy about it. Ask Jesus to come close and give you a broken hallelujah to sing at midnight.

Help! Our Only Child Was Murdered ...
Chuck F. Betters