Will You Say No to This? 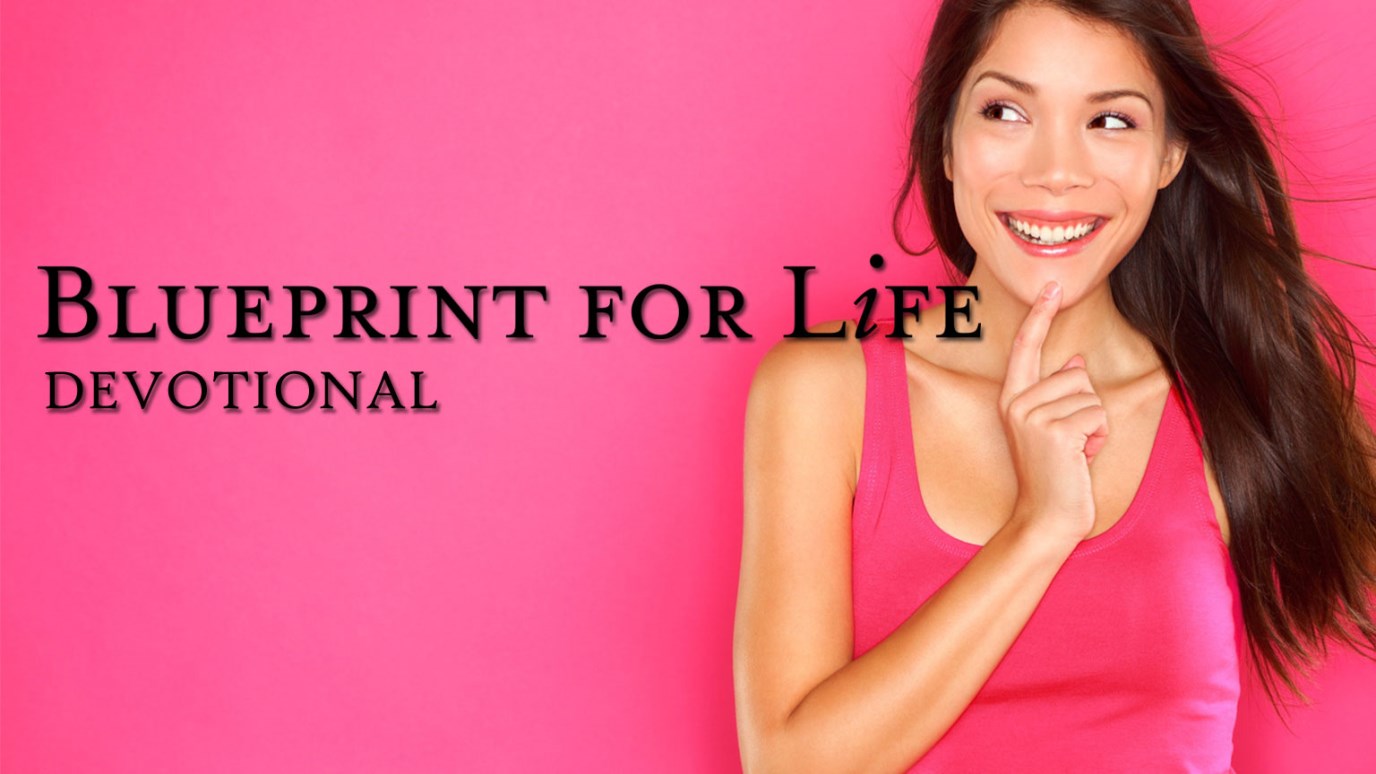 If we insist on being comfortable by avoiding the criticism of others, we will not fulfill the purposes God has for us.

Throughout Scripture, men and women who were called to do something significant for God experienced criticism.

When Moses led the children of Israel through the desert, he cried out to God because those who followed him blamed and criticized him (Exodus 17:4). Paul was labeled as overzealous, unimpressive in person and insincere (2 Corinthians 10:10). Every one of the disciples was criticized and, with the exception of John, all were criticized right to their deaths.

Remember this: if we insist on being comfortable by avoiding the criticism of others, we will not fulfill the purposes God has for us.

In his book, The Believer’s Armor, John MacArthur writes,

“You have all the resources, power and principles to live the Christian life. . . Even though power is available to follow godly principles, the enemy wants to withstand any good thing that God sets out to do. He will attempt to thwart God’s divine purpose for your life.”

The Adversary likes to stop God’s children from fulfilling God’s plans for their lives through the fear of criticism. But God wants to provide you with the courage to say no to the fear of criticism and yes to Him. Isaiah 53:4 says that Jesus was despised, rejected, and not esteemed. He is well acquainted with the battle we face with criticism.

Can you imagine what Christ’s life would have been like if He had feared criticism, and therefore been self-protective?

If you allow the fear of criticism to rule you, you can miss out on being a gift to others. You see, the purposes God has planned for you aren’t just about you. They are about people God wants to influence and help through you. So, if you struggle with fearing criticism, ask God to give you the courage to move forward with what He has called you to in the face of criticism. And remember, you are living your life for the approval of just One.

The Battle for the Mind
Dr. Ed Young