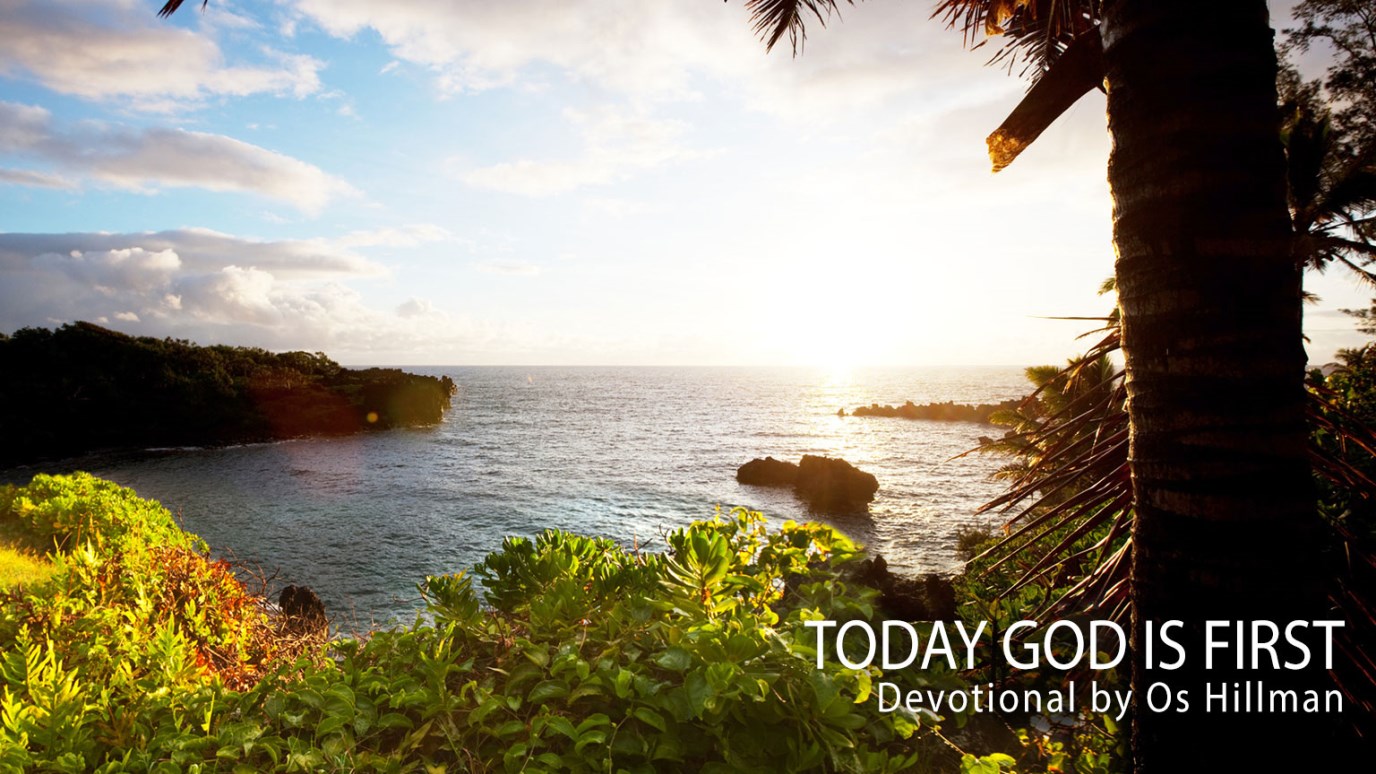 God wants to bring you into the Promised Land of His blessing. But it will require walking in the spiritual dimension.

"Then Moses raised his arm and struck the rock twice with his staff." (Numbers 20:11a)

Will you fulfill the destiny God has for your life? Perhaps you have never thought about it. God had a perfect plan for Moses to lead the people out of Egypt and into the Promised Land. It's been said the hardest place to score a touchdown is from the goal line. You're almost there. But there is something about crossing over that makes those last few yards the most difficult. Moses failed at the goal line, and it prevented him from finishing well a glorious life of service for God.

The people of Israel were complaining that they did not have water to drink. It was another of many tests for Israel. Moses inquired of God and God said, "...Speak to that rock before their eyes and it will pour out its water" (Num. 20:8a). Moses, in his frustration and anger with the people, began to act on his own and made a strategic mistake. Instead of speaking to the rock, he struck the rock twice with his staff. In spite of his disobedience, the rock poured forth water.

God was calling Moses to a different dimension. Moses was to use his words to speak the miracle. However, he not only lost his temper, but he also took credit and dishonored God. He used his staff, the symbol of his work life as a shepherd, to force the provision.

When we become callous, we can use our skills and abilities to force what we believe should happen. We take control. When we do this, we are in danger of failing to enter the Promised Land of blessing from God. Living in life's spiritual dimension requires patience and obedience. Beware of solving problems in your own strength. God wants to bring you into the Promised Land of His blessing. But it will require walking in the spiritual dimension.