Will We Become Angels in Heaven? 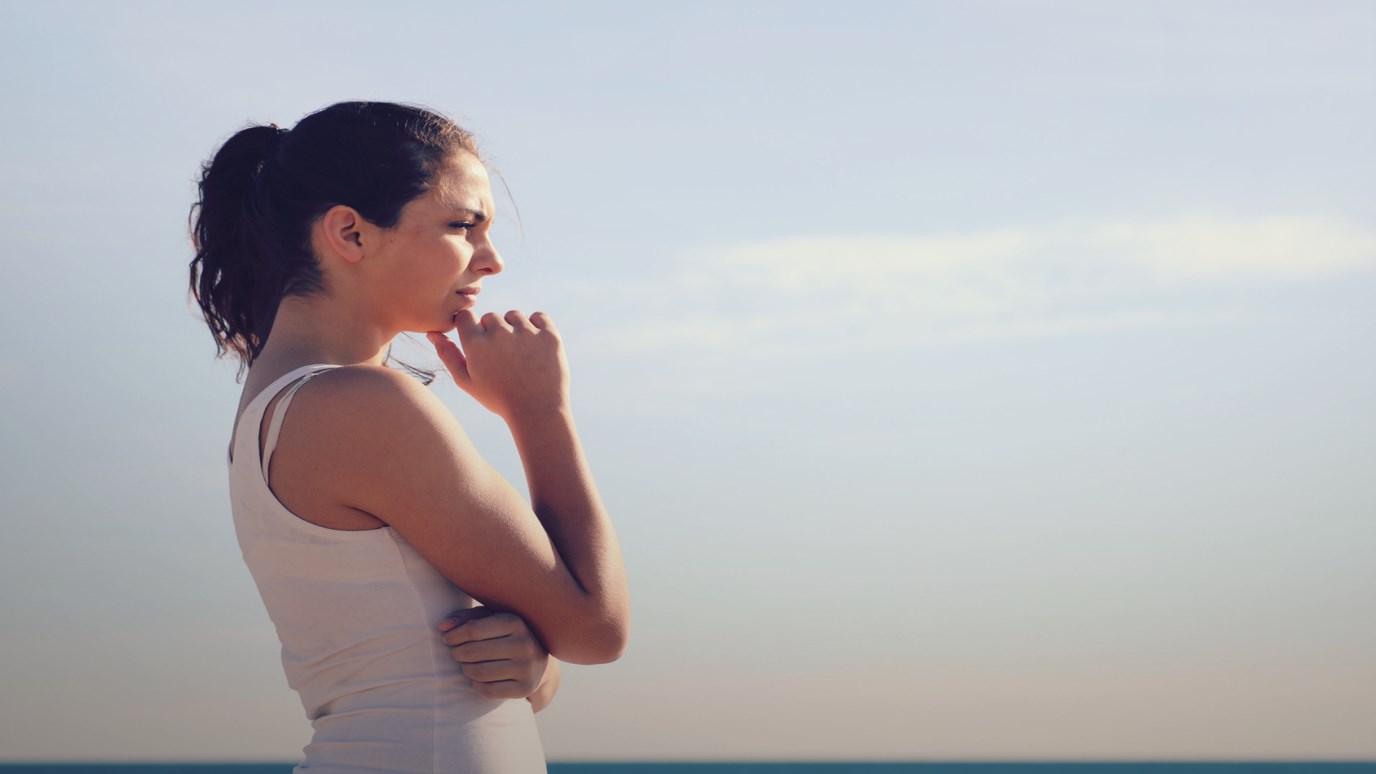 Randy Alcorn explains the difference between humans and angels.

Do we become angels in Heaven? I’m often asked if people, particularly children, become angels when they die. The answer is no. Death is a relocation of the same person from one place to another. The place changes, but the person remains the same. The same person who becomes absent from his or her body becomes present with the Lord (2 Corinthians 5:8). The person who departs is the one who goes to be with Christ (Philippians 1:23).

Angels are angels. Humans are humans. Angels are beings with their own histories and memories, with distinct identities, reflected in the fact that they have personal names, such as Michael and Gabriel. Under God’s direction, they serve us on Earth (Hebrews 1:14). Michael the archangel serves under God, and the other angels, in various positions, serve under Michael (Daniel 10:13; Revelation 12:7). In Heaven, human beings will govern angels (1 Corinthians 6:2-3).

The fact that angels have served us on Earth will make meeting them in Heaven particularly fascinating. They may have been with us from childhood, protecting us, standing by us, doing whatever they could on our behalf (Matthew 18:10). They may have witnessed virtually every moment of our lives. Besides God himself, no one could know us better.

What will it be like not only to have them show us around the intermediate Heaven but also to walk and talk with them on the New Earth? What stories will they tell us, including what really happened that day at the lake thirty-five years ago when we almost drowned? They’ve guarded us, gone to fierce battle for us, served as God’s agents in answer to prayers. How great it will be to get to know these brilliant ancient creatures who’ve lived with God from their creation. We’ll consult them as well as advise them, realizing they too can learn from us, God’s image-bearers. Will an angel who guarded us be placed under our management?

If we really believed angels were with us daily, here and now, wouldn't it motivate us to make wiser choices? Wouldn't we feel an accountability to holy beings who serve us as God’s representatives?

Despite what some popular books say, there’s no biblical basis for trying to make contact with angels now. We’re to ask God, not angels, for wisdom (James 1:5). As Scripture says and as I portray in my novels Dominion, Lord Foulgrin’s Letters, and The Ishbane Conspiracy, Satan’s servants can “masquerade as servants of righteousness” and bring us messages that appear to be from God but aren’t (2 Corinthians 11:15).

Nevertheless, because Scripture teaches that one or more of God’s angels may be in the room with me now, every once in a while I say “Thank you” out loud. And sometimes I add, “I look forward to meeting you.” I can’t wait to hear their stories.

We won’t be angels, but we’ll be with angels—and that’ll be far better.
More Sermon Clips Add To Library Add to My Devotionals Favorite Share Like 9