Will God Accept Those Who Are Religious and Sincere, but Not a Christian? 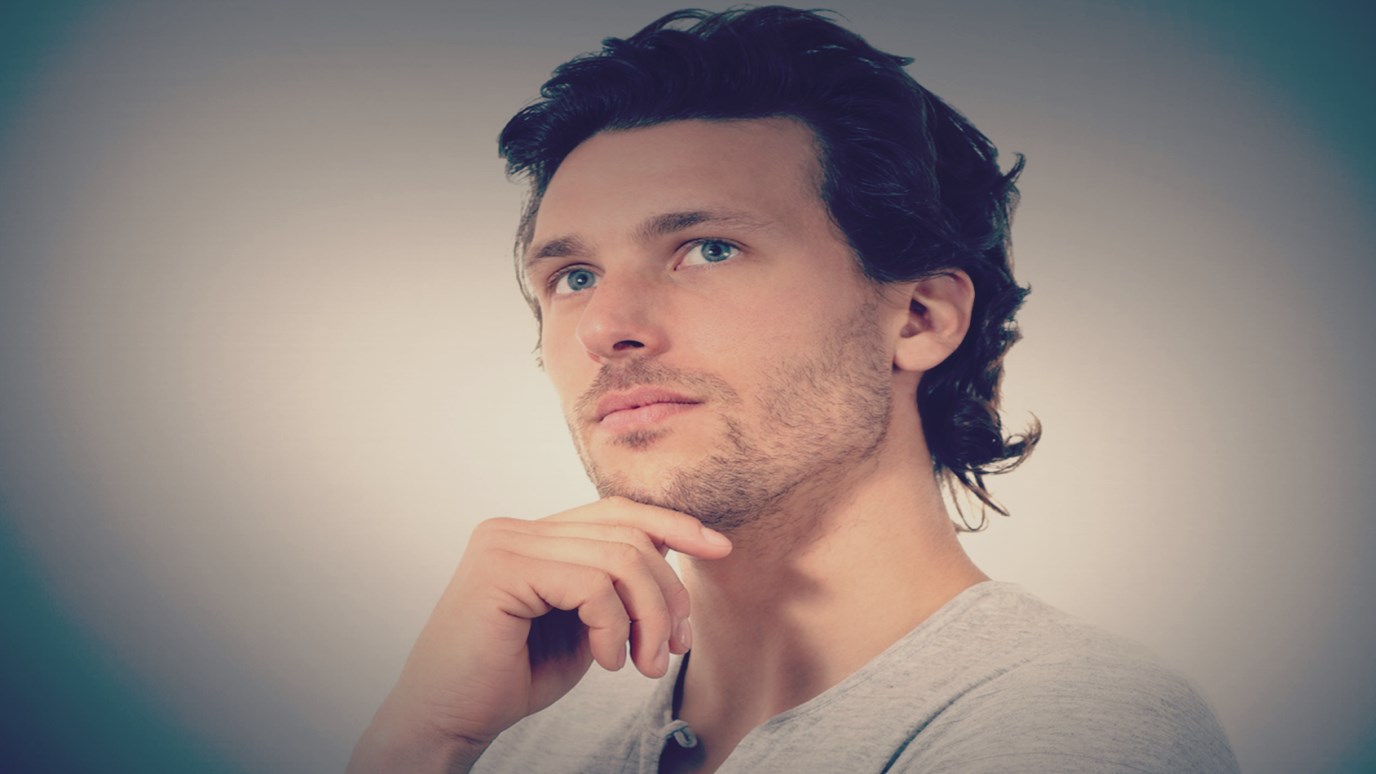 A person can be sincere, but he also can be sincerely wrong. The Bible says there is a way that seems right to a man, but in the end, this is the way of death.

A person can be sincere, but he also can be sincerely wrong. The Bible says there is a way that seems right to a man, but the end of this is the way of death (Proverbs 16:25).

There are many cases each year when someone jokingly points a gun at someone else, sincerely believing it is empty. The gun goes off and the other individual is killed, with the person pulling the trigger saying, “I didn’t know it was loaded.”

That person might be 100% sincere in the fact that he did not want to harm the other individual, but he was sincerely believing something that just was not true. Sincerity is not enough, if the object of belief is not true, and all the sincerity in the world will not bring that person who has been shot with the gun back to life.

The apostle Paul teaches that simply practicing religion does not excuse anyone, but rather it may compound the person’s guilt. In examining the pagan’s religion, Paul points out that it is a distortion of the truth. He says, “They exchanged the truth of God for a lie” (Romans 1:25, NASB).

The glory of God is substituted and replaced by the glory of the creature. Their religion is one of idolatry, and to worship idols is an insult to the dignity of God. This is something God has always detested.

“You shall have no other gods before Me. You shall not make for yourself an idol, or any likeness of what is in heaven above or on the earth beneath or in the water under the earth. You shall not worship them or serve them; for I, the Lord your God, am a jealous God” (Exodus 20:3–5, NASB). Thus a religious person has no advantage if he is worshiping the wrong God, no matter how sincere.

If a person attempts to get into a movie theater and the price is $4, it does not matter whether he has $3.90 or 25¢; he is still short. If someone is believing the wrong thing, it does not matter how sincere he is, for he is short of what God requires of men to reach Him.

God sets the standard, and He will accept only those who come to Him through Jesus Christ. “Neither is there salvation in any other: for there is none other name under heaven given among men, whereby we must be saved” (Acts 4:12, KJV).