Why Your Sins Are Yesterday’s News in Christ 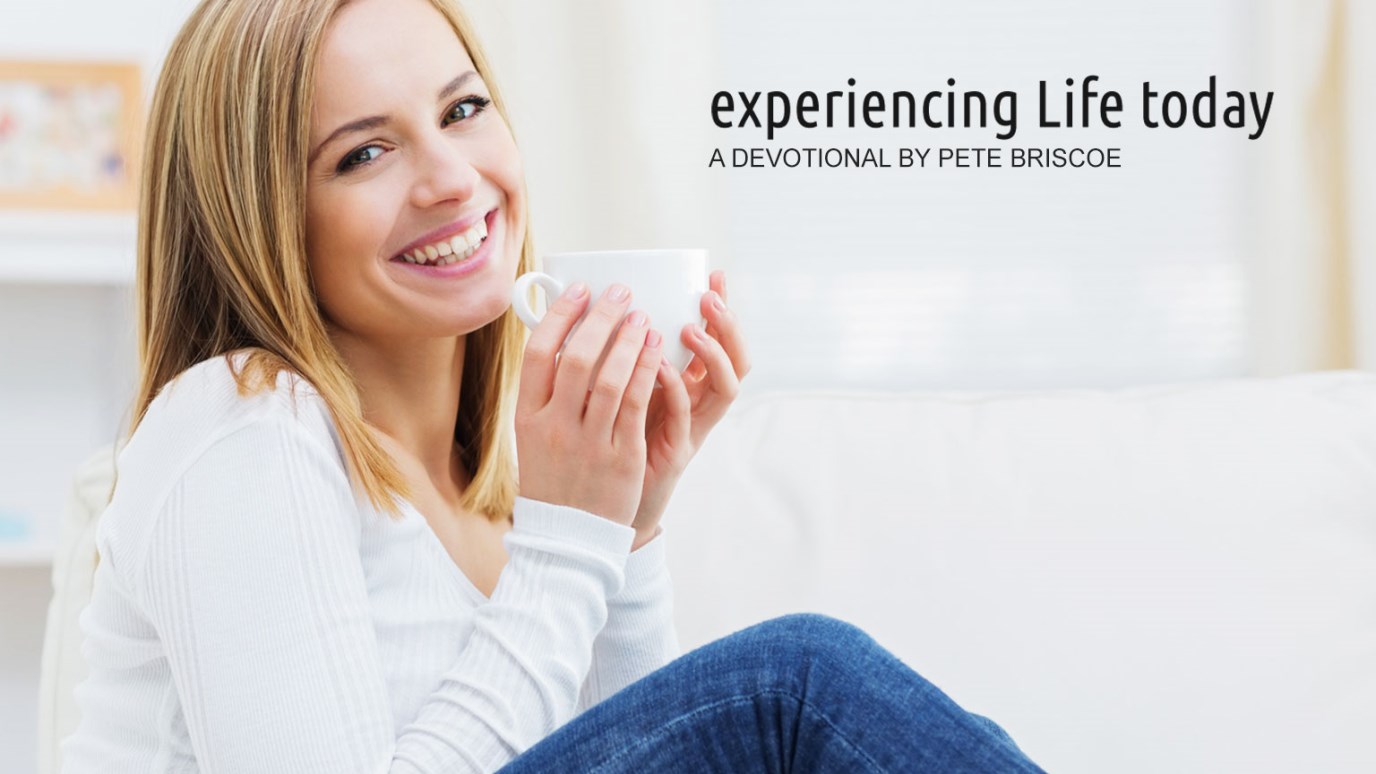 Pete Briscoe talks of the ancient process of writing the daily news on wax then smoothing it over. He relates this to how God sees our sins.

In the ancient days, there was a table in the town square. On the table they would put a very thin layer of wax—and this was their newspaper! The sun would rise in the morning, heating the wax until it become soft. Then, someone who had good handwriting would write the news of the day in the wax, and when the sun went behind the buildings and the shade came, the wax would harden and everyone would walk by and read the news of the day. The next morning the sun would rise again, and the wax would heat up again. Then, the writer would take something like a flat spreader, smooth out the news of yesterday, and it would disappear in the wax.

That motion of smoothing out yesterday’s news is the same word that David uses in Psalm 32 and can be translated “covered.” Paul expounds on that passage in Romans 4:5-8:

However, to the man who does not work but trusts God who justifies the wicked, his faith is credited as righteousness. David says the same thing when he speaks of the blessedness of the man to whom God credits righteousness apart from works:

“Blessed are those whose transgressions are forgiven, whose sins are covered. Blessed is the one whose sin the Lord will never count against them.”

“Blessed is he whose yesterday’s news is wiped away.” Paul says, “The same thing I’m saying here, David said centuries ago.” Can you see that as God sees it? Imagine, truly imagine, your sins written in that wax, smoothed over like yesterday’s news by the nail-pierced hand of Christ.

Jesus, You and You alone have restored me and are renewing me daily. Open the eyes of my heart so that I can see it—see the truth of what You have done and who I am in You. Amen.

Your True Source of Love and Acceptance
Pete Briscoe