Why Your Marriage Is Unhappy 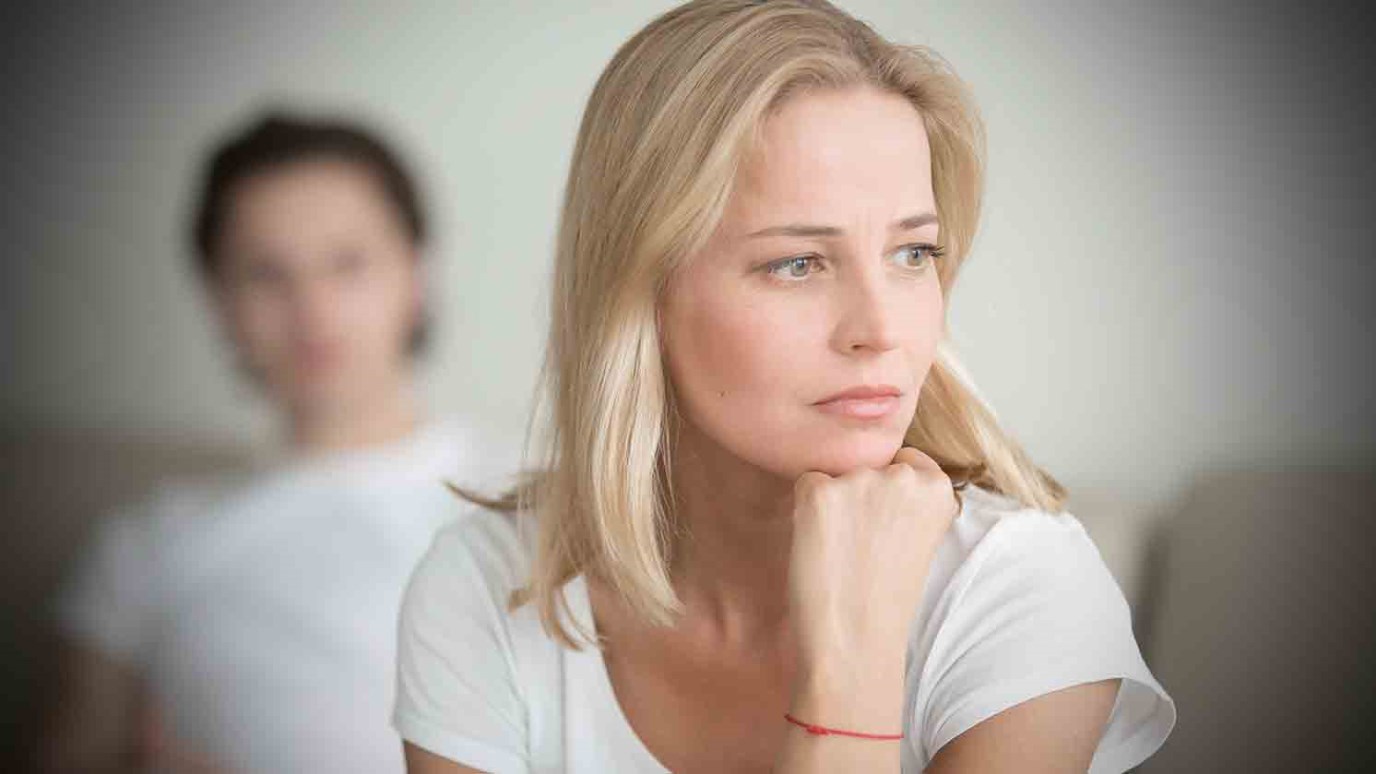 The reason couples get into conflict or become unsatisfied is because their internal "hot buttons" are being pushed. Find out what those hot buttons might be.

Usually the first thing someone thinks about when they hear the word fear is that they don’t want to believe it or don’t want to admit they have fear.  In both scenarios, people are wrong.  Everyone has fear, but we’re not talking about the kind of fear that makes you run a little faster in the dark, or avoid that certain part of town, or run away from an angry bear.

The kind of fear we’re talking about is called a Core Relational Fear (CRF).  What we discovered through eight years of intense clinical research was that for all the couples who were attending our intensives in Branson, Missouri; it seemed like there was the appearance of common issues or problems.  These commonalities eventually became understood as relational fears.  They were fears like being controlled, rejected, disconnected, a failure, or invalidated.

The reason couples get into conflict or become unsatisfied is not because an affair has occurred, your husband works too many hours, your kids are out-of-control, or your finances are weak.  The reason couples get into trouble is because their CRFs are being pushed.  Your spouse is hitting your internal “hot button”, which is your CRF, and you are reacting poorly to your button being pushed.

Here are the most common CRFs we’ve discovered throughout the years and their preceding desires or wants:

Can you identify with any of these?  You might identify with all of them, but usually, people will have 2 or 3 strong CRFs that really stand out among the rest.

Here’s the deal.  You can’t ever get rid of your CRF, but you can learn to react to it differently.  The point of understanding your CRF is so you can understand better why you get upset with your mate, children, family, coworkers, or friends.  Once you understand what’s at the root of your hurt, frustration, or unmet expectations, you can gain control over your emotional life.  Once you learn how to properly communicate, you’ll start communicating about your CRF’ and not surface level events.

The Power of Harmony
Great Commandment

How Would You Like to Ensure the Success of Your Relationship?
Dr. Michael Smalley

Praying for Your Spouse: Secure
Family Matters
Follow Us
Grow Daily with Unlimited Content
Uninterrupted Ad-Free Experience
Watch a Christian or Family Movie Every Month for Free
Early and Exclusive Access to Christian Resources
Feel the Heart of Worship with Weekly Worship Radio
Become a Member
No Thanks