Why Young Athletes Lack Grit and How to Build It 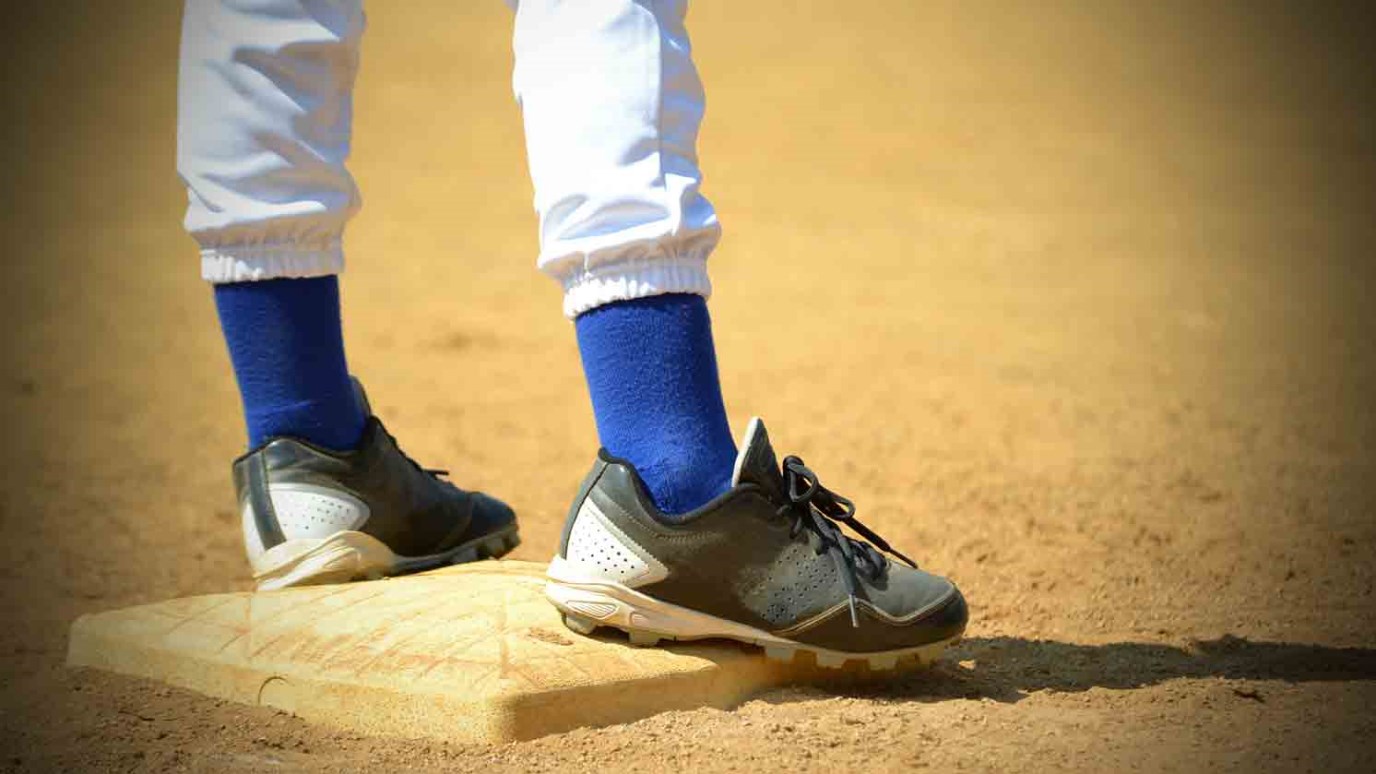 Great people—great athletes—learn to love the process, to embrace and enjoy it. They trust the process will take them where they want to go.

I recently spoke to a hitting coach for a professional baseball team. He told me how he’d tried to help a 19-year-old minor leaguer change his swing. After trying his suggestion three times, the player tossed down the bat saying, “It doesn’t work.”

The hitting coach replied, “But you gave it just three swings.”

“I know, and it doesn’t work,” retorted the frustrated player.

“But it’s gonna take you three thousand swings to get it right!” the coach exclaimed.

Such is the new dialogue coaches are having with today’s new breed of athlete. These players are not stupid or slow or untalented — they’ve just grown up in a world where they often get what they want with a quick click. A Google search. A single step.

In this world, it’s challenging to get young athletes to love the process. You know what I mean, don’t you? Excelling in any sport means you commit to a grueling process of preparation and habit. It’s not glitzy or glamorous, and few fans are likely watching. This is difficult for a generation of gifted athletes, where so much has come quickly and easily. To make matters worse, the media conditions them with constant pings on their smart phone, causing dopamine spikes in their systems. Consider today’s media:

In 2000, adolescent attention spans were 12 seconds. Today, they are 6-8 seconds. They have dropped almost in half. While it’s not hard to capture your athlete’s attention, it is very hard to keep their attention. Is it any wonder why coaches or trainers must work so tenaciously to get them to stay in the conditioning process between games?

Let me summarize the challenge in two columns below. The left side captures the world (the SCENE) we’ve created thanks to technology and parenting styles. The right side, however, reminds us of the unintended consequences of that scene:

Their World is Full of

How Do We Help Them Embrace the Process?

Consider this analogy. In many ways, the slow, boring and challenging process athletes must experience can be compared to the Bonsai Tree. Do you remember how it grows? Bonsai trees are beautiful to look at, but they require lots of care and shaping in order to attain that beauty. In the year 970, the Japanese book The Tale of the Hollow Tree included this passage: “A tree that’s left growing in its natural state is a crude thing. It is only when it is kept close to human beings who fashion it with loving care that its shape and style acquire the ability to move onward and grow well.”

What’s most intriguing to me is that many types of Bonsai trees grow roots as deeply as possible before showing any visible signs of growth. In other words, at first the growth is below the surface, so that the tree can establish its foundation before shooting up and out with beautiful branches and leaves. The growth is invisible for months, but then this incredible tree shoots up and outward visibly. Roots come first, then come branches.

This is a picture of the process. It’s often invisible at first — you have to learn to trust the process, or you’ll give up. It’s hard to engage in a process when we don’t see results, as we want a payoff. Below are six steps athletes can take to begin to embrace the process.

Six Steps to Engage in the Process:

These are simply a set of smaller goals that are reachable each day or each week. They allow athletes to put “wins” under their belt quickly and spur them on to larger goals.

During practice, re-arrange segments where athletes literally do something different every six seconds—about their attention span. Once these speed drills are complete, lengthen them.

This is a second cousin to step one. Instruct athletes to make mini-decisions that lead to a maxi-decision. This helps them take small but incremental steps toward a larger goal.

Because the “event” (the competition) is why most athletes join the team, take time to simulate (or create) game moments and debrief them. Both experience and reflection are key.

One reason the process is hard is that we only celebrate the “game,” not the practice. Try celebrating any measurable progress, with tangible rewards and affirmation.

If needed, constantly re-calibrate their minds. Help them to ditch the “lottery” mindset that believes they’ll “fall into greatness overnight.” Discipline is like a bridge, taking them from where they are to where they want to be. No matter where they want to go, they’ll likely have to cross the bridge called “discipline.” (This is one of our Habitudes®.)

When athletes love the process, they carry no illusions about life, glitz or fanfare. In his book, Empire of Illusion, Chris Hedges writes, “Wounded marines booed and hissed John Wayne when he visited them in a hospital ward in Hawaii during the Second World War. Wayne, who never served in the military and, for the visit, wore a fancy cowboy outfit that included spurs and pistols, would later star in the 1949 gung-ho war movie The Sands of Iwo Jima. The marines, some of whom had fought in Iwo Jima, grasped the manipulation and deceit of the celebrity culture. They understood that mass culture contributes to self-delusion…”

These marines understood what life is really about versus what’s merely a façade. They understood what true grit is. Great people—great athletes—learn to LOVE the process, to embrace and enjoy it. They trust the process will take them where they want to go.

Why Courage is Difficult to Develop in Students
Dr. Tim Elmore