Why You Still Need the Gospel Today 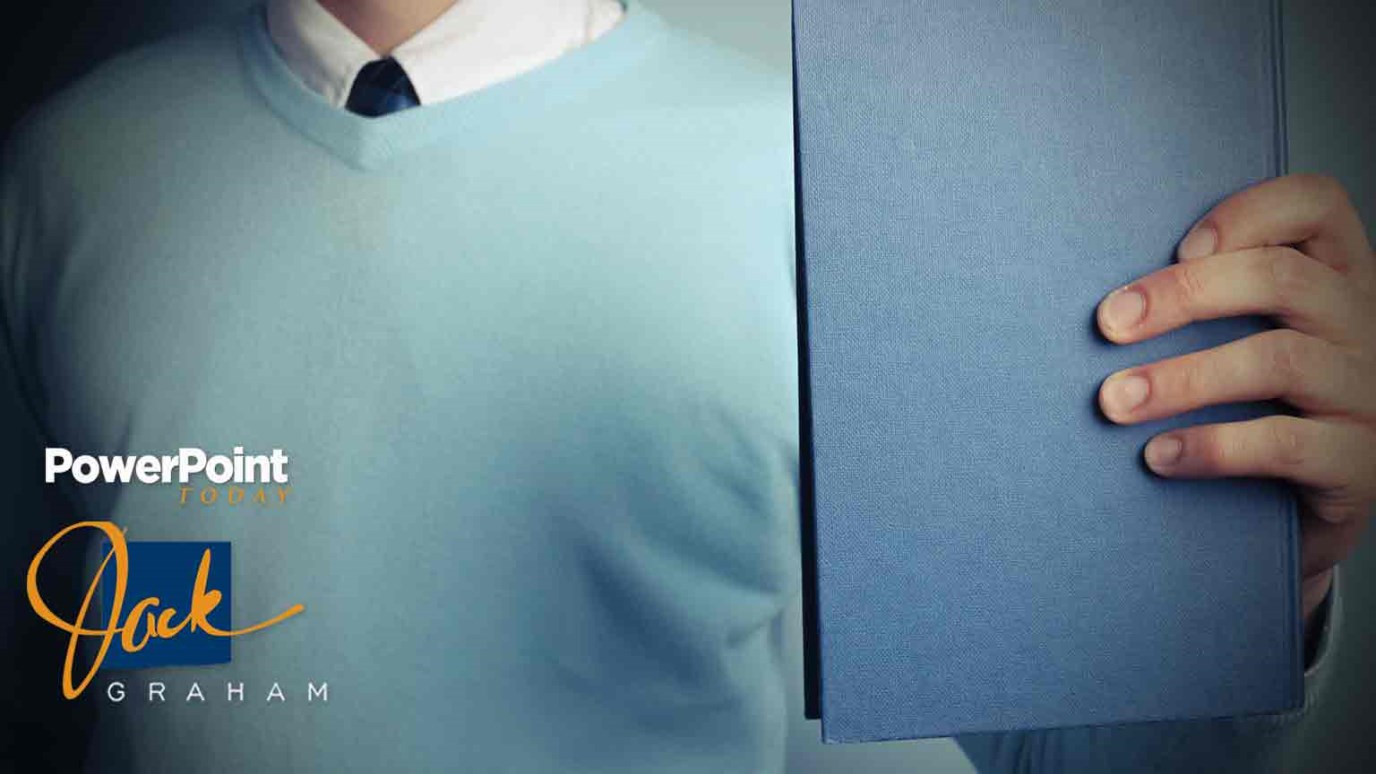 Don’t ever feel as though you’ve outgrown your need for the Gospel, because all ground is level at the foot of the cross!

A man was going down from Jerusalem to Jericho, and he fell among robbers, who stripped him and beat him and departed, leaving him half dead. Now by chance a priest was going down that road, and when he saw him he passed by on the other side. So likewise a Levite, when he came to the place and saw him, passed by on the other side. But a Samaritan, as he journeyed, came to where he was, and when he saw him, he had compassion. He went to him and bound up his wounds, pouring on oil and wine… Which of these three, do you think, proved to be a neighbor to the man who fell among the robbers? He said, “The one who showed him mercy.” And Jesus said to him, “You go, and do likewise”  (Luke 10:30-37).

If I’m having a conversation with someone and I want to better understand their spiritual state, I’ll often ask, “If you died and God asked, ‘Why should I let you into heaven,’ what would you say?

And almost always, I get one of three answers: “Because of grace,” “Because of my good works,” and “I don’t know.” Now I love the first answer and appreciate the honesty of the third, but when someone tells me they believe they’re good enough to make it to heaven, I know they’re a long way from God.

There are so many people in the world today who think that the gospel is for only the thief, the murderer, or the prostitute. They think they’ve outgrown their need for the gospel.

So on one occasion when Jesus taught the about the greatest commandment, to love God and love your neighbor, an expert in the Jewish Law asked “Who is my neighbor?” So Jesus tells the story of the Good Samaritan in which a man is beaten and robbed. He was passed ignored by a priest and a Levite, both of whom were highly involved in Jewish worship. But then a Samaritan, from one of the most despised races of people in Israel, stops and helps.

This is a clear picture of the gospel. It doesn’t matter how many times you go to church or how many email devotionals are in your inbox. What matter is whether or not you loved others.

So don’t ever feel like you’ve outgrown your need for the gospel because all ground is level at the foot of the cross!

Everyone is in need of the gospel, so live it out each day with humility and grace.