Why You’ll Never Find “The One” 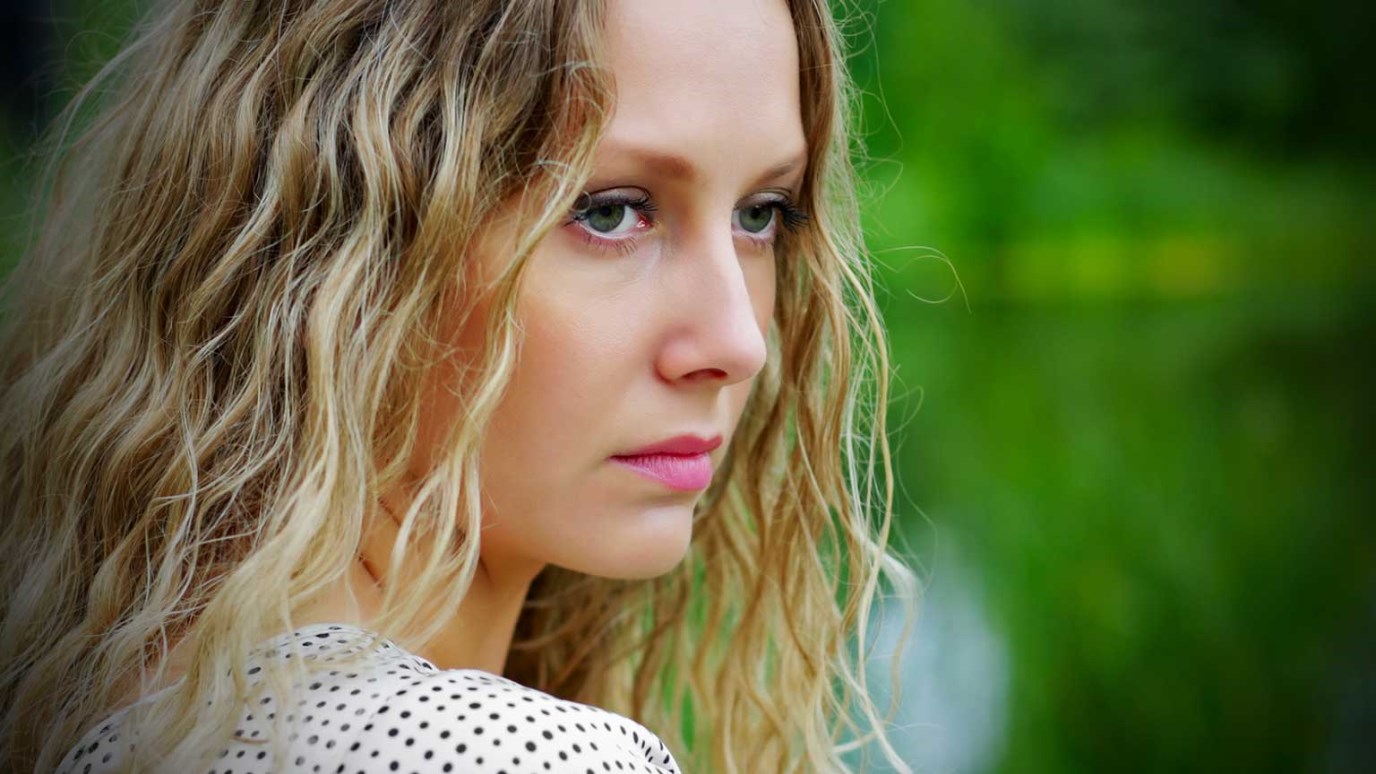 “The one” is a sensational idea. It feels romantic and inspiring, and if we’re single, gives us hope that true love is possible if we just find the right person - but it’s a lie.

Often, the myth of “the one” starts in princess stories where a first kiss or a glass slipper unites destined soul mates.

It’s the sentiment behind Jerry Maguire declaring to Dorothy Boyd, “You complete me.”

“The one” is a sensational idea. It feels romantic and inspiring, and if we’re single, gives us hope that true love is possible if we just find the right person.

Where The Myth of “The One” Came From

The concept of “the one” is historically rooted in ancient Greek philosopher Plato’s book, The Symposium. Greeks believed humans were originally created with four arms, four legs, and two faces. The story goes that the Greek god, Zeus, split humans in half because he was afraid they would gain too much power and revolt against the gods. People fall in love, according to the myth, when they find their soul mate, the other half of their original person; hence, “the one.”

It’s popular to emphasize dating, destiny, and finding your soul mate, but what if it’s not true?

God doesn’t require us to find our soul mates to become complete humans; He shows us the value of keeping together what He’s brought together.

What The Bible Says About “The One”

The mythology of “the one” celebrates romance, but it fails to acknowledge God created man and woman—each separate and unique, each capable to find their satisfaction in relationship with God (Genesis 1:27).

Is there only one soul mate each of us is meant to marry?

Even if we try to spiritualize destiny by calling it “God’s will,” there’s no evidence in the Bible that we’re meant to fall for one specific soul mate. We’re able to marry whomever we wish, as long as we’re equally matched with another person who follows Jesus (1 Corinthians 7:39).

The only “one” God seems to be concerned with is when a man and a woman marry; they become each other’s “one.” God doesn’t require us to find our soul mates to become complete humans; He shows us the value of keeping together what He’s brought together (Matthew 19:4-6).

What To Do If You Haven’t Found Your “One”

Romantic love is a good thing that becomes a bad thing if we try to make it the main thing. Some research even suggests those of us who believe we’re destined to fall in love with and marry our soul mates are more likely to divorce than those who don’t believe in “the one.”

When we become more concerned about finding “the one” than seeing Jesus as the only one who can fully satisfy us, we’re headed for disappointment.

Don’t buy the lie that you’ll be fulfilled by “the one.”

Another person will never make us complete; only Jesus can do that because we’re made to be in relationship with God (Psalm 103:1-5).

Love is not about finding “the one.” If you’re married, it’s about becoming more united with your spouse. If you’re single and looking, it’s about not settling for less than God’s best for you.

Soul mates are made, not found.

Be a Love Fool - Sweep Her Off Her Feet
Beth Jones