Why You Can’t Save Yourself 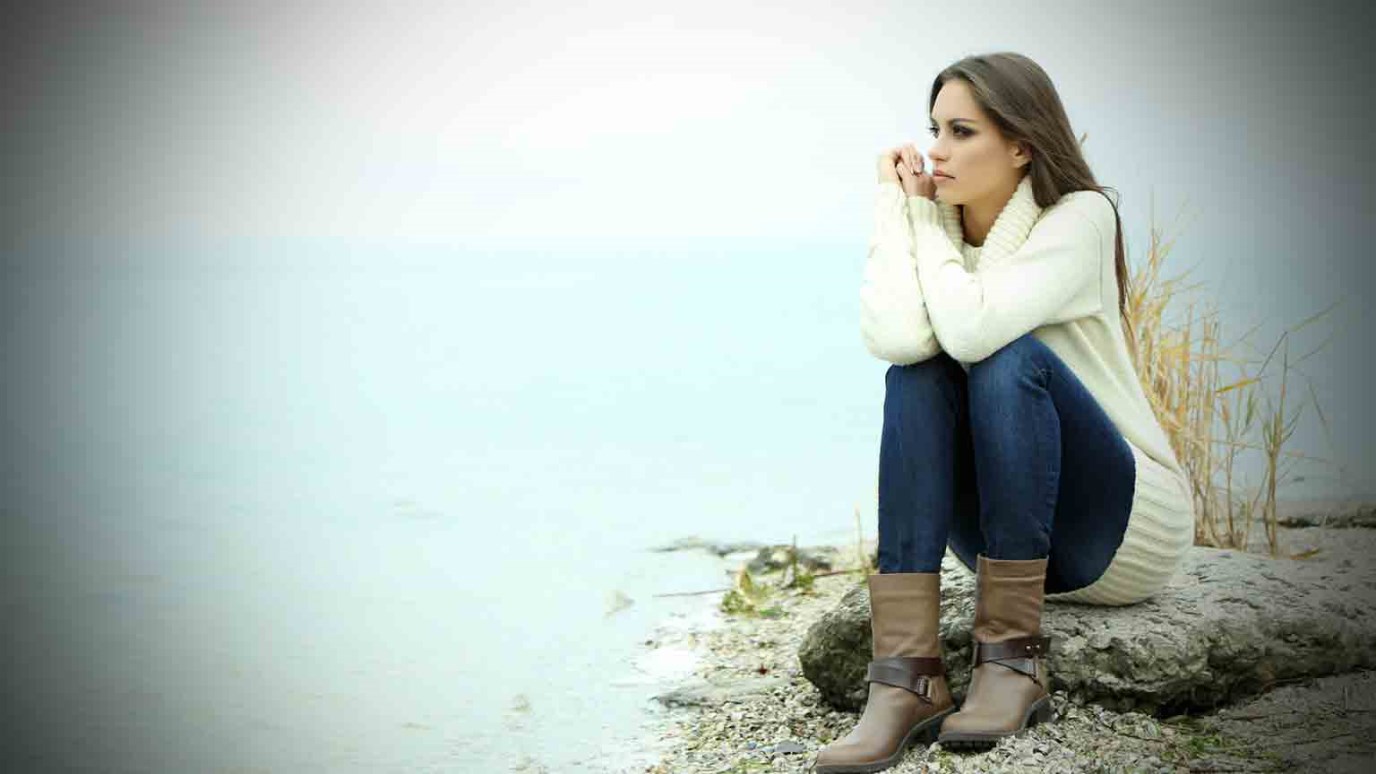 Adam and Eve could do nothing to rescue themselves. Neither can we. We can’t do anything to save us from death or fix our shame.

If you’re into novels, movies, or storytelling, you know there’s always this moment when things shift. Luke Skywalker buys an android only to discover a secret message hidden inside for one Obi Wan Kenobi, radically altering his destiny. A clueless hobbit stumbles across an innocent looking ring, sending him on the journey of a lifetime.

Storytellers call this the inciting incident. It’s the “thing” that sets the story in motion. The Bible has its own incident. We call it the Fall. That moment when our ancient ancestors ate that damned fruit, plunging all of creation into chaos and death.

What’s remarkable about this story is that it doesn’t end there; sin didn’t have the final word in our story. Because what happened after that moment when Mama Eve and Papa Adam rebelled against God was something . . . magical.

The scene is set: our ancient ancestors rebel against God, and immediately there are consequences. They experience shame; they lose their innocence; there’s no going back; their very nature is altered, so much so that now they die; life is about to get brutally difficult, the chase will escalate, the body count will mount.

Adam and Eve could do nothing to rescue themselves. Neither can we. We can’t do anything to save us from death or fix our shame. We can’t earn God’s forgiveness or work for our rescue.

And this is the magical truth we find in Genesis 3. Because, despite rebelling against the One who made them and loved them, despite trying to cover up their sin and hide from God — something incredible happened. Look at what happened next:

Adam, Eve, where are you?

The most amazing three-word question ever.

I know when my dog rebels against

me by digging holes in my lawn or destroying my flip-flops I don’t ask this question because I want to reconcile. It’s because I’m ticked and want to give her a lickin’!

Sort of like when my four-year-old self snuck into my parents bedroom to find out if he was getting a new radio-controlled car for Christmas. Even after my mom said if I saw any presents she would take them back. So when I saw a bright shiny red thing, I ran out of the room, snuck downstairs, and hid from Mama.

But Mom knew something happened. Moms tend to know these things.

So she called after me, “Jeremy, where are you?”

When she found me, she asked what was up, though she instinctively knew. I hemmed and hawed so she finally asked the obvious: “Did you go into our bedroom? Did you see something?” I tried to lie about it, but I eventually confessed. She was devastated.

Years later she said taking that car back was one of the hardest things she ever did as a parent. It was the consequence for my disobedience. I see the same happening here in Genesis 3.

Like my mother, our Creator was devastated by what our ancient ancestors chose. But even after they rebelled against him, God came back to preserve the relationship with humanity and rescue us from our bad choices.

You know what? He still does.

Time and time again, when we lie and steal, when we gossip about our neighbors, when we look at people out of lust or envy, when we do any number of things that God never intended — he comes back to do what he did back then.

You see, this magical “Where are you?” question was God’s declaration he hadn’t given up on us. Hadn’t abandoned us. He didn’t cast us aside when he should have. God still loved humanity; he still cherishes people.

From the beginning, God has been on mission to rescue us and put this broken, busted world back together again. When God came back with his three-word question he launched the greatest rescue operation this world would ever see.

God was so committed to humanity that he became one of us in order to rescue us. God the Father loved us so much that he sent his one and only unique Son into the world to live our life and die our death — all to pay the ultimate penalty for our rebellion in our place. And what a bloody, painful penalty it was!

I’m not sure who you think God is. But the God of the Bible is a God who came back, who still comes back. To rescue and restore what’s been broken. Time and time again.

What Is "Eros" Love?
GotQuestions.org

What About Hebrews 6?
Dr. R.C. Sproul