Why You Can't Forgive Someone Too Much 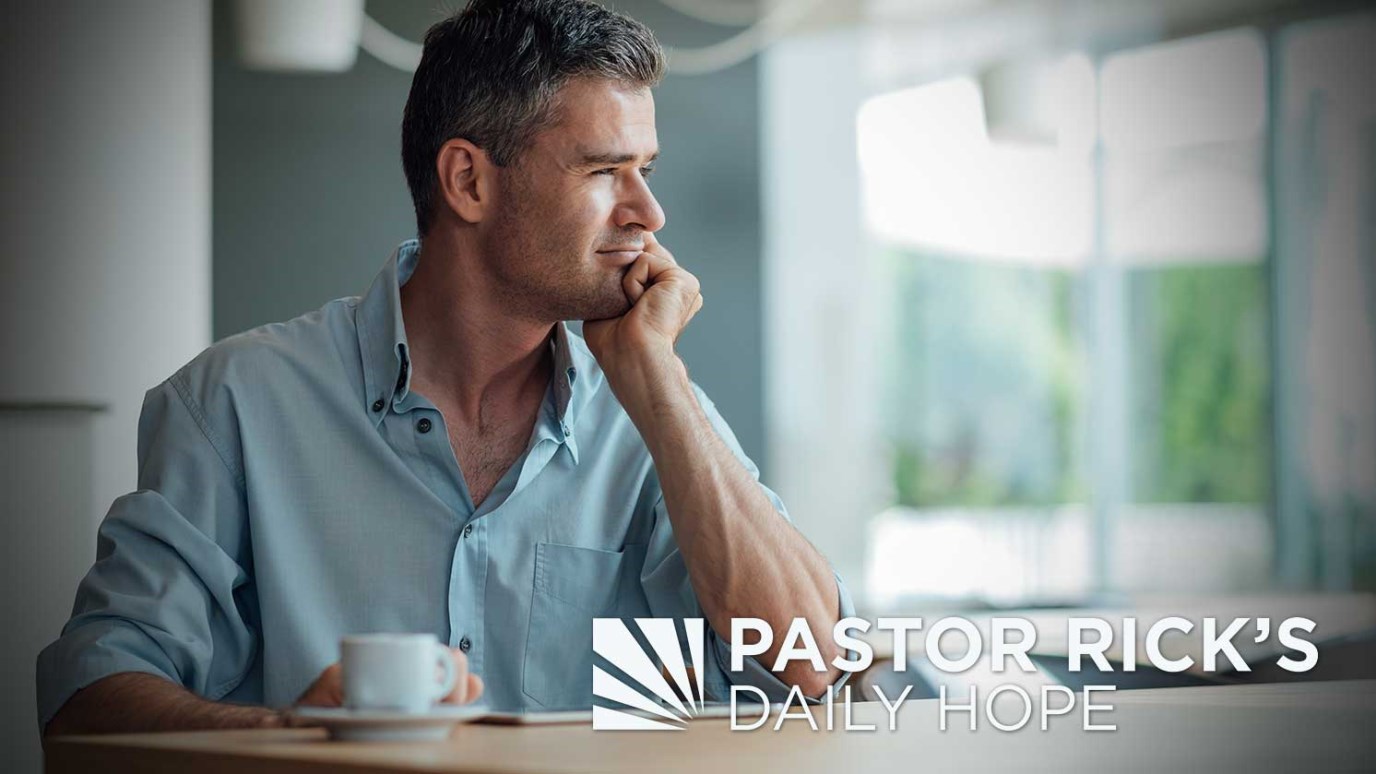 Jesus seems to give us an impossible command: to keep forgiving no matter what. Why is it so important that we do this?

“Lord, if my brother keeps on sinning against me, how many times do I have to forgive him?” (Matthew 18:21b GNT)

We all have sources of irritation in our lives — people who repeatedly hurt us or mistreat us. The last thing we want to do is forgive them.

Peter had a similar concern, so one day he asked Jesus, “Lord, if my brother keeps on sinning against me, how many times do I have to forgive him?” (Matthew 18:21b GNT) Peter thought he was being generous when he added, “Seven times?” Jewish law required that you only had to forgive a person three times. So Peter says, “I’ll double that and throw in one more for good measure. How about seven times, Lord?” But Jesus said, “Not seven times, but seventy-seven times” (Matthew 18:22b NIV).

In other words, there is no limit. Jesus was saying that if you’re keeping score, then you’re missing the point. If you’re counting, then it doesn’t count.

Jesus seems to give an impossible command — to keep forgiving no matter what. Why is it so important that we do this? Let me give you three reasons.

The Bible says you and I owe a debt to God, and the debt is so big we can never repay it on our own. But God has chosen, in His mercy, to forgive us and say, “Let’s start over.” That’s the Good News! God has forgiven my sins, and now He wants me to forgive other people. Ephesians 4:32 says, “Be kind and compassionate to one another, forgiving each other, just as in Christ God forgave you” (NIV). The key to forgiveness is to recognize how much God forgives me every day. When I feel forgiven, I’m going to be forgiving.

Resentment is hell on earth. It tortures you — and it’s a self-inflicted wound. Job 21:23-25 says, “Some people . . . die happy and at ease . . . Others have no happiness at all; they live and die with bitter hearts” (GNT). You need to learn to forgive, because resentment will ruin your life.

The torture chamber of unforgiveness is self-imposed. When we fail to forgive, God doesn’t have to lock us up in jail. We do it to ourselves. We lock ourselves in a jail of anger and anxiety. We rehearse the hurt over and over, and it gets bigger and bigger and continues to hurt us long after it has happened. The forgiveness of Jesus Christ is the key that unlocks the jail. It can set you free. For your own sake, you must learn to forgive.

3. I will need forgiveness in the future.

Somebody once told John Wesley, the founder of Methodism, “I could never forgive that person!” Wesley said, “Then I hope you never sin.” You and I will sin again. We’ll need forgiveness again. But forgiveness is a two-way street. Don’t burn the bridge you have to walk across in order to be forgiven.

Now, forgiveness isn’t an instant restoration of trust. Forgiveness is instant. Trust must be rebuilt over time. For instance, if a woman’s husband is abusive, she must forgive him, but that does not mean she must immediately let him back in the house and carry on in life as though nothing ever happened.

Forgiveness is instant and unearned, but trust must be earned.

-- How has your ability to continue forgiving someone been most tested? Why?

-- How have you seen a lack of forgiveness impact your life?

-- Why is it so important to make a distinction between forgiveness and trust?