Why Would a Loving God Send Someone to Hell? 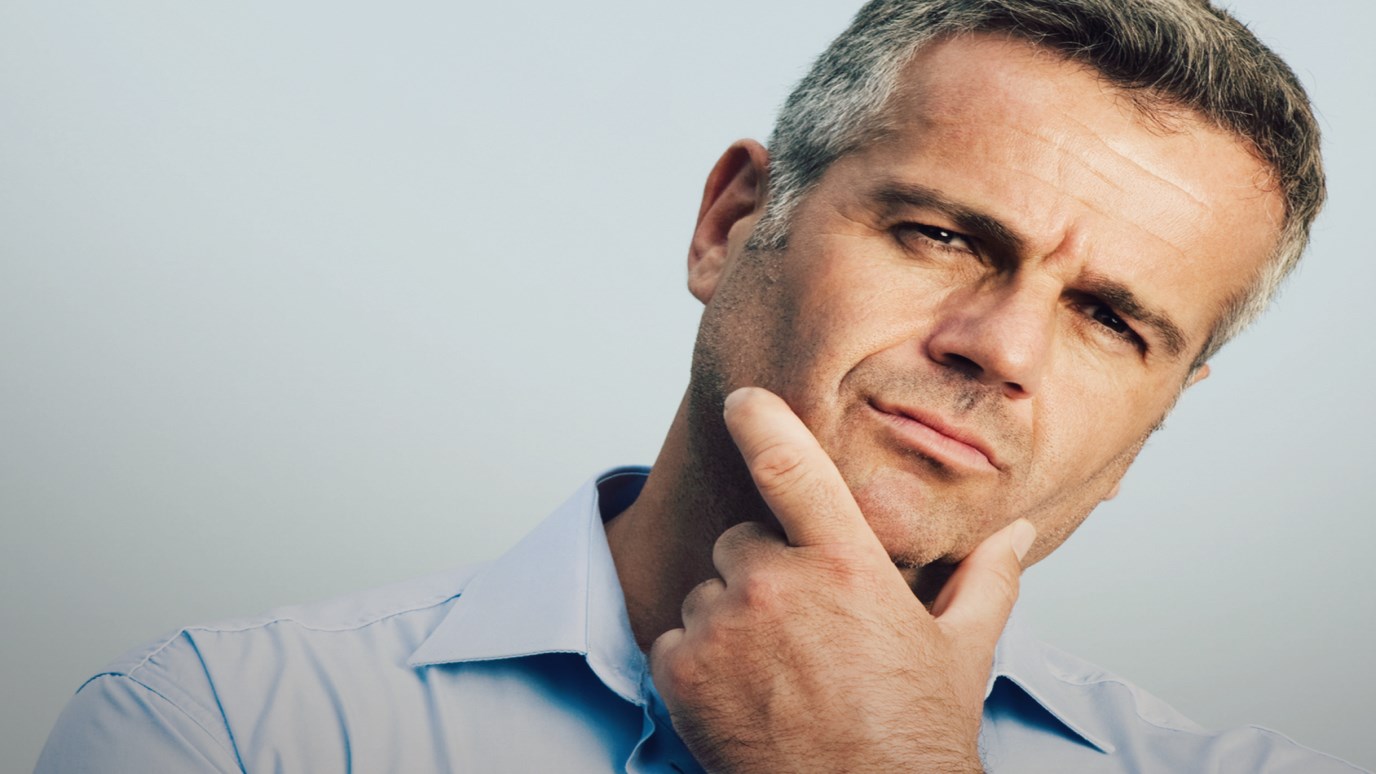 God does not “send” people to hell. Rather, people freely choose to reject God’s gift of salvation.

I don’t like the idea of hell. Hell is not merely an academic issue, but one that is very personal to me. To think that some of my loved ones could spend eternity in a place where there is weeping and gnashing of teeth and eternal torment is deeply troubling (Matthew 8:12; Rev. 20:10). But despite my emotional reservations, I have come to believe, like Jesus, that hell is morally just. As emotion-filled as this issue is, I would like to offer you some humble thoughts on why a loving God Bible would send someone to hell.

Contrary to popular belief, hell is not a physical place of unending fire. Rather, hell is described in the bible metaphorically as a place of both darkness and flames. Clearly both of these images can’t be true or they would cancel each other out (flames would light up the darkness).

These images were used to clarify the reality and seriousness of hell. Flames were typically used in the Old Testament to indicate judgment and darkness indicated separation and loss.

Thus, rather than unending torture, at the root of hell is a relational separation from God characterized by utter agony and despair. Hell is truly the greatest loss imaginable. To be in hell is to be excluded from the very source of life, goodness, and hope—God himself.

Does this mean hell is not that bad? I often ask my students if they would prefer a broken arm or a broken hand. Most prefer the broken arm. Why? Because they realize emotional pain can sometimes be even greater than physical pain. The Bible uses physical imagery such as flames to help us grasp the emotional horrors of hell. Hell is the worst possible situation that could ever happen to a person.

Why does God send people to hell?

God does not “send” people to hell. Rather, people freely choose to reject God’s gift of salvation. God has given people freedom of will, which means some may be “always resisting the Holy Spirit” (Acts 7:51). God desires that everyone believes in him (2 Peter 3:9). But the sad reality is that many people do not want to submit their lives to God.

Heaven and hell are not surprise outcomes. Hell is the natural consequence for people who reject God in this life, just as heaven is the natural outcome for those who embrace Him. Our eternal destiny logically and naturally flows from how we lived and operated on earth. Hell is both punishment and the result of a mind set against God. In fact, heaven would be hell for those who do not want to be in God’s presence.

One might object to hell on the grounds that the punishment of hell is disproportionate to the crime. As some might put it, “How could wrongs in this life merit an eternal punishment?” One response is simply to admit this objection but realize that those in hell might be punished for eternity nonetheless. It might be that those in hell originally had a sentence that did not merit eternal punishment, but their unrestrained sinful nature continually leads them to sin and thus amount penalties which are never satisfied.

Second, it is actually false that sins committed in this life only merit a temporary penalty. The weight of an offense depends on the nature of the being offended. Plants, animals, and humans are three different types of beings that warrant different punishments for crimes committed against them. Injury to a human deserves a greater penalty than injury to a cat. Since God is infinitely greater than any human offenses against Him merit an eternal penalty.

Does God send children to hell?

There is biblical precedent to believe in an “age of accountability” in which children who die go directly to God’s presence. Isaiah 7:16 mentions a period before a child is morally accountable to God, before the child, “knows enough to reject the wrong and choose the right.” David lost a child conceived in his relationship with Bathsheba. In 2 Samuel 12:23 David says, “I will go to him, but he will not come to me.” There will be no one in hell that would not have chosen God had they simply been given more time to repent.

Why doesn’t God force people to go to heaven?

God created human beings to have a meaningful relationship with him, even though he knew some would reject him. God didn’t want robots; he wanted a creation that would freely choose to love him. For God to force people into heaven against their desires would be to deny them their dignity. Rather than treating them as valuable beings, He would be treating them as means to an end. When people say “no” to God He respects their wishes.

There are more questions and issues that could be raised against hell than I have dealt with here. Hopefully this has given you some thoughtful responses to some common objections. Was hell the only option for God? It is just and moral? Is it logical? Clearly Jesus thought it was… and so do I.
More Sermon Clips Add To Library Add to My Devotionals Favorite Share Like 8

Can the Universe Come from Nothing?
Bobby Conway

Q&A with Hank - Clean Foods, the Trinity, Christians in the Military
Hank Hanegraaff

Doubts and Certainties
Dr. Donald Barnhouse
Follow Us
Grow Daily with Unlimited Content
Uninterrupted Ad-Free Experience
Watch a Christian or Family Movie Every Month for Free
Early and Exclusive Access to Christian Resources
Feel the Heart of Worship with Weekly Worship Radio
Become a Member
No Thanks