Why Won’t My Husband Change? 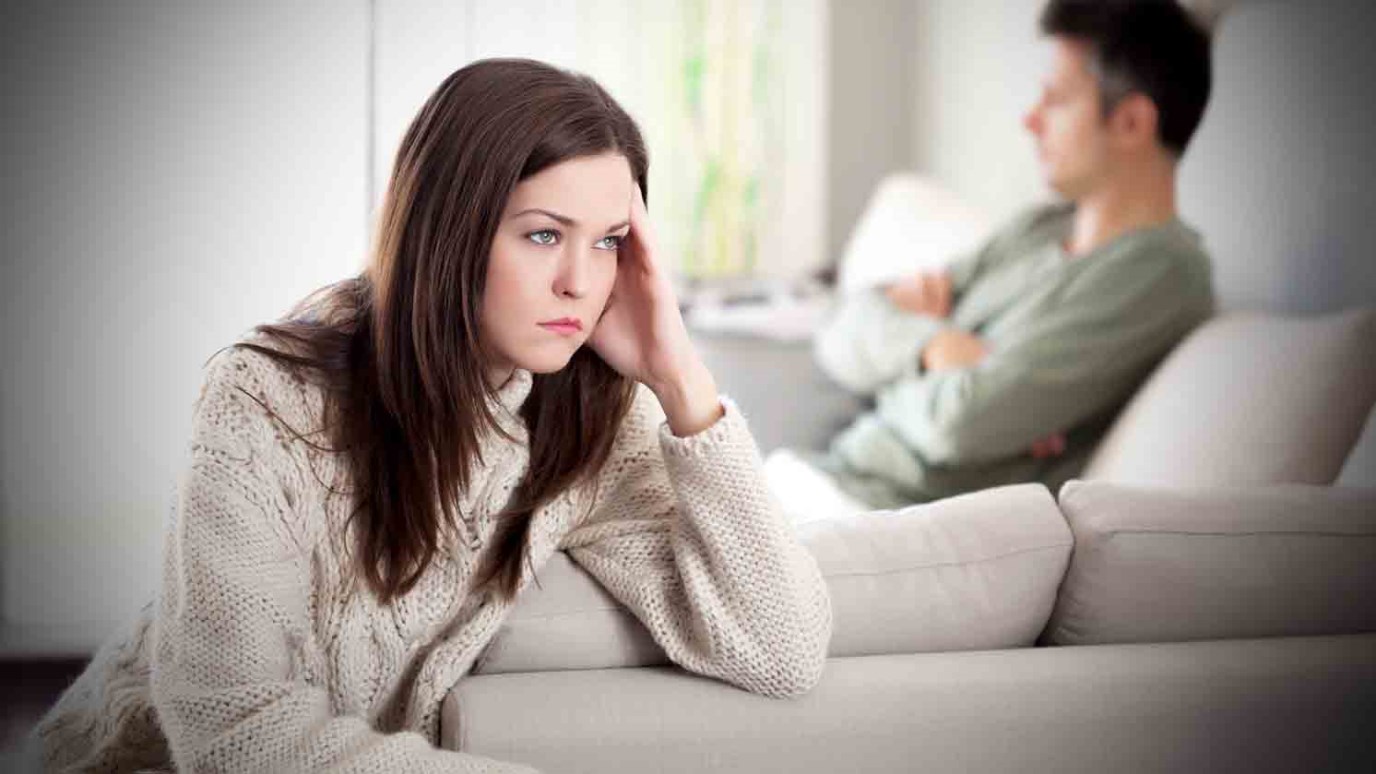 Are you feeling bewildered about how to help and heal your marriage? Is it possible that you're carrying a brick inside your velvet glove?

A wife writes on Facebook about her husband, who is a minister,

“You pray and God doesn’t change him. You take him to counseling and you change, but he doesn’t. You show respect and he doesn’t. You accept and live with the promise you made.”

As I read her words, I empathized with her hurt and frustration. Many women find themselves bewildered about how to help and heal their marriages. They give, give, and give some more. They yearn to connect with their husbands and enjoy the relationship.

But as I read her words, something slipped out in this woman’s comments which may serve as a clue as to why her husband may resist changing. Though I may be wrong in my opinion about this particular woman, what she gives expression to represents some wives.

When we take her words at face value, they reveal why a husband might shut down and refuse to engage.

Because most women see themselves as sweet, sensitive, susceptible and submissive, they do not see the brick in their velvet glove. They stun their husbands, but do not see it since men do not cry.

Men shut down and refuse to engage, which upsets women even more and leaves them bewildered. The women increase their negative comments, and when husbands hear these words, it feels like a boulder dropped on their heads. Many do not see a man’s crushed spirit because he cloaks the pain in what seems to be pride and anger.

He goes silent and withdraws. This silent treatment ravages the wife. She feels rolled over by her husband’s bulldozer. To her, he mistreats and hurts her. She feels abused.

Therefore, she feels more comfortable in declaring her husband as a lost cause. She declares to a million people on Facebook, “You pray and God doesn’t change him. You take him to counseling and you change, but he doesn’t.”

She feels her comments represent the reality. He won’t change.

But did he disengage emotionally because he secretly fears her judgment and control? Is the emotional connection she seeks the very thing she undermines?

“That’s typical because a wife is looking at all his flaws and refusing to address her own. I know this because that’s how I was, and now God has shown me that the wife (me) is typically at least 50% at fault.”

However, let’s consider for a moment that she is correct and this other woman is truly fixated on her husband’s flaws while overlooking her own. Perhaps I can help her achieve her objectives with her husband, given she is willing to consider her own attitude and approach.

Two things hit me about her comment. One, she prays that God would change her husband like she has been changed. Two, she takes her husband to counseling, but he refuses to change.

First, she said that she prayed God would change him. Did she kneel in prayer saying, “Dear Lord, in Jesus Name, change my husband. Make him the kind of man he ought to be. Help him become like me in this marriage?”

She said, “You pray and God doesn’t change him…you change but he doesn’t.” In other words, she expects him to change as she has changed. She did her part. He needs to do his part. Fair is fair. But on a deeper, spiritual dimension, God failed to change him.

What does that mean? He resists God? Or does it mean God resists her? Probably both are true.

She is not mean-spirited about this. She feels right and godly, but could she be a bit self-righteous, judgmental and resentful? All three attitudes instantaneously turn a man off as they would do for a wife when her husband possesses them.

But most women feel that women are not self-righteous but righteous, not judgmental but discerning, and not resentful but righteously indignant.

And herein lies the problem–she does not see how she appears to her husband, which may explain his resistance to her.

Notice she said, “You take him to counseling and you change, but he doesn’t.”

“Men love being ‘taken’ to counseling. It’s female speak for, ‘Please fix my stupid husband.’ Men hear, ‘He is the one with all the problems. He is inept. He needs help. Why does he not change like I have changed?’”

Do you agree or disagree with these statements? Answer based on your immediate gut response:

What was your gut response? Given you have sons, will your daughter-in-law and her mother and sisters feel this way about your boy? Just a thought.

I cannot determine the facts about this wife who prayed that her husband would change and took him to counseling. I can only speculate.

I can quote one wife who provides a challenging set of comments to other wives. She says,

“[Growing up] all I saw were strong, domineering, bullying types of women…Not a great model for me to raise sons and love my husband!

“I have done much to want to rule over my husband and resist his loving authority in my life. I received it as control and I resisted it! I would feel completely justified to try and manipulate, control and get my way. He was a type A, independent, self-sufficient, but insecure man so you could say we were in need of sanctification and God’s amazing grace!

“I had a husband who could not trust me with his innermost thoughts for fear I would hurt him with them. God has gently shown me the effects of my sin against him…I am trying to not tear my house down with my tongue and finding grace in Him who has forgiven me and promises to grow me into Christlikeness.”

Some husbands may not fear the counseling nor fear God’s truth. The husband fears what his wife will do with his inner thoughts and feelings.

What husband opens up to a wife who he sees praying for God to change him and demanding he get counseling so he will change? Just a thought.

When You’ve Fallen Out of Love
Brandon A. Cox

Can You Hear Me Now?: Developing Emotional Oneness
Jeff Schreve

Rebuke Is Not Attack
Great Commandment

Is Your Marriage a Place of Trust?
Paul Tripp
Follow Us
Grow Daily with Unlimited Content
Uninterrupted Ad-Free Experience
Watch a Christian or Family Movie Every Month for Free
Early and Exclusive Access to Christian Resources
Feel the Heart of Worship with Weekly Worship Radio
Become a Member
No Thanks