Why We Should Stand Our Ground 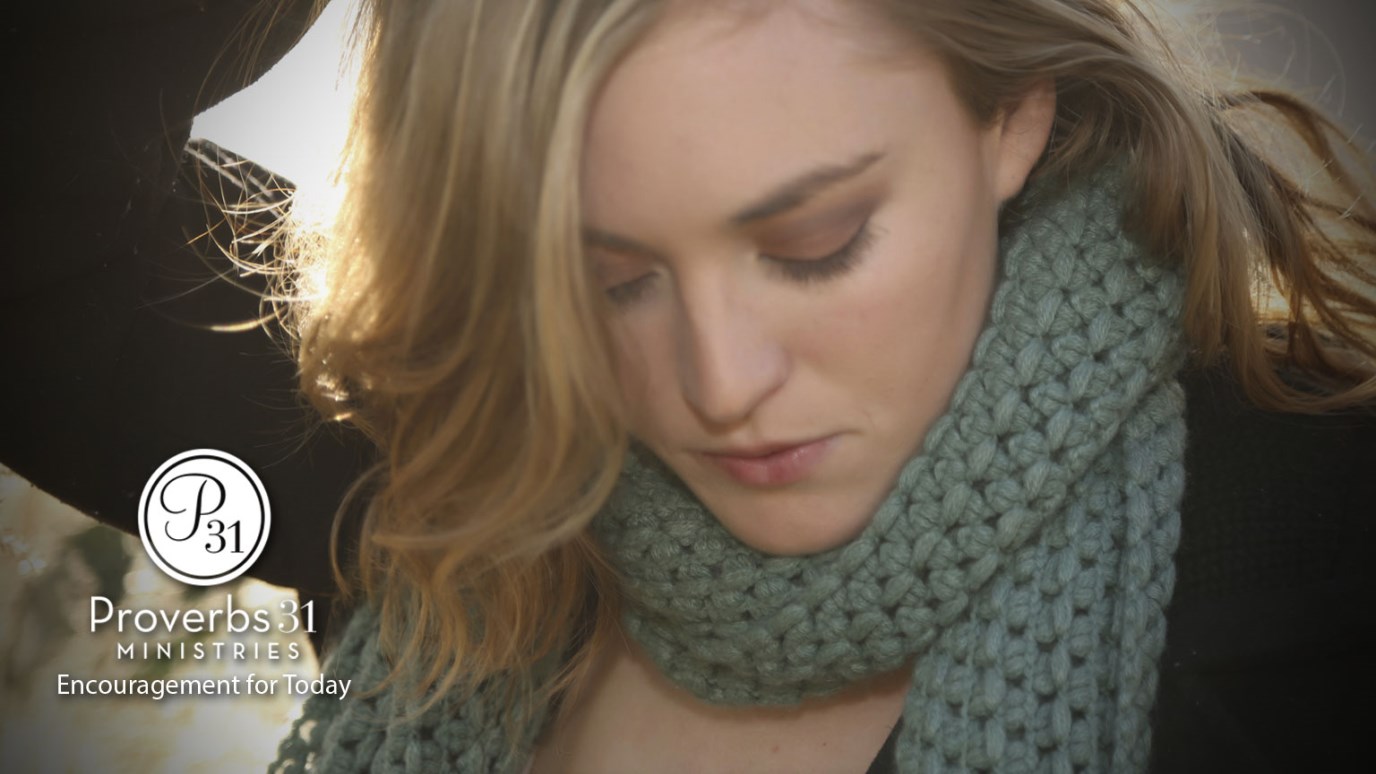 As a Christian, do you feel like you're the underdog? Here's how you can let Jesus be your motivation to keep standing strong in God’s Word.

But Shammah stood his ground in the middle of the field, defended it, and killed the Philistines. And the LORD brought about a great victory." 2 Samuel 23:12 (ISV)

Fall is one of my favorite times of the year — but not for familiar reasons, like cooler weather and colorful trees. I love fall because it’s football season!

My family loves football, and we attend games practically every weekend. Home games are my favorite.

Having the home field advantage makes a huge difference to players. Being in familiar territory with devoted fans cheering them on helps players feel empowered and motivated to win.

When you’re the away team, it’s a whole different game.

Players don’t feel as appreciated or supported. They aren’t used to the environment, and the taunts and jeers from opposing fans can be so loud they become a distraction. As a result, away team members have to stand their ground and play harder to fight for victory.

With football season upon us, I recently found myself pondering how much football and faith have in common. You see, after watching the news, I began feeling discouraged. A world filled with broken people making so many choices that break God’s heart and can detrimentally affect generations to come.

So with a heavy heart, I turned to God’s Word and discovered the story of David’s mighty warriors in 2 Samuel 23:8-17.

Here we see three men who stood firm in their faith, trusted God and claimed victory despite insurmountable odds.

Josheb-Basshebeth killed 800 enemies with a single spear, because the Lord gave him victory.

Eleazar, with only David by his side, fought the battle against the Philistines until his hand was too tired to lift his sword, and the Lord gave him victory.

Then in today’s key verse, Shammah singlehandedly stood his ground against a large troop of Philistines to prevent them from plundering an entire crop of lentils, and the Lord gave him victory.

Each man stood firm in the strength and name of the Lord.

These men didn’t start out as mighty warriors. They were just normal people with flaws and insecurities. Yet they trusted the Lord and were willing to fight for righteousness. As a result, they found victory despite the odds or the size and power of their enemies.

The truth is, even Jesus never had the home field advantage. He was a member of the "away team" in the public’s eye. Always considered the outcast. Always opposing laws and government that went against what was right in His Father’s eyes.

He was scoffed at for not accepting sin and immorality as acceptable, and He was possibly considered intolerant. He was seen as a threat to the ever-changing social norms and persecuted for standing His ground and preaching righteousness.

Opponents whose voices seemed louder and more powerful than Jesus’ (from an earthly perspective) were perpetually trying to silence Him. But He never accepted defeat and instead stood firm.

When the game got harder, Jesus stepped up His game. He stood His ground in the face of persecution. He persevered. He boldly stood up for the Truth without hesitation, all the while maintaining godly character, thoughts and behaviors. He portrayed peace, grace and love to His followers — and even His opponents — in all that He did.

Believers today play the game of life in a territory often opposed to the Word of God. A territory becoming more volatile, dangerous and sinful by the day, making it clear that God’s team of earthly believers is officially the away team.

But just like David’s mighty warriors, we are called to stand up for God’s truth, and stand firm in our faith, even when the odds are against us or it appears we are falling too far behind in the game to gain the upper hand.

Followers of Jesus may feel like the underdog, but we can choose to embrace a mindset of victory and let Jesus be our motivation to keep standing strong in God’s Word.

Let’s allow His voice to be louder in our hearts than any opponent. Let’s trust the Lord will bring victory, and let’s never give in to defeat.

Lord, empower me with courage and enthusiasm to stand firm for Your truths and be confident in my faith, remembering You are still in control. Show me how to stand my ground for You and make a difference in this broken world. In Jesus’ Name, Amen.

TRUTH FOR TODAY:
Ephesians 6:13, "Therefore put on the full armor of God, so that when the day of evil comes, you may be able to stand your ground, and after you have done everything, to stand." (NIV)

Have do you let the frustrations of this broken world cause you to lose hope and feel defeated?

How can you stand firm in God’s truths today and get excited about living your life for Him?