Why We Need Marriage 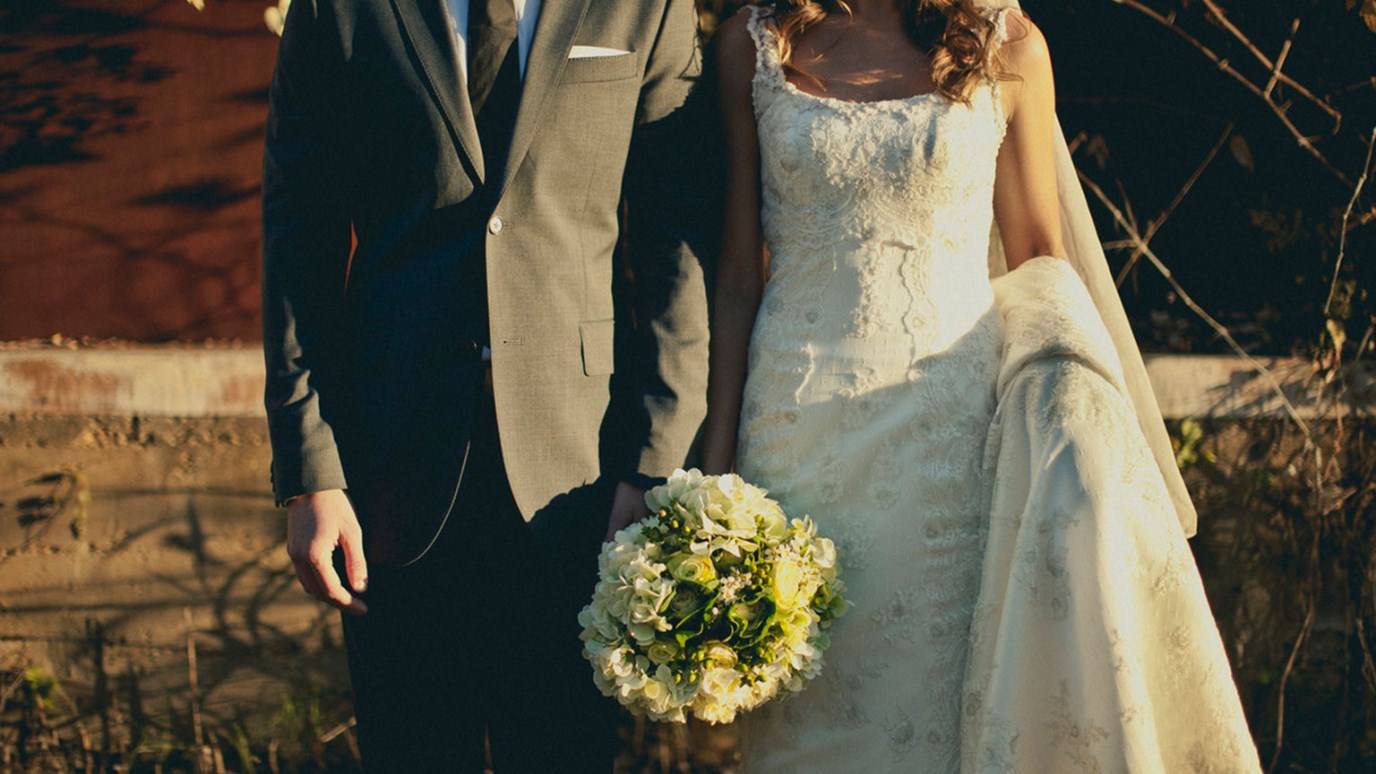 In an age when so many question the need for marriage, it’s helpful to remind ourselves why this was the first institution God created.

One of the most seductive lies in any era is the belief that we no longer need the old beliefs.

It usually sounds something like this: “Surely our world is now so modern and so sophisticated that we’ve transcended the need for biblical truth. That’s old-fashioned. We need new progressive values and institutions for our contemporary world.”

And so, in our modern culture, the institution of marriage is under siege. It’s not just that so many people are unable to keep a marriage going for more than a few years—It's also an increasing number, who wonder if there’s anything special about it. Many, especially cohabiting couples, don’t see the need for marriage. Some say it’s time to replace marriage with something different.

A pair of Newsweek writers recently declared that the concept of a couple marrying for a lifetime is outdated: “With our life expectancy in the high 70s,” they wrote, “the idea that we’re meant to be together forever is less realistic. … healthy partnerships are possible, for sure—but the permanence of marriage seems naïve, almost arrogant.”

When I asked Marriage Memo readers whether they agreed with statements that marriage is a “dying institution”, a number of them made a great point: God is the one who created the institution of marriage, and He has the final word on whether it will die.

So it is helpful in an age when so many question the need for marriage, to remind ourselves why this was the first institution God created. Marriage is at the center of God’s purpose for mankind.

As couples learn at our Weekend to Remember® getaways, one of God’s purposes for marriage is to mutually complete one another, and to experience companionship. The Bible speaks to this purpose in the book of Genesis when God created man and then said, “It is not good that the man should be alone; I will make him a helper fit for him” (Genesis 2:18).

Marriage is God’s provision to meet our deep longing for a close and intimate relationship. He puts a man and woman together and uses their respective strengths and weaknesses to make them stronger as a team. It is in marriage that God calls people to put aside their selfishness, commit themselves to another person unconditionally, and assume responsibility for others.

Another purpose for marriage is to multiply a Godly legacy. Genesis 1:28 tells us that God blessed man and woman and said to them, “Be fruitful and multiply and fill the earth.” Other Scriptures, such as Deuteronomy 6:4-9, emphasize that the home is a crucial environment for teaching children the Word of God and modeling a lifestyle of love and commitment to Him. The best place for children to understand concepts like gender roles, unconditional love, and interdependence is in a family where both parents are present and involved.

Some would argue that the first two objectives I’ve mentioned could be fulfilled outside the bond of matrimony. But God’s third purpose for marriage—to mirror His image to the world—reveals just how significant this institution is.

Genesis 1:27 says, “So God created man in his own image, in the image of God he created him; male and female he created them.” He created humanity to reflect His image. The oneness a man and woman experience in marriage, reflects the character and unity of God (Matthew 19:4-6). And Ephesians 5:22-33 tells us that the love and commitment between a husband and wife is a picture of the love and commitment between Christ and His followers.

For many years I’ve had trouble grasping this final purpose, because it’s a bit mysterious. But the longer I’m married the more clearly I’ve understood it. God gave me my wife—a woman whose love and commitment I trust without question—to give me a glimpse of His love for me. And just as important, by looking at our marriage, other people can see a model of that same love.

One Marriage Memo reader spoke of this purpose for marriage in a comment on actress Cameron Diaz’s belief that relationships work best when they last no longer than five years. “God did not send His Son so that we may spend five years with Him,” the reader wrote. “He sent His son so that whoever believes in Him shall have everlasting life. We get to spend eternity with the Father.”

In the same way, “God did not create marriage to be given up whenever it gets tough. He created it so that we can have our companion to go through life’s journey together, until death do us part.” A solid lasting marriage is a picture of God’s lasting commitment to us.

Are You Fit to Be Tied?
June Hunt

Are You Completely Complete?
Pete Briscoe

Why Are Christians Against Premarital Sex?
GotQuestions.org