Why We Lose Our Peace 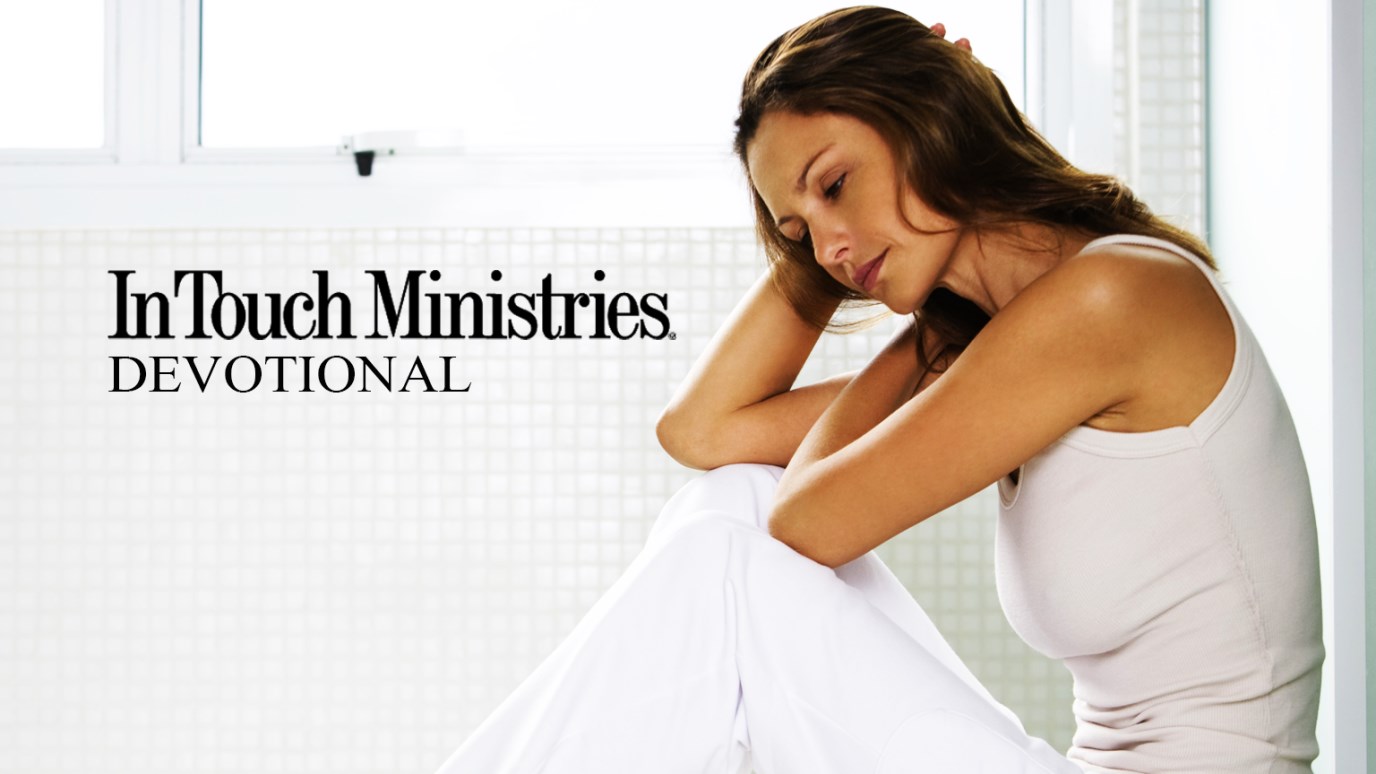 Godliness with contentment is great gain.

One of the greatest enemies to peace is the entitlement mentality that’s widespread in our land today. Too few people are satisfied with their portion in life. Underlying this discontent is the false assumption that society owes them something or that their rights are being overlooked. This type of self-centered thinking can creep into businesses, marriages, churches, and other institutions, generating all kinds of discord and causing far-reaching consequences.

This is the type of situation that was developing in the thirteenth chapter of Genesis, when Abram and his nephew Lot were attempting to dwell in an area that was too small for the abundant holdings of both men. The pressure became so great that there was enormous strife between Abram's herdsmen and those working for Lot. Something had to be done.

Abram in his wisdom eased the tension by offering Lot his choice of pasturelands (Gen. 13:9). Instead of fighting for his so-called rights, Abram chose the way of peace. He did what the apostle Paul advised centuries later when he wrote, “Give preference to one another in honor” (Rom. 12:10).

Did Abram lose out by being generous to Lot? Not at all. Take note of God’s words to the patriarch after he had willingly relinquished the prime territory to his nephew and departed (Gen. 13:14-15)—the Lord saw fit to promise all that land and beyond to Abram and his descendants. Our God blesses peacemakers (Matt. 5:9).

The Hope of a Deliverer
Walk Thru the Bible