Why We Don’t Ask Enough Questions 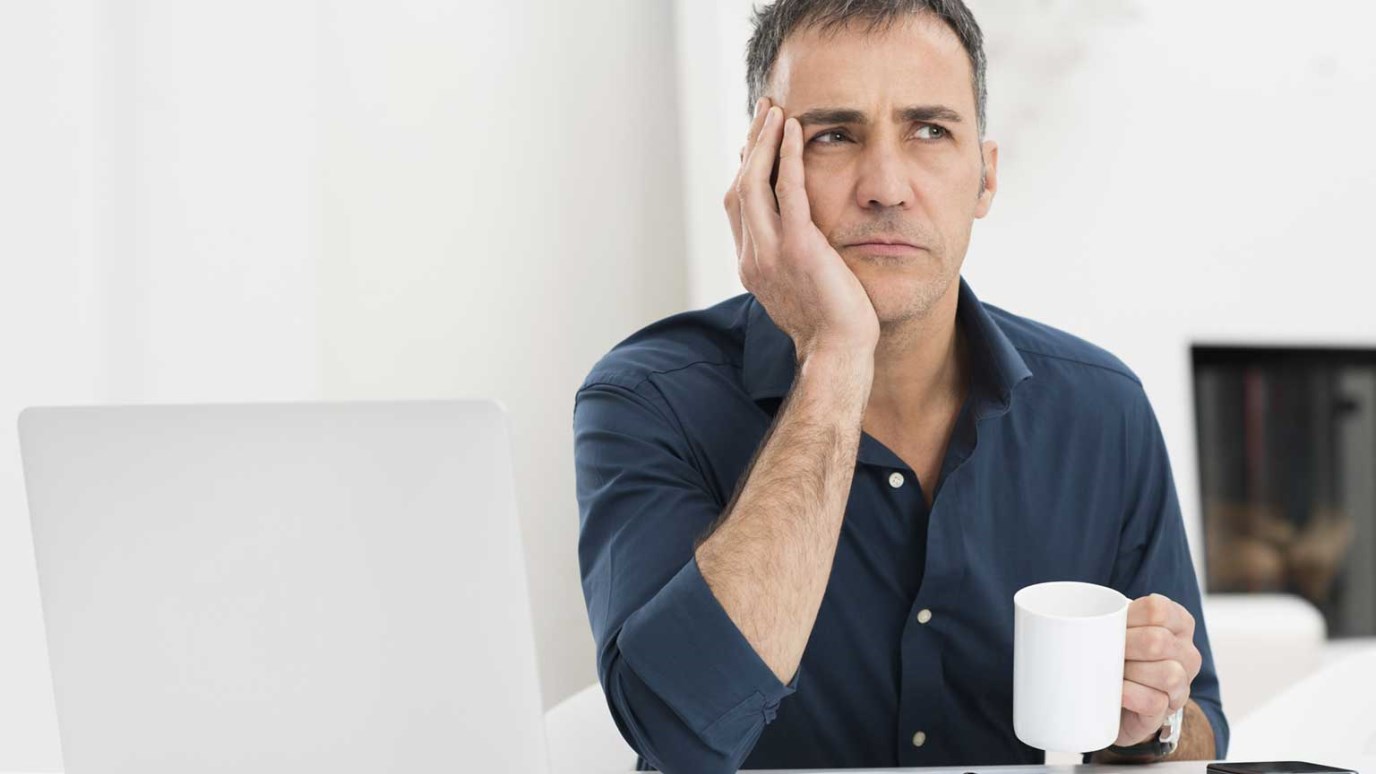 Early in my career I didn’t ask many questions. I mistakenly believed that as a leader I should know the answers to everyone else’s questions. As a result, I adopted the ridiculous attitude of “fake it ’til you make it.” Unfortunately, that caused me to do a lot of faking but very little making.

The fear of appearing foolish was the number one reason why I didn’t ask questions and try to learn. Had I been wiser, I would have paid attention to the words of King Solomon, the wisest man who ever lived, who looked at the enormity of his leadership responsibilities and said, “I am only a little child and do not know how to carry out my duties.”

Paul Martinelli, the president of the John Maxwell Team, once told me, “All fear stems from either ‘I am not enough’ or ‘I don’t have enough.’” That’s a keen insight. Too often, fear keeps us from being vulnerable and feeling secure enough to ask questions.

When I was a young leader, I didn’t feel wise enough, strong enough, mature enough, competent enough, confident enough, or qualified enough. When I began to be honest with myself, allow my weaknesses to humble me, and go to God for help, I began to change. I became more open and authentic. I was willing to admit my mistakes and weaknesses. I developed appropriate humility, and I began to change and grow.

My journey at that time was difficult and often lonely. I had to drop many bad habits. I had to change wrong priorities. I had to embrace new ways of thinking. I had to ask myself hard questions. Before, I had been unwilling to be wrong, and as a result I had been unable to discover what was right.

Isn’t it strange how we must surrender being right in order find what’s right, how humility enables us to be authentic, vulnerable, trustworthy, and intimate with others? People are open to those who are open to them.

It was when I finally became mature enough to say, “I don’t know” and “I need your help,” that I really began to grow as a leader. And it had the added bonus of allowing me to connect more deeply with those around me.