Why We Can't Ignore the Lowest Birthrates in U.S. History 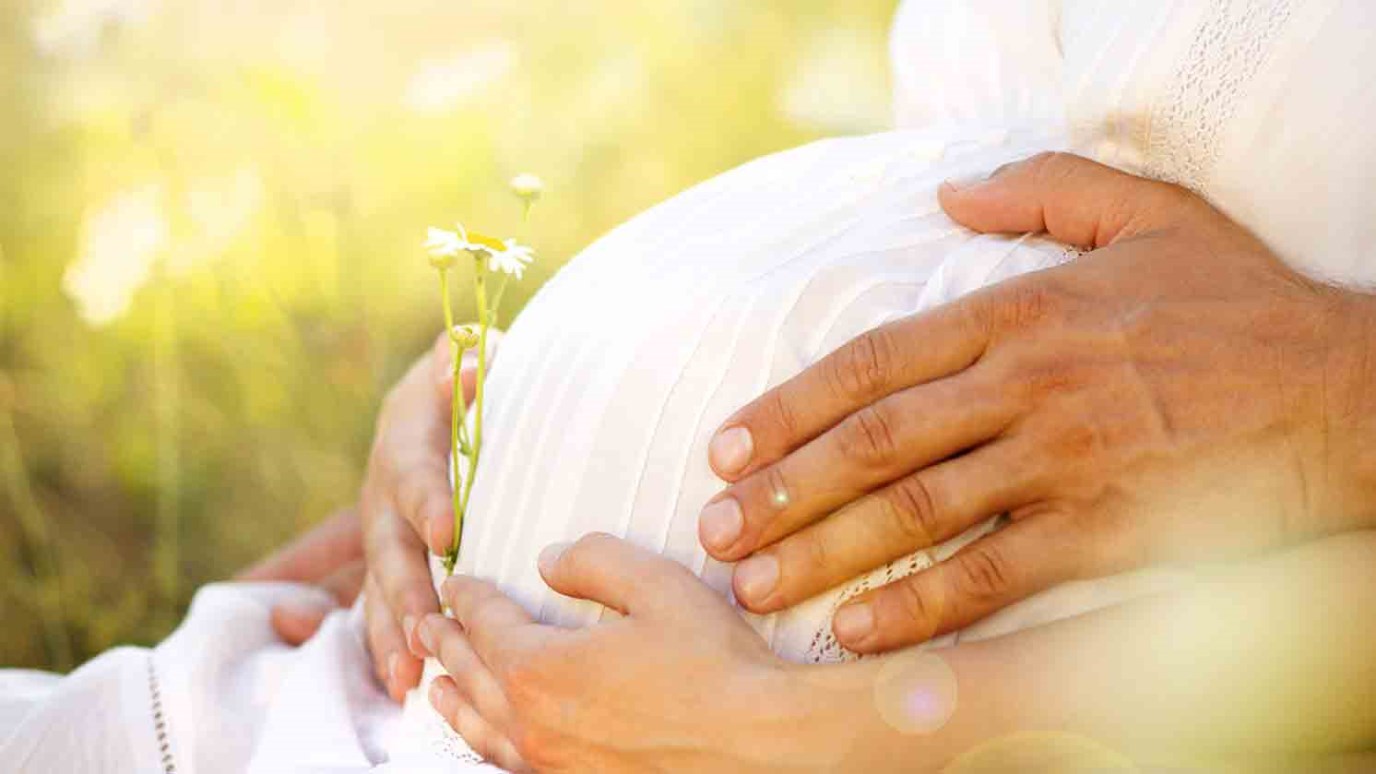 Study the nations around the world that are not replacing the adult population, and you can see trouble ahead.

Do you know the current birth rate in America today? The U.S. fertility rate fell to the lowest point since record keeping started more than a century ago, according to statistics from the Centers for Disease Control and Prevention.

In 1909, the government began keeping track of what’s called the fertility rate. The general fertility rate is the number of births out of 1,000 women between the ages of 15 to 44. The U.S. birth rate dipped in 2011 to the lowest ever recorded, led by a plunge in births to immigrant women since the onset of the Great Recession. According to CNN, the first three months of 2016 saw fertility rate in the U.S. fall to its lowest level; 59.8 births per 1,000 women.

While this trend is intriguing, I just read the latest statistic, which stopped me in my tracks.

As of August 2016, America had the lowest birth rate of any point in recorded history. Lower than the Seniors, the Builder Generation, the Baby Boomers, Generation X or the Millennials. Women are choosing something other than raising children as a path to the life they want.

What Does This Mean?

There has been a real shift in our view of children and parenting over the last decade. The Millennial Generation is the largest generation in U.S. history, at 80 million strong. (They’re young adults today). Right in the middle of their generation, more children were born in America in 1991 than any other year in recorded history. Today, however, we’ve swung to our lowest fertility and birth rates — just as the largest generation in history steps into the typical age of parenting.

So, why are we not having kids?

1. Couples are choosing careers over kids.

Millions of families now believe they cannot enjoy the standard of living they want without two incomes in the home. Additionally, many couples would say they enjoy a career more than they’d enjoy raising a child — and it’s tough to do both.

2. The economy often restricts couples from having children.

Sometimes the choice not to have children (or to have less children) is not just about the desire for an affluent standard of living. Some couples would say they simply cannot afford to bring another person into their family and provide for them.

3. Many are choosing a single life, instead of a family.

I’ve written before on the growing number of people living and dining alone. While this may lead to lots of new realities, one certain reality is the difficulty of having a child in the home with no caring adult to raise it. Hence, fewer kids.

4. Parenting children is, perhaps, the most taxing task an adult can do.

Parenting is not for the faint of heart. It requires patience and resilience, strength and emotional intelligence — at least if you want to do it well. In today’s world, that’s a trade off many don’t want to make. It’s just hard work.

Can we ponder the various outcomes of this reality?

Study the nations around the world that are not replacing the adult population, and you can see trouble ahead. For years, many of us have watched Japan’s birth rate drop — and lead to fears over whether they’ll be enough young people to fund the millions who are retiring, much less the economy’s need to produce. Japan sells more adult diapers than baby diapers. Last year, Germany passed up Japan as the nation with the lowest birth rate. A study, reported by the BBC, says Germany’s birth rate has slumped to the lowest in the world, prompting fears that labor market shortages will damage the economy. Not far behind are Portugal and Italy.

Is America heading in this direction, with a sagging economy already?

In our nation, we are experiencing “two hills and two valleys.” In other words, two generations are very large, while two generations are much smaller. The retiring generation (Boomers) are 76 million strong. They are retiring at a rate of 10,000 a day. Generation X is smaller in size. (This generation started with the birth control pill). Next, the Millennials number 80 million in size, currently the largest generation in American history. But today, Generation Z is much smaller again, numbering about 59 million, depending on what year you believe their generation began.

Globally, the nations that have the highest birth rates are developing nations. Most of them can be found in Africa, with Niger at the top of the list. So, countries that are economically developed are not having as many babies. But the poorest seem to be having the most babies — 89.7% of people under 30 live in developing economies, particularly in the Middle East and Africa. This could be trouble for our world economy as well as our ability to educate and prepare them to compete in the marketplace.

1. Let’s be intentional about parenting and educating the children we currently have.

5. Let’s see the big picture and make the most of every young person around us.

To be clear, just because the fertility rate is decreasing, it doesn’t necessarily mean the U.S. population is going to shrink. The rate of growth may be slower, but the population is still expected to increase, according to CNN. I am certain, however, that our future depends on how well we parent and educate our children today.

Where Is the Heart?
Cross Church

Feeling Guilty? Why We Should Embrace the Gift of Guilt
Brandon A. Cox
Follow Us
Grow Daily with Unlimited Content
Uninterrupted Ad-Free Experience
Watch a Christian or Family Movie Every Month for Free
Early and Exclusive Access to Christian Resources
Feel the Heart of Worship with Weekly Worship Radio
Become a Member
No Thanks