Why We Are Tempted to Lie 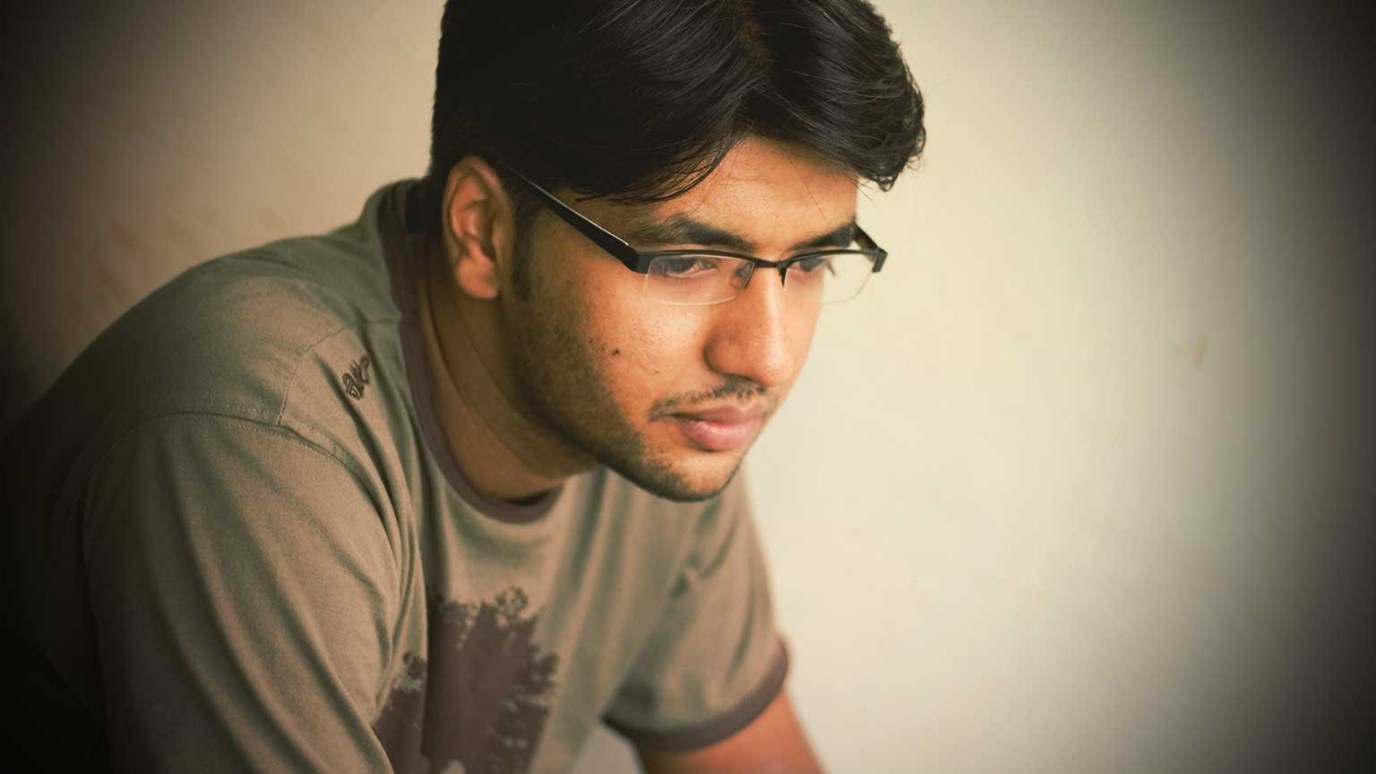 It’s not always easy to tell the truth. Refrain from gossip and white lies.

Why do we lie?

We know that it’s wrong, so why do we do it?

Often, it’s because we have been caught doing something wrong.

An article from the Washington Post Magazine reported that “People lie 92% of the time to save face, and 98% to keep from offending someone else.”

It’s not always easy to tell the truth.

We have all been faced with those situations when telling the truth is not easy. When the wife (or any girl) asks the man, “Honey, do I look fat in this?”

When you are a guest in someone’s home, and the meal was horrible, they ask you, “How was it?” And you have to scramble to say, “I have never eaten anything like that in my life!”

Or maybe someone sings and does horribly, but then asks, “How was it?” We try not to state the obvious and yet not lie outwardly, like, “It was one of the most fascinating performances I have ever heard. Your voice was distinct and stood out from all the rest.”

Then there are those little white lies that lead to bigger ones:

Now, you might say “I never lie, ever!” Maybe you do more than you think.

Scripture tells us, “A gossip tells secrets, so don’t hang around with someone who talks too much” (Proverbs 20:19 NLT).

There are certain people who I know can keep a confidence. There are others I know who, if I say, “Don’t tell anyone,” it will be on CNN that night!

The problem is that a gossip tells only half a truth, then spins it and mixes it with a lie.

Maybe you are like the guy who said, “I will never repeat gossip, so please listen carefully the first time!”

Have you heard the latest?

Gossip often veils itself in seemingly acceptable forms, such as:

We can even rationalize the sin of gossip as a Christian and say, “I am telling you this so you can pray for them.”

Now, it is not wrong to convey accurate information. But the question is, are you sure that it’s true? Have you checked your facts? Have you gone to the person and confirmed it?

It Is Good to Be Afflicted
Dr. Charles Stanley