Why the New Atheism Matters 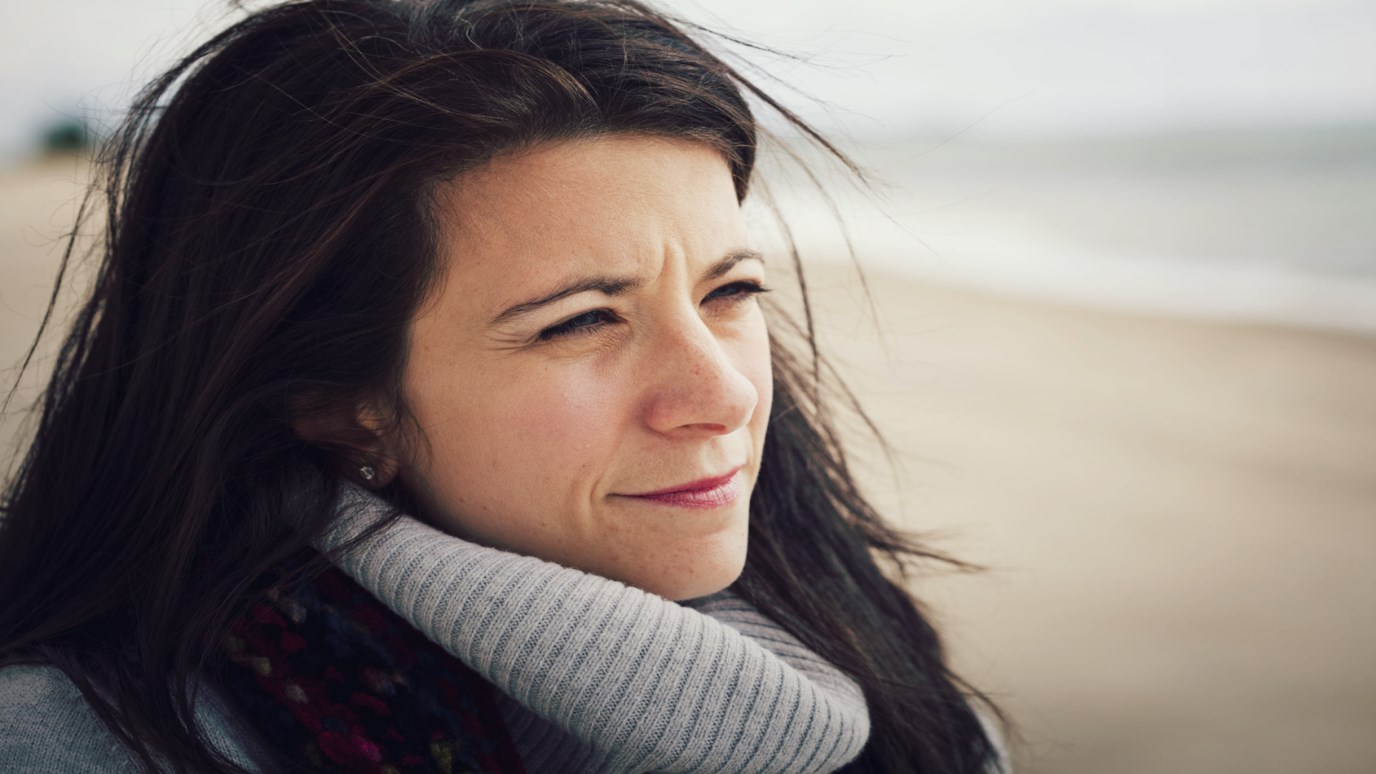 Sean McDowell explains how the new atheists are picking up momentum, especially amongst our youth.

One of the reasons the New Atheists have been so effective is that today’s students can’t think well. As Mark Bauerlein has argued in The Dumbest Generation, the dawn of the technological age that promised to produce a brighter, more intellectually sophisticated young people has had the opposite effect. This generation has grown up in a society driven by images and slogans, not carefully reasoned discourse or critical analysis. It’s not that they are incapable, or even unwilling to engage difficult issues (from my experience, I believe they are both capable and willing). They simply haven’t been trained or properly motivated. And so many fall for the shallow, emotionally charged diatribes of the New Atheists.

Another reason tackling the influence of the New Atheists matters is because the worldview of a young person shapes his or her religious future. In his monumental study on the spiritual lives of emerging adults (ages 18–23), sociologist Christian Smith lists the most common factors for why a young person grows up to be highly religious. They include having highly committed parents (or other influential adults), holding their religious faith in high importance, practicing spiritual disciplines, having few doubts, and believing in divine miracles as a teenager. Yes, beliefs about the supernatural in the teenage years are deeply important for lasting faith. Smith concludes, “By taking a cognitive stand on miracles during the teenage years, youth who do so solidify a certain intellectual and effective structure that is more likely to resist the authority claims of secular modernity than those who do not.”

It’s no coincidence that the New Atheists so aggressively criticize the supernatural basis of Christianity. They criticize the virgin birth, resurrection, incarnation, and other miracles of the Christian faith—all in an attempt to undermine students’ faith.

What the New Atheists Claim

If you had to boil down the main arguments of the New Atheism into one statement, it would be this: Religion is not just false; it’s dangerous and must be eliminated! And by religion, they mostly have Christianity in mind. Richard Dawkins lays all his cards on the table: “I am attacking God, all gods, anything and everything supernatural, wherever and whenever they have been invented.” He continues, “Unless otherwise stated, I shall have Christianity mostly in mind.” Clear enough.

They have two main lines of attack. First they raise scientific and philosophical challenges against belief in God and then they raise moral and biblical challenges against the God of the Bible. Let’s examine just one example. Regarding science, Christopher Hitchens claims, “Religion has run out of justifications. Thanks to the telescope and the microscope, it no longer offers an explanation of anything important.” The implication is obvious. Back when we lived in ignorance—before the dawn of science—being religious was excusable. After all, we didn’t know any better. Today, however, science has removed the need for God. His services are no longer required. Is this really true?

First of all, remember that science originated from within a Christian view of the world. Because Christians believed in a rational God and expected to find rationality in the universe created by that God (Ps. 19:1–4), they sought to develop and refine methods for investigating God’s universe. Furthermore, leading scientists who believed in God like Copernicus, Boyle, Kepler, Bacon, and Newton did not see any inherent conflict between faith and science (that is, faith as trusting in what one has good reason to believe is true, not the straw man definition of blind faith presented by the New Atheists). Biblical faith is not belief in spite of the evidence, but belief in light of the evidence. Now to be sure, science can neither prove nor disprove the existence of God; but it can point us in the right direction. Simply put, the beginning of the universe points to a Beginner, the fine-tuning of the universe points to a Fine-Tuner, and the vast amount of information contained in living organisms (especially in DNA) points to an Information Giver.

A quick word is needed regarding the New Atheists’ tactical approach in their writings, interviews, and public debates. Hoping that something hits the mark the New Atheists tend to throw everything and the kitchen sink at people. They provide examples and anecdotes designed to appeal primarily to the emotions, and they—especially Christopher Hitchens—skillfully use sarcasm and humor. But humor is not an argument, and neither is ridicule (and neither is having a British accent).

Can the New Testament Be Trusted?
Sean McDowell