Why the King Came 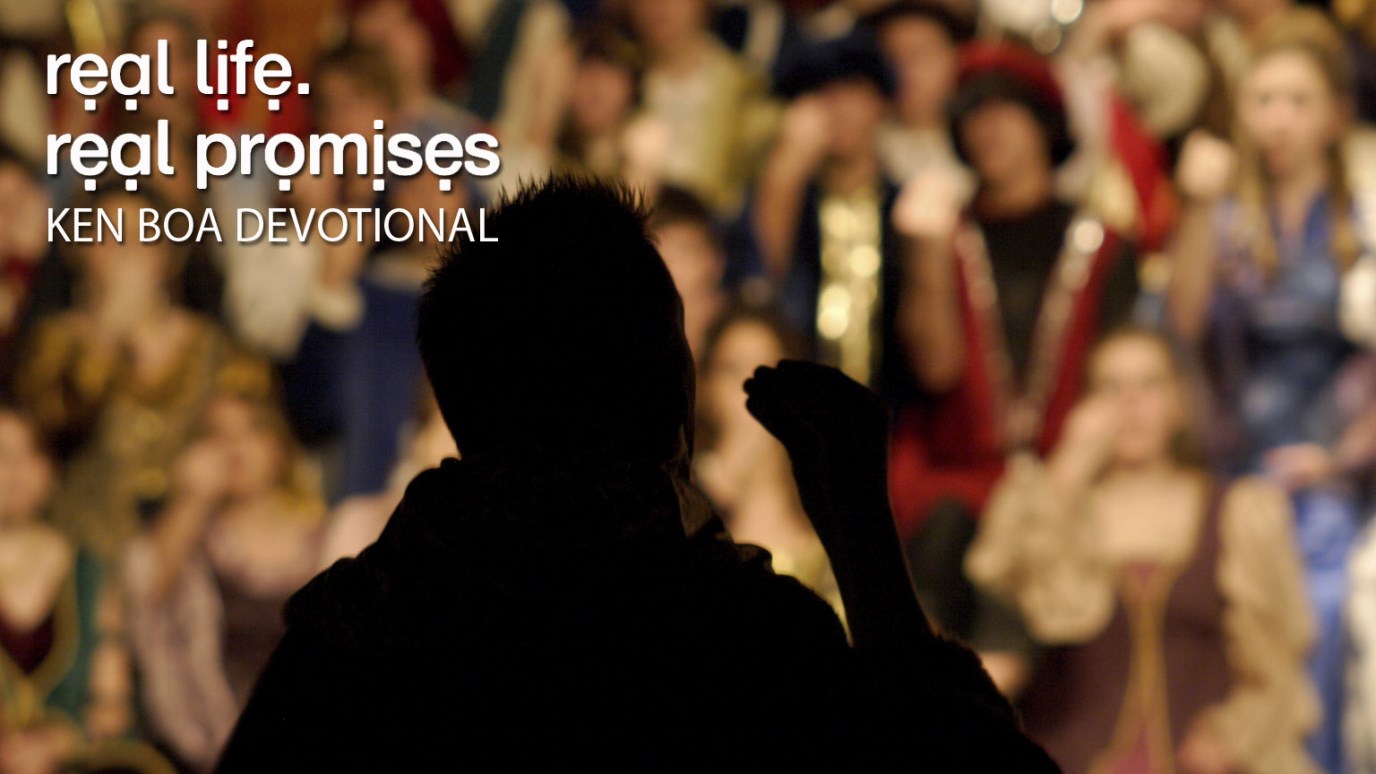 Although Christ came to the world as a humble servant-king, let us not forget the purpose of His coming.

Does any realm on earth know how to display the pomp and ceremony of royalty like the British? Pageantry and performance ooze from every pore of that island nation. The traditions of rule by monarch, maintained for centuries, still are practiced, though primarily for ceremonial purposes. There are royal jewels, royal castles, royal protocols, and royal traffic jams caused by the movements of the monarch. But no one minds, especially the rest of the world. Countries without a royal family to watch and envy seem to live vicariously through England’s.

Often, what a monarch does gets lost amid the fanfare of who the monarch is. There is a danger in viewing the royal leader and his or her entourage as entertainment for the people rather than as expediters of policy. And this can be true in the spiritual realm as well. Take the coming to earth of God’s living Word, Jesus Christ. He came for a purpose, to be sure. But his coming from earth to heaven, and his dramatic resurrection and ascension from earth back to heaven, sometimes overshadow the simplicity and purity of what he came to do.

Take Hebrews 1:3 for example. Is this not a description of royalty? Jesus radiates God’s glory and represents him exactly. He sustains God’s kingdom by his powerful and authoritative word. And that was just the preparation for his coming. When he returned to heaven he sat down at the right hand of the Majesty. An entrance and exit fit for a king! But as we sometimes do while watching the British royalty, let us not forget the purpose of his coming. The living Word of God came to provide “purification for sins.” Bookends of eternity support the tiny three-year window in which Christ came to earth to make his subjects pure—pure now and pure forever.

If I miss his death for me, I miss the purpose of his appearance. Coming as he did as a humble servant-king, many royalty watchers have failed to see his true glory. May the purity which he provides reflect his glory through us to those who have yet to see him.

God’s Promise to You: “My son came to earth to purify you from the stain of sin.”