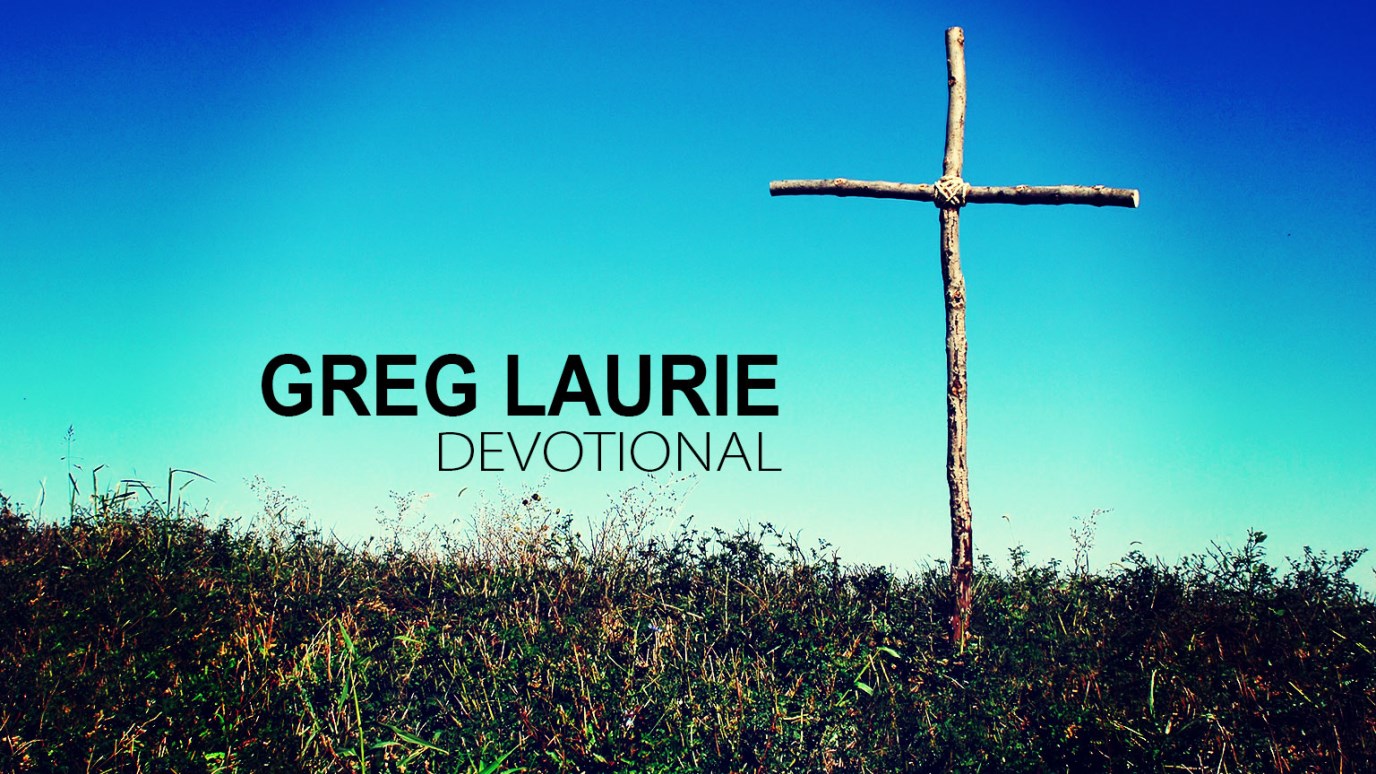 If living a good moral life would get us to heaven, then Jesus never would have died for us. But He did — because there was and is no other way.


The message of the cross is foolishness to those who are perishing, but to us who are being saved it is the power of God (1 Corinthians 1:18).

A true story was reported about a couple visiting a jewelry store. As the jeweler showed them various crosses, the woman commented, “I like these, but do you have any without this little man on them?”

That is what so many people want today: a cross without Jesus. They want a cross without any offense—one that will look cool with their outfits. But if we could travel back in time and see the cross in its original context, we would realize that it was a bloody and vile symbol. It would have been the worst picture imaginable to see someone hanging on a cross.

The Romans chose crucifixion because it was meant to be a slow, torturous way to die. It was designed to humiliate a person. The crucifixions outside Roman cities served as warnings to anyone who would dare oppose the rule of Rome.

If you ever were tempted to doubt God’s love for you, even for a moment, then take a long, hard look at the cross. Nails did not hold Jesus to that cross; His love did.