Why Teens Delay Getting a License and What It Tells Us 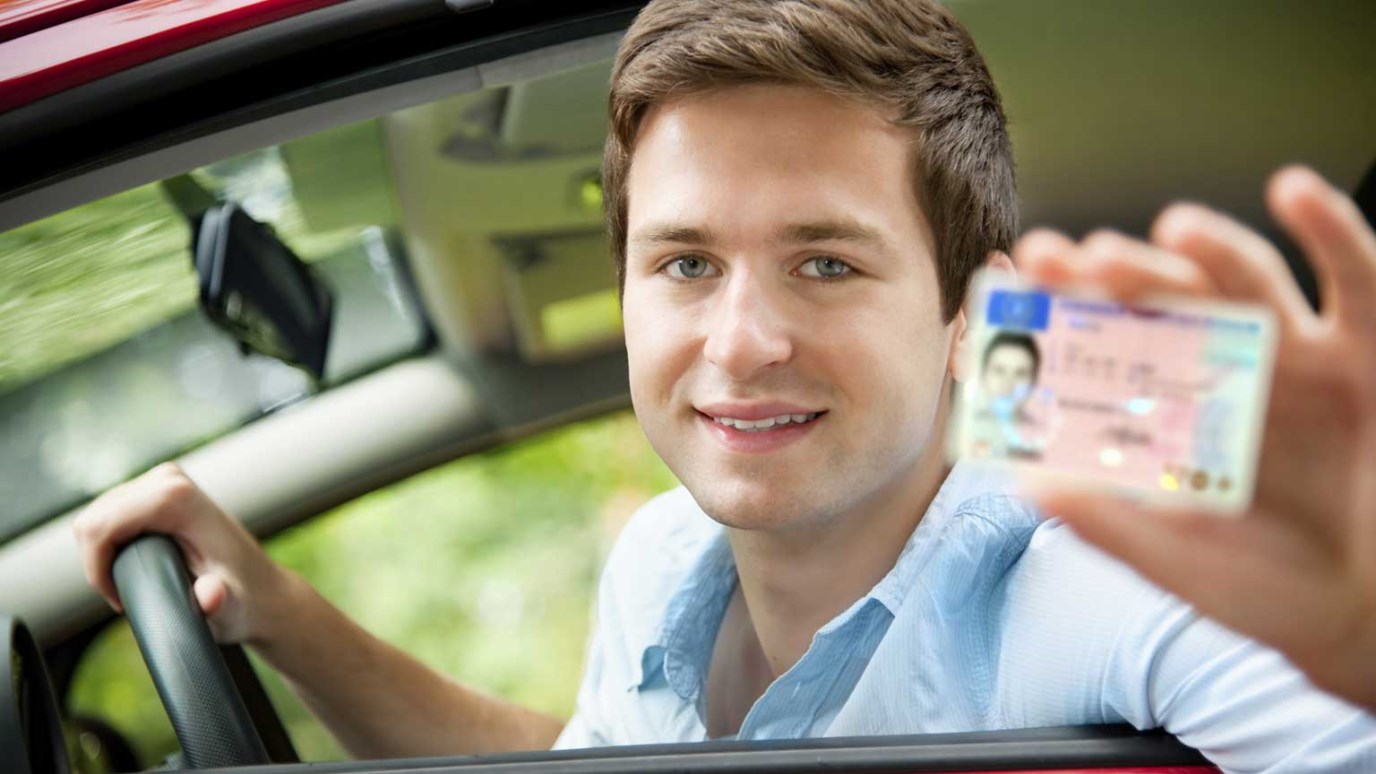 Dr. Tim Elmore offers provoking questions for parents on the topic of teens and their ambition to get their driver's license.

I have written about how more and more teenagers were in “no hurry” to get a driver’s license these days. This stands in stark contrast to teens when I was growing up. I could hardly wait to get mine. It was a sort of “rite of passage.” Getting my license meant one more step toward becoming a “man.” In fact, it was tied to:

In short, I had options. I didn’t have to wait on or rely on someone else to get where I wanted to go. When I got my first car, I remember an amazing transformation in my life as I grew from boyhood to manhood.

Today, reports continue to be released saying that teens are waiting at least a year, sometimes more, to get their license. In other words, although they qualify for this “right” they don’t take advantage of it.  Sometimes, there are very good reasons for waiting. But this trend leads to some questions we should be asking. When the American Automobile Association (AAA) surveyed over 1,000 eighteen to twenty-year-old's nationwide, and asked why they didn’t have a license, this was the reply:

When an eighteen year old says they don’t have a car, I can understand how that can de-incentive them from getting a driver’s license. Yet, when I got my license I didn’t have a car either. I just knew I was determined to get one, hopefully soon. Does this response from teens today indicate we’ve not taught them to “dig their well before they’re thirsty”? Have we not prepared them to think ahead and get ready as well as we should have? Are they consumed only with “today”?

When a 18-20 year-olds say they have other ways to get around, might this mean we parents have become far too “available” to taxi our young adults around? While I admire today’s engaged population of parents, I wonder if we’re really helping teens by this kind of help? Do we de-incentivize them by being their chauffeur around the clock? Do they become ill-prepared for life when we foster a sense of entitlement, assuming someone else will help them get around at eighteen?

Did you notice the last two responses above? A full 50% of 18-20 year olds are not interested enough to get a license because they’re busy with other things. I wish I knew what those other things were. There’s no doubt in my mind we live in a new day, but this pattern seems to indicate we’ve created a dependence on “mom and dad” that should be diminishing by eighteen years old.