Why Teens Are Leaving the Church 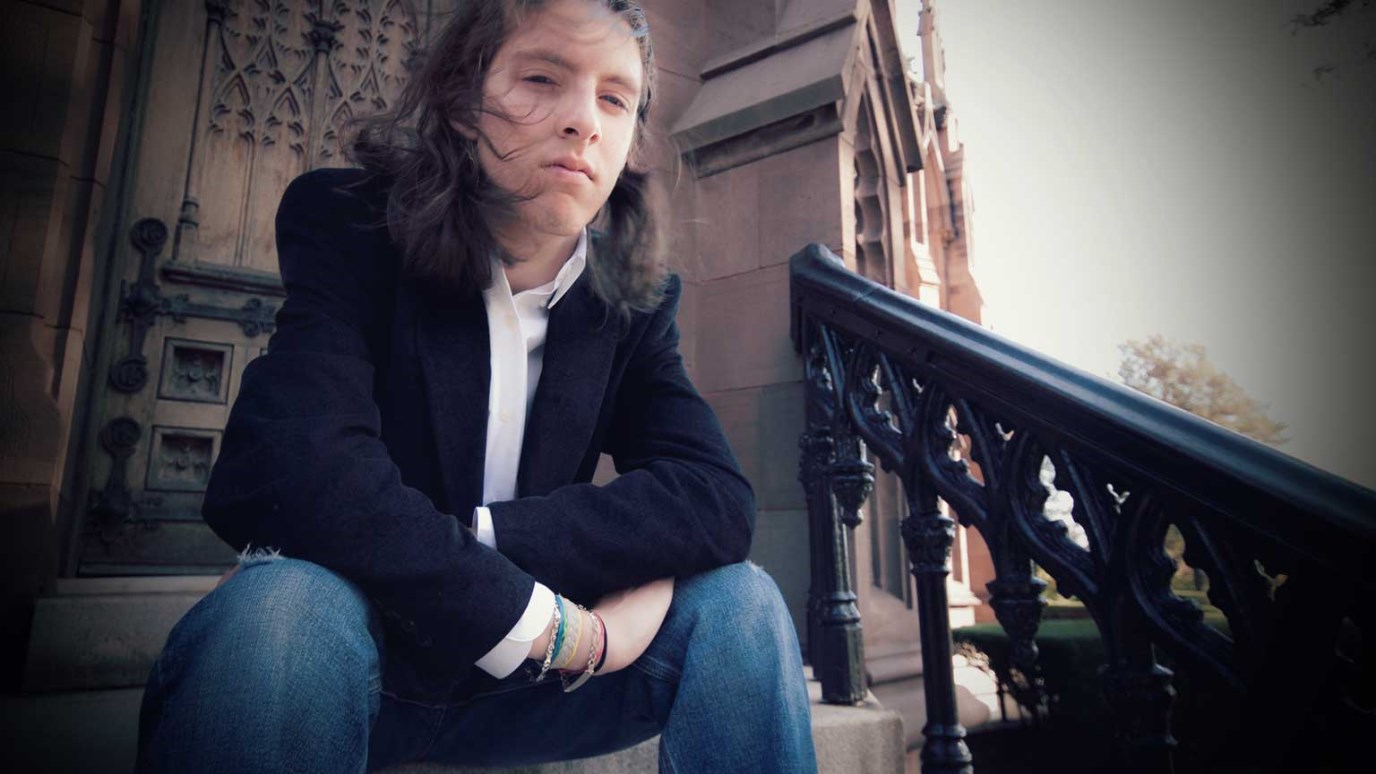 According to a recent study, close to 60% of kids leave church after age fifteen. Three out of every five kids in your church’s youth group will eventually shrug off the institution entirely. What’s the cause for this exodus?

How many times have you walked into your teen’s room on a Sunday morning, stepped over wrinkled clothes and half-eaten sandwiches, shook the snoring lump between the covers and informed them to get up for church, only to hear a muffled, “No thanks”?

If this describes a scene in your household, you are not alone.  Teens are leaving the church in droves.  According to a recent study by the Barna Group, close to 60% of kids leave church after age fifteen.  Three out of every five kids in your church’s youth group will eventually shrug off the institution entirely.  What’s the cause for this exodus?  Why is this next generation leaving churches en masse?

On matters of religion and the family, our culture fosters confusion in our teens.  In a society that craves entertainment, teens have an aversion to lectures.  They would rather not sit and listen to someone preach for an hour every Sunday.  Church is seen as “boring” or “lame.”  It fails to offer fun or amusement.  Once the Sunday school curriculum moves past puppet shows into a more serious application of Christian principles, many teens abandon the notion that the church holds any relevance to their lives.

Our culture also preaches that church is antiquated.  The cynics have concluded that pastors and church leaders are incapable of understanding the new sexual norms, modern media, changing gender roles, or even recent scientific discoveries.  The Barna Group revealed that 40% of 18 to 29 year olds believe the church’s teachings on sexuality and birth control are outdated.

Whether or not the church has done a good job refuting this view or not, the growing perception among young adults is that the church is no longer in touch with the modern world.

Another reason teens are leaving the church has to do with the church itself.  Don’t misunderstand—the point is not to bash churches or assign blame.  There are many factors to the departure of teens from their faith.  However, like a doctor who identifies the disease before treatments, if we can diagnose why teens struggle with church, we can better cure what ails them.

For many teens, church has become judgmental and hypocritical.  On our radio program this week, you’ll hear one of our students from the Heartlight residential program explain that he left church because he felt judged and looked down upon.  Kids make mistakes and misconstrue, of course, and they may feel like church unfairly shines a spotlight on their weaknesses.  But this is also the most inclusive generation in history.  The way they embrace diversity is remarkable and inspiring.  However, with that commendable sense of tolerance, young people today struggle with the exclusivity of Christianity.  Why does the church act like it knows everything? Who’s to say they have the market on truth or right?  For them, the church looks like an elite country club, where those who don’t fit the mold are denied acceptance.

Of course, we know this is a skewed view of the church.  Not all Christians are hypocritical or judgmental.  I have been in churches where the members have been the most loving and divergent group of people I have ever seen.  But because your son or daughter may have an immature picture of religion doesn’t mean we should disregard their concerns.  We can shatter this perception by celebrating Christian models who disdain hypocrisy.  Point out to your teen those Christians who are living changed and transformed lives.  Jesus unleashed His deepest anger at hypocritical religious zealots who twisted authentic Christianity.

Sometimes it’s healthy to get your teen exposed to Christian missionaries or volunteers who are building houses in third world countries, adopting children, or digging wells in Africa.  Show your son and daughter the transforming work of the church right in their own backyard and around the world.  If your teen is struggling with the church, perhaps you can find someone who will take your child under his or her wing and develop a friendship with them.  Interviews with rebellious young people who eventually persevered in their faith report having a friendship with an adult who was not their parent in the church.

David Kinnman, president of Barna Group, conducted his own studies on this issue and revealed that churches that integrate vocation and faith have a better retention rate among teens.  Kids want to see how Christianity converges with their aspirations to become graphic artists, civil engineers, biologists, lawyers, or doctors.  So, when somebody comes alongside them and says, Look, here’s how that vocation lines up with our faith, it debunks the notion that says church is irrelevant.  If the church holds any hope of engaging with today’s teens, we must deliver the consistent message that our faith speaks to every issue in their lives.

Sometimes it’s the culture, sometimes it’s the church, but many times, it’s the teen himself that makes the decision to shrug off church.  Even in the best-case scenarios, it’s quite normal to find resistance from your teen on this matter of church attendance.  Work hard at not taking it so personally, or as an affront to your success as a parent.

Start discussing this matter with your child long before he or she becomes a teenager.  Start going to church as a family when the kids are small, and show them that it’s not a duty, but a privilege and something your whole family is committed to.  Then give your teen a timeline.  I advise moms and dads to sit down and present a plan to their kids.  It gives you a foundation to work from, and gives your teen a basis for freedom and responsibility for their own walk with God.  It could look something like this …

Just because more young adults are leaving the church every year doesn’t mean we need to keel to the trend.  Some say, Relax, they’ll come back.  But I’m not willing to be a passive onlooker as kids abandon the institution of the church.  This is a battle that deserves a valiant effort that requires discernment, grace and skill.  The community of believers is not only essential in a teen’s life, but in our lives as well.  It won’t be easy, and it will take persistence, but with God’s help, we can instill values in our children they will one day pass along to their own.

What’s the Difference Between a Stubborn Horse and a Willful Teen?
Mark Gregston

The Absurdity of Exhaustion
Brad Mathias