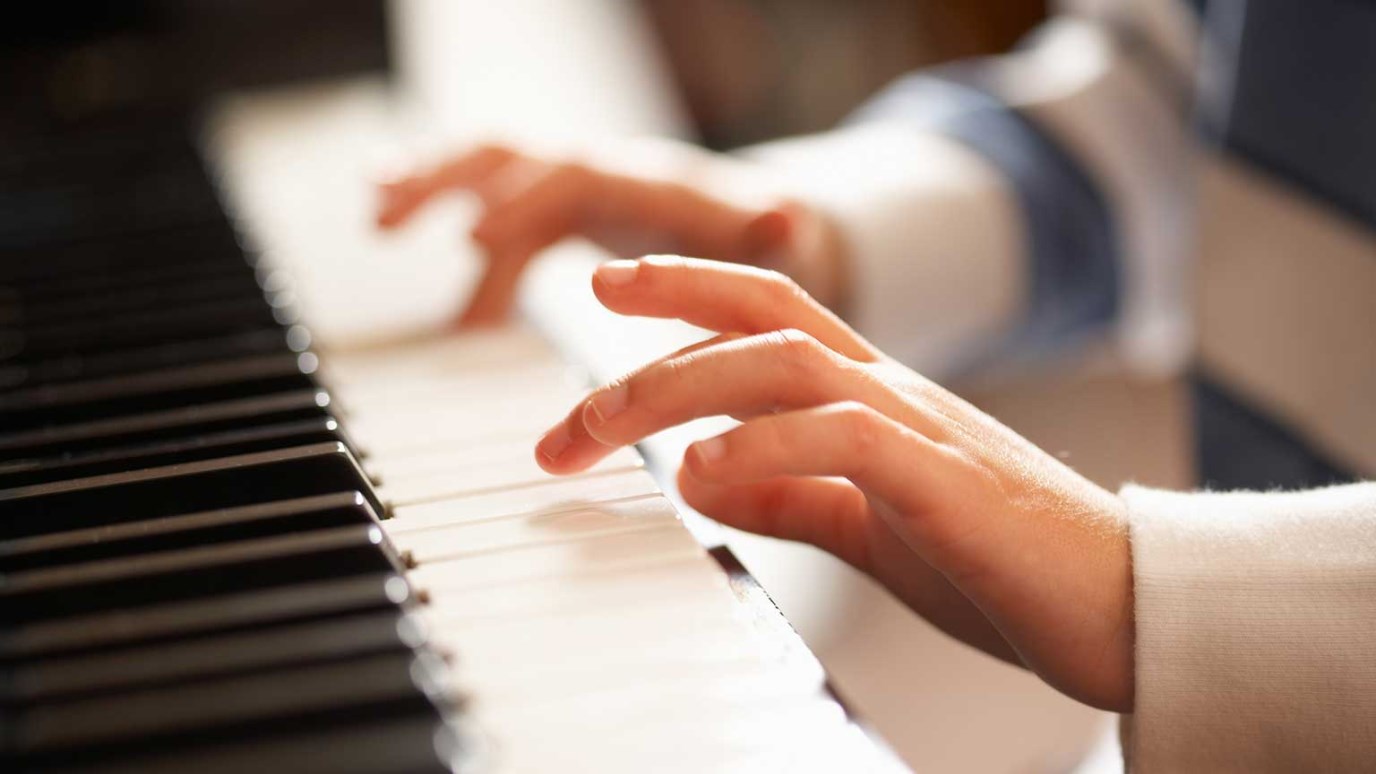 It is heartbreaking to see smart, intelligent kids grow up to be apathetic, dull adults, especially to ones we know personally. Why does this happen and what caused them to stumble?

Why do some smart, intelligent kids grow up to be apathetic, dull adults? Why do we hear of college football stars fumbling in life when they go pro? It is heartbreaking to see this happen especially to students and young adults we know personally. The next thoughts that follow are: Why did this happen and what caused them to stumble?

Consistently we find this underlying reason: Their gift was bigger than they were. Their talent matured, but it was at the expense of their integrity. They struggle with growing in the other areas of their life because so much attention is given to their talent. It was an oversized gift.

We see this “oversized gift” every week in the news. It takes the form of an NCAA athlete who is a great wide receiver or strong forward, but who keeps making bad decisions off the field—and eventually gets kicked off the team or, worse, arrested for a crime. It’s as though the player assumes they’re invincible. We all ask, “How could such a talented person do such a stupid thing?” Their gift blinded them from seeing reality.

It can also take the form of a young actor or actress, like Lindsay Lohan, who broke into the entertainment world as a child model when she was three years old. At 11, she starred in Disney’s remake of the movie The Parent Trap. She was adorable. Sadly, the rest of her life fell apart. She’s been in and out of court, spent time in jail, and fought addictive behaviors through her teens and twenties. Now consider Whitney Houston’s incredible voice. Although she sold 200 million records in her lifetime, she died with a $20 million debt. Her story ended sadly — due to addictions. My explanation? Her gift was huge. Her life didn’t keep up. It was an oversized gift. It’s people of influence who are great in front of the camera…but not so much with the rest of their lives.

It can take the form of Olympic athletes or baseball players like Ryan Braun or Alex Rodriguez who sacrifice their body, personal life, and the rest of their career and reputation for a few years playing a game on steroids. The performance-enhancing drug may help them today, but the rest of their life has been sabotaged. Short-term benefit. Long-term consequence.

Or take Justin Bieber, who was spotted on a YouTube video by Usher, broke into the entertainment world as a talented young singer — then got caught up in a lifestyle that overwhelmed him because he wasn’t ready for it. His gift was big, but perhaps it was bigger than he was.

So what am I saying? Are big talents bad? Not at all. We love to see people with great talent perform or lead. But often the inner life is left underdeveloped due to the spotlight on the outer life. We’re distracted by the gift. Charisma becomes mammoth. Character becomes minimized. The solution is not to do away with talent; it is to give attention to developing our discipline and personality. Our inward character is the infrastructure that holds us up through our lives. And you can’t “wing it” in building discipline. I believe the greater the size of your gifts, the more time you must dedicate to developing your personal, inner life.

There’s a great story about a millionaire who asked a builder to construct a house. He showed him the blueprints, then gave him a huge amount of money. The millionaire told the builder, “You probably won’t need all this money, but I want you to have plenty to build a solid house. When you are finished, you can keep whatever money you have left over.”

The builder smiled. Inside, he thought: “I can build a house for a fraction of this money. Then, I can pocket most of the money for myself!” So he did. He began to throw that house together quickly. He put studs five feet apart; he pounded only one nail per board; he slapped on one, thin coat of paint. He threw on the shingles and barely covered the roof of the house. Later, when he was finished, he knew the house wasn’t solid, but at least it looked good, and he had lots of money left over. He returned to the millionaire and said, “Here are the keys to the house.” In that moment, the millionaire smiled and responded: “Oh, I forgot to tell you…the house is yours.”

That poor builder had no idea he was building his own house. Does this sound familiar? There are times I must remind myself that the life I’m building is my own life. I can take shortcuts, but I will only hurt myself. It’s true for everyone. We can misuse our talent, become obsessed with it, and try to build a reputation on it, but eventually the inside truth about us will come out.

We as adults must equip students with this Oversized Gift self-leadership principle. Too many students fall into traps they can avoid. They need to understand that leaders are often gifted. They can begin to depend on their gift for success, to the neglect of their character. They begin to “wing it.” Leaders sabotage themselves when their gift is bigger than they are.