Why Talent Won’t Cut It 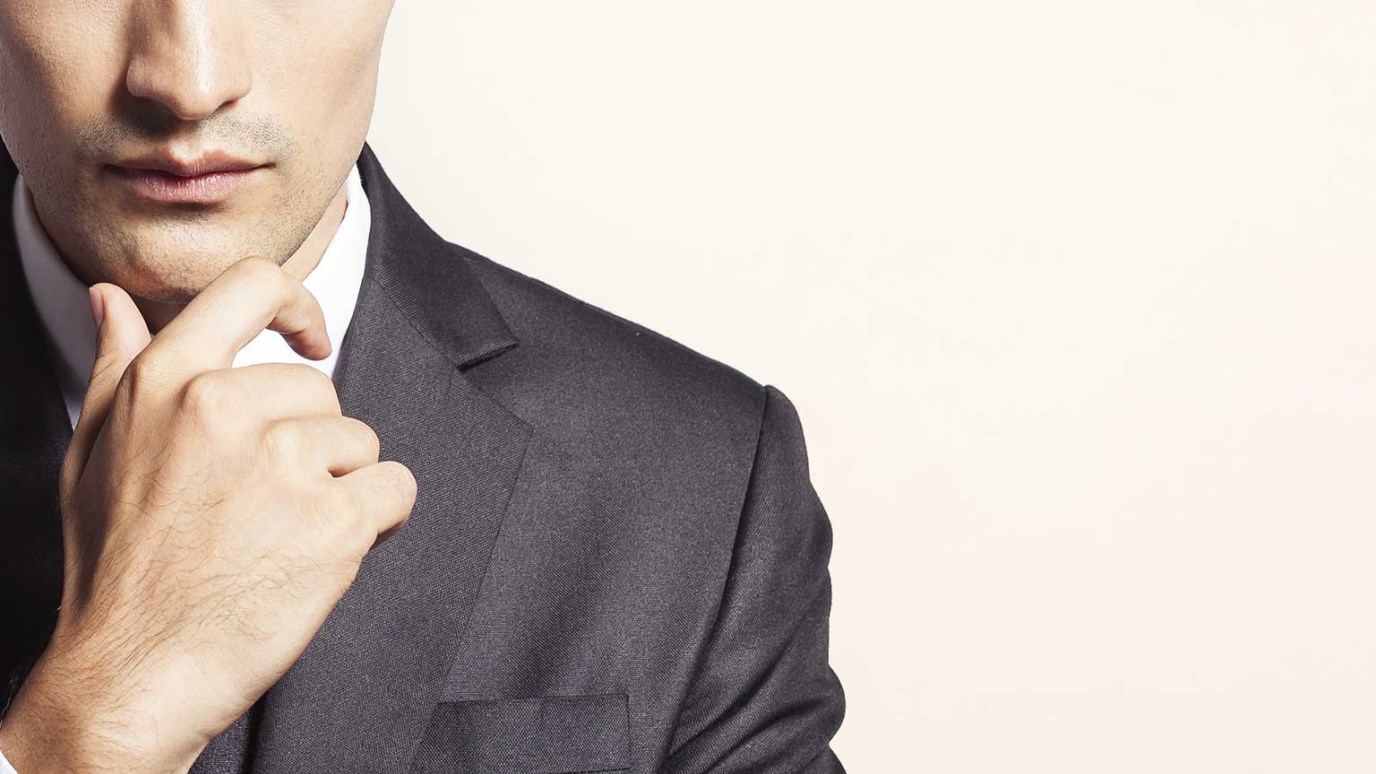 To turn talent into influence, a person must prepare it with hard work, surround it with the right relationships, strengthen it by taking responsibility, and protect it with character.

Talent is never enough. There’s no substitute for it, but there’s also no guarantee of success with it. To turn talent into influence, a person must prepare it with hard work, surround it with the right relationships, strengthen it by taking responsibility, and protect it with character.


Preparation Positions Your Talent
Author Emile Zola spoke truly when he said, “The artist is nothing without the gift, but the gift is nothing without work.” Preparation positions you so that when opportunity comes, your talent can shine. “Talent alone won’t make you a success,” Johnny Carson once remarked. “Neither will being in the right place at the right time, unless you are ready. The most important question is: Are you ready?”

People knew LeBron James had special talent when he was a teenager. His high school basketball games were televised on ESPN. He was considered a future hall-of-fame ballplayer before he even turned pro.

Marcus Dupree was like LeBron James, only on the football field. A running back from small-town Mississippi, Dupree had it all as an athlete: size, speed, power, and grace. All of the top college programs invested heavily in his recruitment. Some blatantly disregarded collegiate rules when recruiting him, illegally provided him with money to influence his decision of where to attend school. The University of Oklahoma even sent an assistant coach to live in Dupree’s hometown of Philadelphia for six weeks in an effort to win his commitment.

Yet despite flashes of brilliance, Dupree never made it big. A movie about his life proclaims him as The Best That Never Was. Perhaps the main reason Dupree never capitalized on his remarkable talent was his relationships. Everyone close to Dupree—his extended family, friends, and coaches—wanted to profit from his success. Instead of adding value to Marcus, they sought to extract it from him. Without an encouraging support system, Dupree faltered the first time he encountered adversity and never fully recovered.

Responsibility Strengthens Your Talent
The ESPN documentary, Broke, examines why so many professional athletes, despite signing multimillion dollar contracts, find themselves penniless when their playing days are over. According to the film, “By the time they have been retired for two years, 78 percent of former NFL players have gone bankrupt or are under financial stress; within five years of retirement, an estimated 60 percent of former NBA players are broke.”

Regrettably, these athletes never learned to manage their money. Their reckless spending prevented them from enjoying the financial stability that their talent should have secured for them. They enjoyed the momentary pleasures accompanying their ability without taking responsibility for their future well being.

Character Protects Your Talent
Figure skater Tonya Harding, golfer John Daly, sprinter Marion Jones, and cyclist Lance Armstrong…each of these athletes had dazzling ability, but lacked the character to sustain it. Overcome by jealousy, Harding hired a hitman to attack her rival, Nancy Kerrigan, thereby sacrificing her shot at Olympic stardom. Daly won the PGA Championship as a rookie, and the British Open a few years later, but his off-course drinking problems kept him from winning as much as his talent merited. Both Jones and Armstrong gave in to the temptation to supplement their natural talents with performance enhancing drugs. While the decision brought them victories in the short-run, each eventually got caught and suffered a fall from grace.

Thought to Ponder
When have you seen talent squandered? What was the reason why someone’s ability went to waste?

The Tension of Ambition
Brad Lomenick