Why Society Needs Christians More Than It Thinks 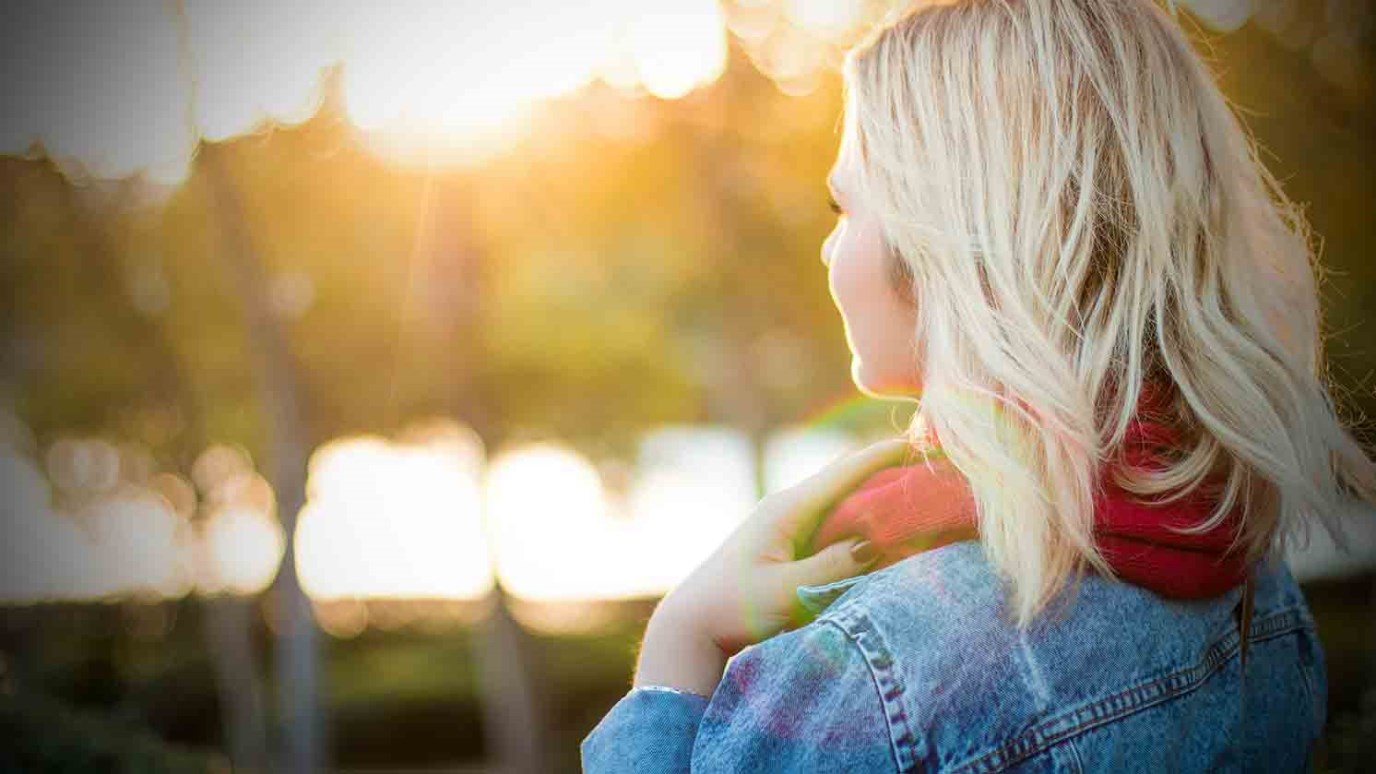 God’s people have an opportunity to demonstrate His heart in the world, and this demonstration makes a profound difference.

I blogged about some rigorous, peer-reviewed research that found a strong correlation between Protestant missions in the past and healthy democracies today. Since then, I’ve heard of a communist-background professor at Beijing University whose research shows a correlation between Christianity and economic well-being in every country where Christianity has had the freedom to flourish. This has apparently given the Chinese government a much more favorable view toward Christians, to the point that the church’s growth is now often encouraged.

It’s almost needless to say, but I’ll say it anyway: this is a staggering development.

Once again, this goes against today’s popular narrative about evangelical Christianity, which almost always paints us in a bad light. I understand that; in an age of skepticism, cynicism, and pointing out flaws, the negative far outweighs the positive in public discussion. If you don’t believe that, watch the news tonight. Though positive events vastly outnumber negative events in our world on any given day, you’ll hear mostly negative news with an occasional “story of hope” thrown in. So in the public discourse on evangelicalism and Christian missions, bad examples show up far more often than good ones do.

This results in an unfortunate stereotyping of Christians in general and missionaries in particular. But for every culturally insensitive, colonialistic, religious knucklehead out there, I see dozens of sensitive, servant-hearted missionaries making a positive impact in the cultures they serve. They don’t make news, and they don’t fit the popular narrative of those “narrow-minded evangelicals.” But they are there, inconspicuously representing a truth that prominent voices in media and academia don’t often accept.

The truth is that God’s people have an opportunity to demonstrate God’s heart in this world, and that demonstration makes a profound difference. Why? Because he created the world and knows how it’s supposed to work. There’s no contradiction between his revealed purposes and the welfare of society, as though one is a “religious belief” and the other is “real life.” When we understand his ways and represent his heart, good things happen. Or, as several biblical proverbs suggest, when those who carry the truth are allowed to flourish, cities rejoice.

We can unashamedly carry the truth. Some will oppose it, either because of their own misperceptions or our human flaws in expressing it. But God’s ways are good for this world, resulting in freedom, meaning, understanding, education, compassion, and growth. The world needs a lot more of such things.