Why Should We Care About Syria? 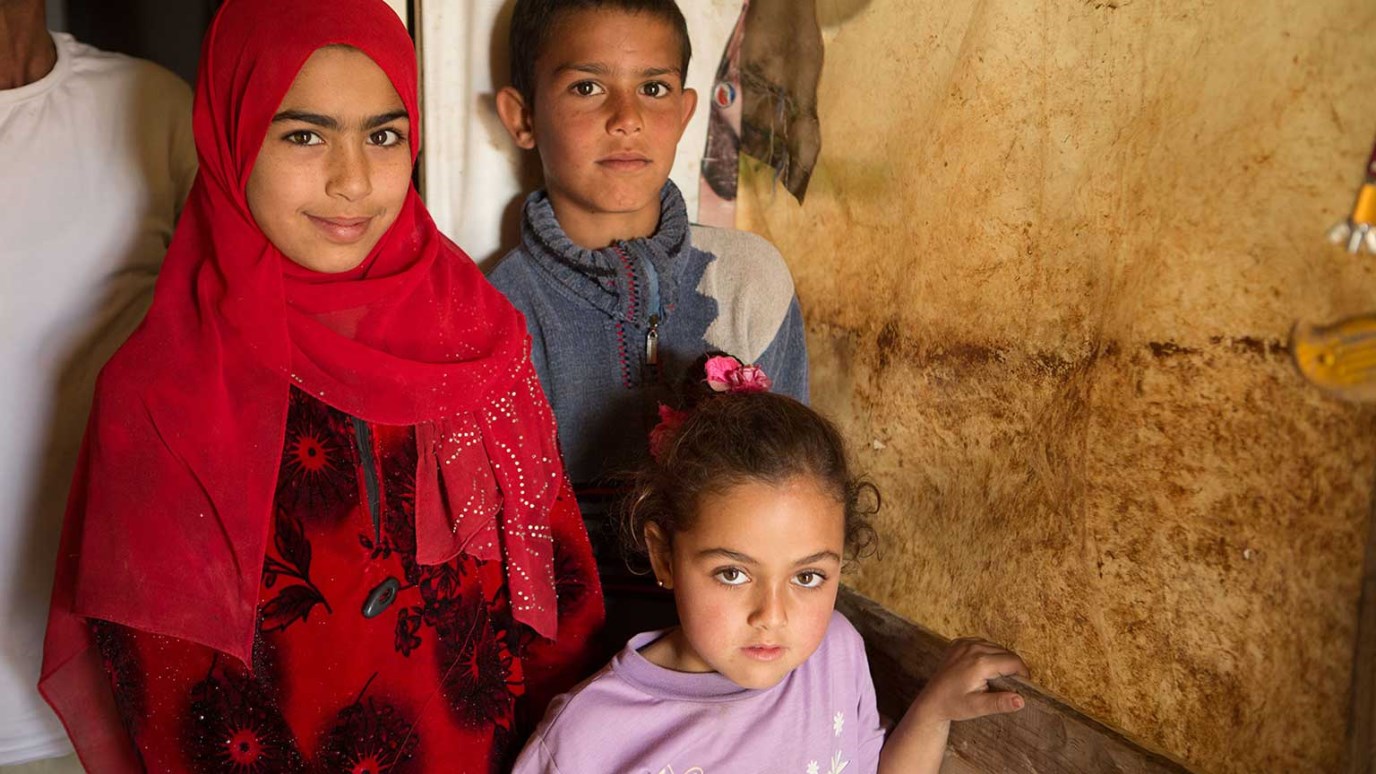 Nathaniel Hurd, a World Vision policy adviser specializing in conflicts and disasters, reflects on why the U.S. public should care about the Syrian crisis.

Last year, after spending time with Syrian families in Lebanon, Nathaniel came away with profound respect for parents’ dedication to their children. They are “heroes,” he says, who try desperately to give their children a normal life—where homes can be places of laughter and story-telling—and a bright future.

“All the parents I spoke to said their children were struggling with nightmares, depression; the horrors that go with witnessing the worst people do to each other,” Nathaniel says. “They've experienced the fighting and brutality firsthand.”

“These parents want the same things for their kids as every other parent: an education, safety, food, clothing, shelter, and a chance to play and make friends,” he says.

Last year, more than $3 billion in humanitarian aid was given to provide the basics for millions of people in Syria and surrounding countries.

“The need now is far beyond the aid that’s been given,” or promised says Nathaniel. The U.N. says more than 16 million people affected by the crisis need humanitarian aid of about $6.5 billion.

Nathaniel says, “We may think the humanitarian needs of Syrians are too big and complex to grasp and address, but as Americans, we should continue our history of getting informed and responding to other’s needs.

“The U.S. has been a major donor, and that’s our tax money,” he says of U.S. aid in other emergencies.

Besides government assistance from the U.S. and other nations for the Syrian people, donations from individuals are also needed to fund more necessities like food, blankets, and heating oil, Nathaniel says.

Syrian families are used to providing these things for their families. Most were living middle-class lives in Syria.

“They had incomes, businesses, apartments or houses,” he says. “They had cars and sent their children to school. They took vacations.”

Now finding housing—any housing—and finding work are challenges, no matter how hard they try. Some refugees are living in tents or minimal shelter in crowded conditions. This winter they have seen some of the worst conditions in years.

How do they manage to keep warm and fed?

“Aid funding means parents can buy food and warm clothing, and more children can stay in school instead of on the street or as child laborers,” Nathaniel says.

“Money given is not wasted. World Vision has responded to emergencies for more than 63 years, and we are reaching [Syrian] people with life-saving help.”