Why Should I Believe Your Interpretation of the Bible? 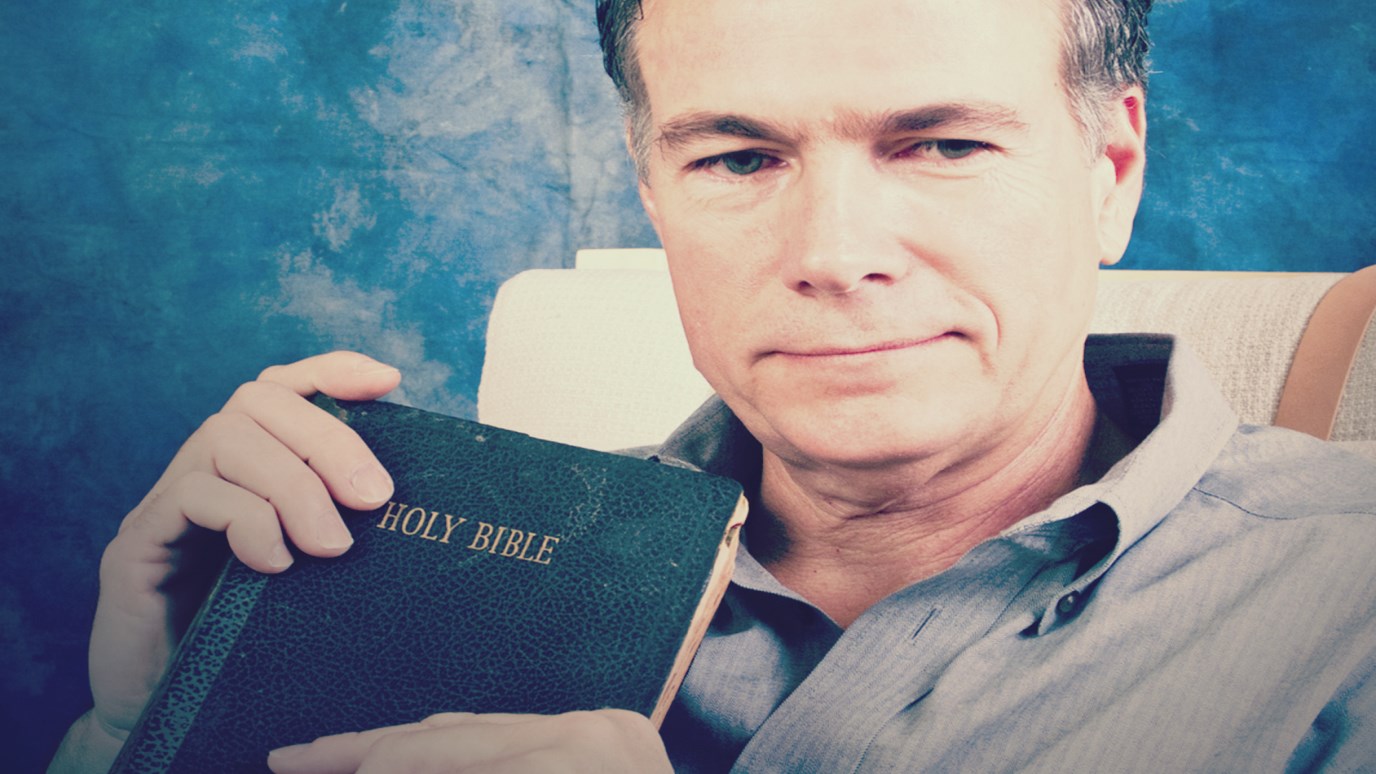 Some argue that because many people arrive at varying conclusions when they read the Bible, there is no way to get a consensus.

One of the complaints we often hear is that everyone has a different interpretation of the Bible. Because many people arrive at varying conclusions when they read the Bible, there is supposedly no way to get a consensus. People point to the variety of denominations as an example that there can be no unanimity of agreement between Bible believers.

This idea neglects to take into account certain facts. The great majority of Bible readers have no problem with agreement on the central teachings of the Bible. Even those who do not believe the Bible to be true have no difficulty whatsoever discerning the main message.

Within all branches of Christianity, we find the same basic understanding as to what the Bible teaches. They usually accept the same creeds that assert such basic truths as that God made man in His image, with freedom of choice, and that man chose to rebel against God, thus bringing sin into the world.

God, because of His everlasting love, became a man in the person of Jesus Christ and died a substitutionary death on our behalf, paying the penalty for sin. Mankind can have their relationship restored with God through placing their faith in Jesus Christ.

As for the matter of the various denominations, it must be stressed that they are not formed because of division over the central teachings of Christianity. The differences are a result of a variety of factors, including cultural, ethnic, and social. When closely compared with one another, the doctrinal differences are not always that crucial.

Some people use this argument as an excuse for not believing in Jesus, but like all others it does not prove to be valid. Jesus made the main issue crystal clear, “He who believes in the Son has eternal life; but he who does not obey the Son shall not see life, but the wrath of God abides on him” (John 3:36, NASB). Often the disagreement is not so much with the interpretation of the Scriptures, but rather with the application.

Who Does He Think He Is?
Dr. Emerson Eggerichs