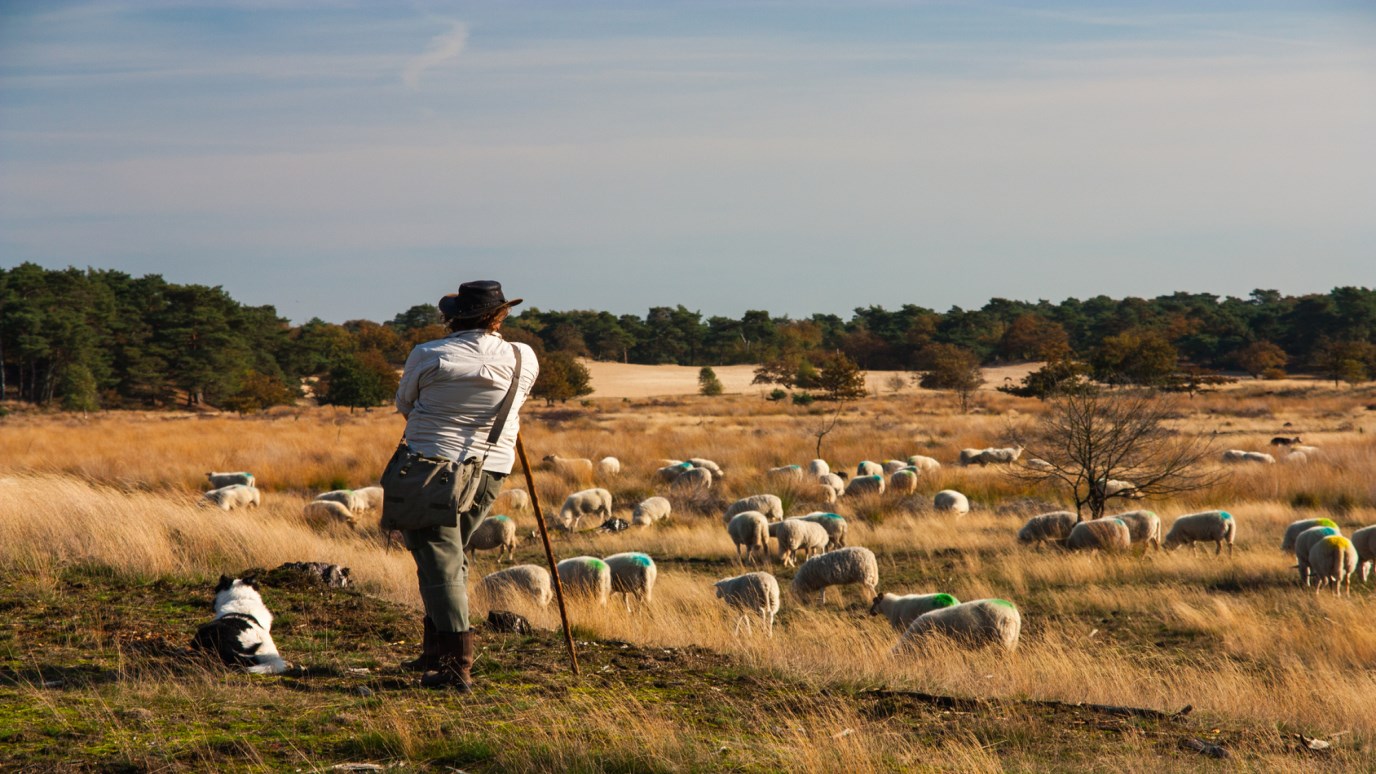 God loves to turn the seemingly ordinary into something magnificent.

Why shepherds? Why didn’t the angels appear to the Jewish religious leaders? The Pharisees?  The high priest or somebody with influence?

Why Joseph? Why Mary? Why Nazareth?

One detail stands out prominently in the Nativity narrative: God chose the ordinary for the most extraordinary event in human history. And that seems to be one of His distinguishing characteristics–delighting in choosing the humble.

Other than certain private angelic appearances, there was nothing in Christ’s first Advent which would indicate His royal position–even down to the choice of His birthing room! His parents bore a “social stigma” as residents of Nazareth. It was considered a contemptible village of manual laborers, not exactly a place to find the progressive elite in society.

Although Joseph descended from the noble lineage of King David, he was no monarch, only a simple carpenter. Mary remained under the shadow of cruel suspicions and moral accusations. The holy family was undoubtedly snubbed by the sophisticated and perhaps even endured prejudice and ridicule. But of all the families in the world, the Father chose this young couple to raise His Son.

The Father must’ve been smiling as He sent a very special envoy to announce His Son’s birth: a glorious heavenly host decked out in full angelic array! And who did He choose to send this Parousia Invitation to? The guardians of sacrificial lambs. What more lowly position than shepherds could the Father have chosen for His personal guests in attendance at the Messiah’s birthday?

I have always taken great comfort in the knowledge that the Father delights in using the plain and ordinary. With Peter, He took a cocky fisherman and produced a passionate preacher of the Gospel. He prepared a humble Bedouin woman to conquer the mighty Canaanite General Sisera with nothing more than a tent peg. And I love the fact that He spoke through a donkey in order to get the attention of a stubborn false prophet!

Perhaps you struggle with insecurity or feel you have nothing to offer. Take heart, you serve One who seeks those who know they are needy, and He delights in using small and ordinary tasks as preparation for the extraordinary. Don’t you love Him even more for choosing the common to perform His glorious work?

What a wonder He is!

“In the same region there were some shepherds staying out in the fields and keeping watch over their flock by night. And an angel of the Lord suddenly stood before them, and the glory of the Lord shone around them; and they were terribly frightened. But the angel said to them, ‘Do not be afraid; for behold, I bring you good news of great joy which will be for all the people; for today in the city of David there has been born for you a Savior, who is Christ the Lord. This will be a sign for you: you will find a baby wrapped in cloths and lying in a manger.’ And suddenly there appeared with the angel a multitude of the heavenly host praising God and saying,

The Hope You Need for Change
Pastor Rick Warren