Why Schools Obsessed with Preventing Rarely Succeed at Preparing 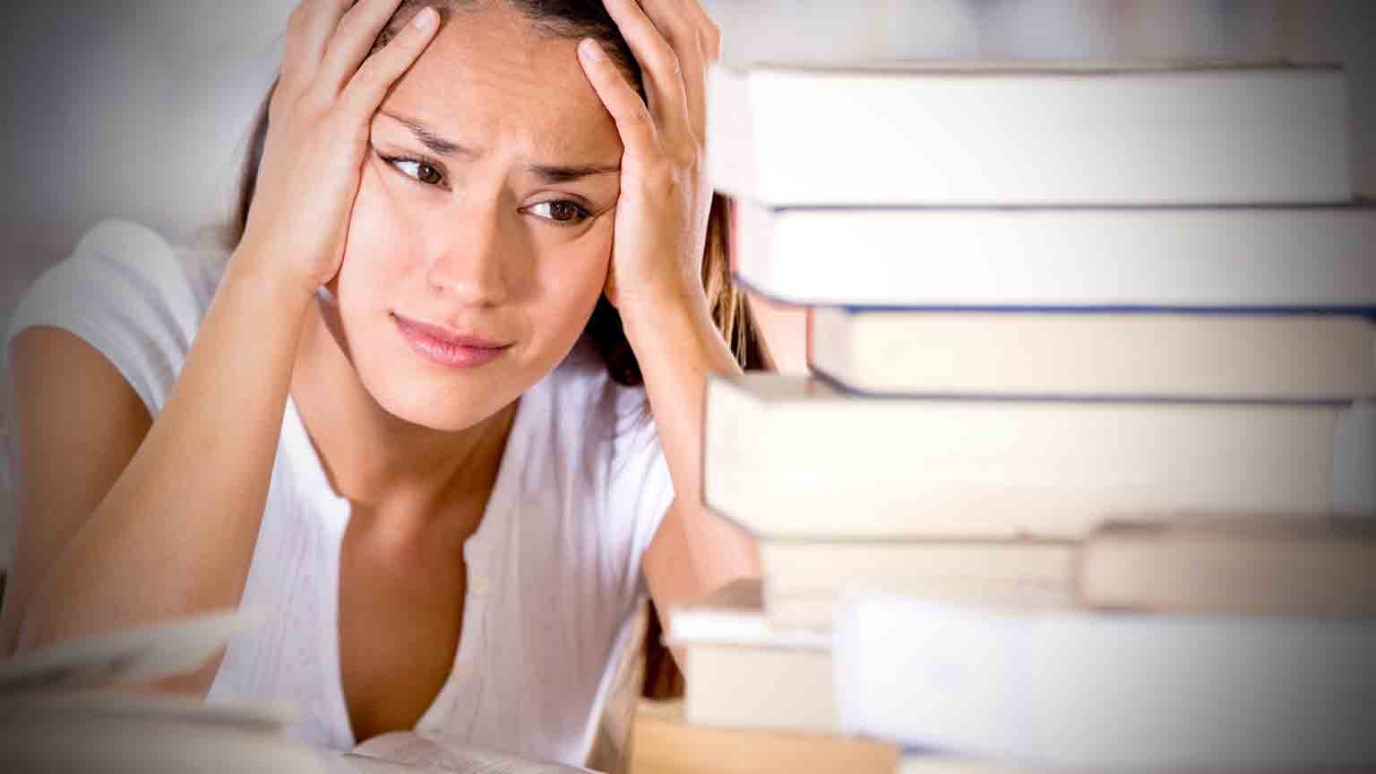 Any time we become obsessed with “preventing” bad things from happening instead of preparing kids to handle bad things, we do more harm than good.

Believe it or not, yet another rule has been created in the name of “safety and the emotional well-being of kids.” I’ve written before about schools outlawing games like kickball or soccer — some have even banned having balls on the playground — while others have outlawed cartwheels or jump rope. Very often, parents have pushed for these extreme safety measures.

Do you remember when the administration for the Mercer Island School District decided to ban kids from playing tag at recess? I’m not kidding. Here’s the scoop.

According to an email sent by school administrators, “The Mercer Island School District and school teams have recently revisited expectations for student behavior to address student safety. This means while at play, especially during recess and unstructured time, students are expected to keep their hands to themselves. The rationale behind this is to ensure the physical and emotional safety of all students.

While safety and courtesy are important—I continue to be convinced we are not going to move these students from kids to adults with more legislation. The case against such a move is obvious to me:

Thankfully, I’m not alone. Within a week, parents of the students in Mercer Island schools spoke out, upset by the change. One mother even said, “‘Good grief, our kids need some unstructured playtime … I totally survived tag. I even survived Red Rover, believe it or not.’” As a result, Mercer Island administration reversed their policy and reinstated tag, but the mindset remains… and it’s a dangerous one.

Hiding Behind Legislation is Stunting Our Kids’ Growth

While the school said the new rule was created for the emotional well-being of the students, I could argue just the opposite. It might curb misbehavior today, but long-term, it leaves children emotionally disabled for the future. Here’s a question for you: When you were a kid and saw a sign posted on a park bench that said, “Wet Paint. Do Not Touch,” what did you want to do? If you’re like most kids, the rule practically begged you to break it.

Here’s another question: Is it better to create new rules, or to mentor students to conduct themselves properly using self-discipline? Our generation of adults has got to learn how to lead and develop students. We continue to take the easy route: more governance, more rules, more behavior modification. And what has it done? Just look at the numbers — we keep producing students unable to self-regulate, who are unready for college and career. Something has to change.

Here is my prediction for schools like this. If this kind of mindset remains, I believe schools will struggle further with student engagement in the classroom, with bullying of other sorts, with a rise in obesity, and a general increase in misbehavior. Any time we become obsessed with “preventing” bad things from happening instead of preparing kids to handle bad things, we do more harm than good. When we legislate instead of train, we’ve lost the battle.

Last year, I blogged about Bruce McLachlan, who serves as the principal of Swanson Primary School in Auckland, NZ. With the help of researchers at a nearby university, McLachlan decided to virtually “rip up” the playground rule-book and tell students they were responsible for each other. They reduced the number of teachers policing the playground and returned the so-called dangerous equipment, such as jump ropes, skate boards, tires and the like.

On day one, McLachlan said it was a bit chaotic. But then, something happened. Their students actually rose to the occasion. They began to look out for each other. In the end, they noticed the following results in students:

May I Make a Suggestion?

As I recall my days growing up in school, I not only survived tag (amazingly), but also dodge ball, football, kickball, red rover, and all other sorts of physical activities. It was not only okay, it equipped me to navigate the tough days of life.

What do you think about incidents like the one in Mercer County? Is our legislation causing students to lack self-regulation? I think schools that face this issue might try the following steps: