Why Rules Aren't Enough to Keep You Pure 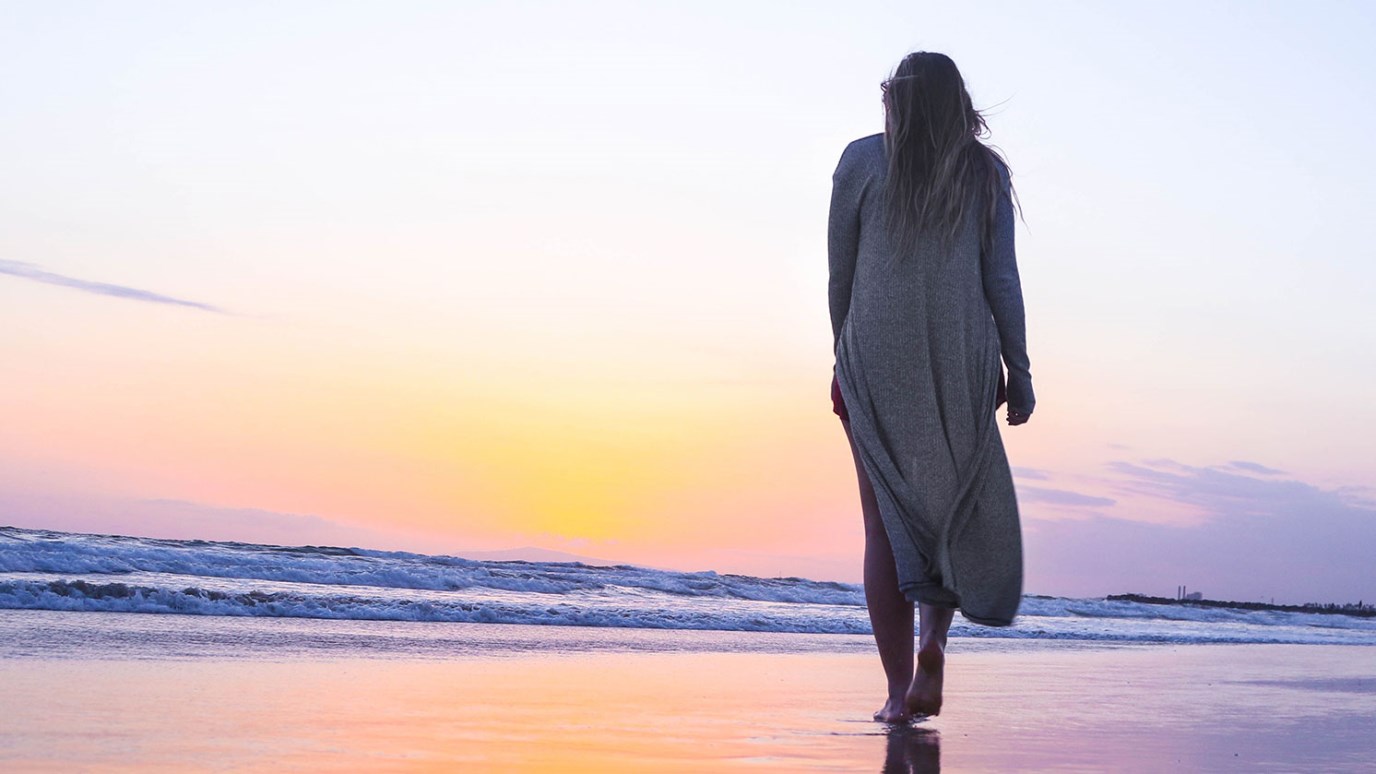 Boundaries in dating are good, but on their own they’re not enough to keep you pure.

Recently, I heard from a girl who was struggling to remain pure. She had just started dating a guy long distance. After her first weekend visit, she wrote:

The physical temptation is so real. Even the smallest thing will set off a wildfire in my heart. ... It’s a war I didn’t realize I would struggle with. I wish I had been more prepared to guard our hearts in the most heart-racing moments.

Before Trevor and I married, we also dated long distance. I’ll never forget my first visit to spend time with him over Christmas. Unlike this girl above, I did anticipate that it would be tough physically. So I set a couple rules for myself before boarding the plane:

1. No lying down horizontally.

And while I technically didn’t break either of those rules on that first visit, I found myself flirting at the very edges of those boundaries, like a hummingbird hovering near sweet nectar.

I kept “the letter of the law” while ignoring “the spirit of the law.” I observed my literal rules but not the intent behind the rules: purity, so I might see and enjoy God (Matthew 5:8).

It was soon blazingly obvious: Rules weren’t going to do the trick of keeping me pure. For example, if I had set a boundary, “I won’t be in a bedroom with him with the door closed,” my flesh would surely have countered, “Okay, I’ll go to the garage instead.”

Pastor and theologian Gerald Hiestand describes this well when he writes, “Every ‘objective’ boundary can be worked around by sin-inspired creativity.”

Colossians 2:20-23 also explains that boundaries and rules aren’t enough to keep us from doing wrong. On our own, they’re not capable of getting to the root issue—they don’t deal a deathblow to our ungodly passions and desires.

-- Flee sexual immorality and fly to Christ, in whom every treasure is found.

-- Ask God to send His Spirit to help you see and despise your sin.

-- Be brutal with your sin. Don’t just exile it; cut its head off!

I’m not saying there is no place in dating for boundaries. But even if you do set rules, don’t rely on them alone to keep you pure. You aren’t strong enough to battle your ungodly passions in your own strength. Run to Christ. Only He is strong enough.

Your Daily Dose: Purity in a Filthy World
Steve Noble

How to Breathe New Life Into Your Marriage
Dr. Jack Graham
Follow Us
Grow Daily with Unlimited Content
Uninterrupted Ad-Free Experience
Watch a Christian or Family Movie Every Month for Free
Early and Exclusive Access to Christian Resources
Feel the Heart of Worship with Weekly Worship Radio
Become a Member
No Thanks