Why Revelation Shouldn’t Scare You 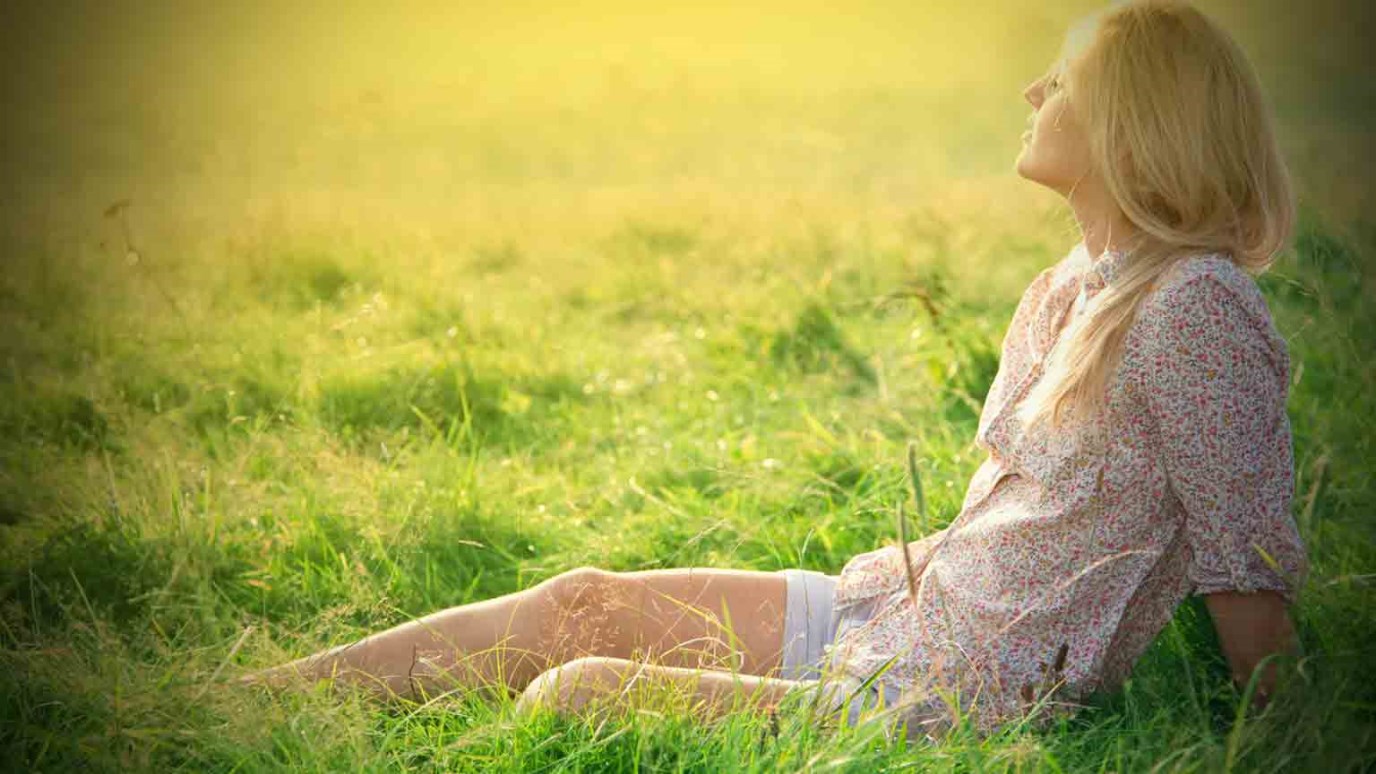 Why can't the book of Revelation become one of your favorite books in Scripture?

I’ve been a Christian for twenty years and a serious Bible student for at least ten. But up until recently, I’ve avoided it like the plague.

The book of Revelation.

You know that book at the back of our Bibles. The one that may or may not be about the future? The one that contains the four horsemen of the apocalypse, the Beast, and the Antichrist? Yep. That one.

I’ll be honest, up until recently, the book of Revelation caused two very specific reactions in my heart. The first was terror. I mean there’s some scary sounding stuff in there! I guess a part of me worried that if I really read it, it might actually happen. The second reaction felt more like an airplane whizzing right over my head. I just assumed that I wasn’t smart enough or spiritual enough to understand whatever it was God was trying to say in this cryptic book.

But then I decided to get serious about studying the books of the Bible I’d never read before. Books like . . . Obadiah, Nahum, and yes, Revelation. I want to know and understand all of God’s Word. That means there can’t be giant chunks of Scripture that I simply gloss over or totally ignore.

So, early this year I broke the binding on a part of my Bible that had previously been untouched. I spent several weeks combing through every chapter and verse of Revelation. You know what I discovered? Revelation isn’t scary! It’s fantastic.

If you’re like me and have avoided this section of your Bible out of fear or worry your brain doesn’t have the processing power to compute it, let me give you three good reasons to make plans to read this book soon.

But open your Bible to the book of Revelation and scan the first few chapters. (Go on, don’t be scerred).

You will see that John (the author of Revelation) addresses seven churches. These churches:

Recognize yourself or your church in that list? Me too! John wrote this letter to churches that existed 2,000 years ago, but his words still apply to us, the Church, striving to know and serve Jesus in 2015.

There are other things in the book of Revelation that I must admit, read like some mash up of a sci-fi novel and zombie apocalypse movie, but so much of what is written in this book applies to all of history. As I studied Revelation, I realized that so much of it is not about what has happened, or will happen, but in many ways applies to what is happening right now. Good will always be at war with evil. Light can never coexist with darkness. And truth and justice will always ultimately prevail. Which brings me to a second reason to read this book . . .

If you look at today’s headlines, you might think that evil has this world in a choke hold. I sort of had this idea that throughout history good and evil were in some sort of cosmic chess match. Satan and his demons would make a move, Jesus would counter. It would be neck and neck this way until the end of time, when Jesus would make one right move and then . . . check mate, God would win by the tiniest of margins.

That kind of ending makes for exciting football games, but it makes it hard to be hopeful in real life.

When I read Revelation, I realized that darkness won’t come close to winning. Satan won’t cross the finish line a nanosecond after Jesus. It’s true that evil is alive and well in our world, but ultimately God wins—big time.

“And when the thousand years are ended, Satan will be released from his prison and will come out the deceive the nations that are at the four corners of the earth, Gog and Magog, to gather them for battle; their number is like the sand of the sea. And they marched over the broad plain of the earth and surrounded the camp of the saints and the beloved city, but fire came down from heaven and consumed them, and the devil who had deceived them was thrown into the lake of fire and sulfur where the beast and the false prophet were, and they will be tormented day and night forever” (Rev. 20:7–10).

Satan comes at God’s people with an army so large that the Bible compares it to the grains of sand on the sea. But it’s not like God’s people win because we slightly outman the enemies of darkness. The battle isn’t close. When Satan and his armies are still on the approach, God consumes them.

It’s a TKO. (That’s boxing talk for total knock out).

When you’re up against the ropes. When life has you pinned to the mat. When reading the world news makes you feel beat up and defeated, you need the reminder that the end of the story is no contest. Our God will be victorious and we will be a part of the victory parade. In this context, I understand why the Bible calls us “more than conquerors!” (Rom. 8:37).

It’s About a Rescue Mission

Revelation ends with a prayer I’ve been praying since I read it. In Revelation 22:20 John writes these words,

“He who testifies to these things says, ‘Surely I am coming soon.’ Amen. Come, Lord Jesus!”

Jesus is the one who testifies and He promises He will come soon. I echo John’s prayer . . . “C’mon then, Lord! We are ready for you!”

Knowing that Jesus is coming back helps me not get too caught up in the temporary. It helps me keep my eyes focused on what will last forever, and it gives me hope beyond my current circumstances.

Just like a princess locked in a tower, we have hope that our Rescuer is coming! He will keep His promise. He will come for us. We can watch and live with great expectation.

Ultimately, Revelation has become one of my favorite books in Scripture. It’s jam-packed with hope for a bright future, promises from a loving God, and perspective beyond the right now.

Have you read it? What did you think?

Are there other parts of the Bible that you avoid?

Revelation for Today, Part 1
Dr. Michael Youssef
I Live Next Door to a Rooster
J.M. Ritchey
Follow Us
Grow Daily with Unlimited Content
Uninterrupted Ad-Free Experience
Watch a Christian or Family Movie Every Month for Free
Early and Exclusive Access to Christian Resources
Feel the Heart of Worship with Weekly Worship Radio
Become a Member
No Thanks