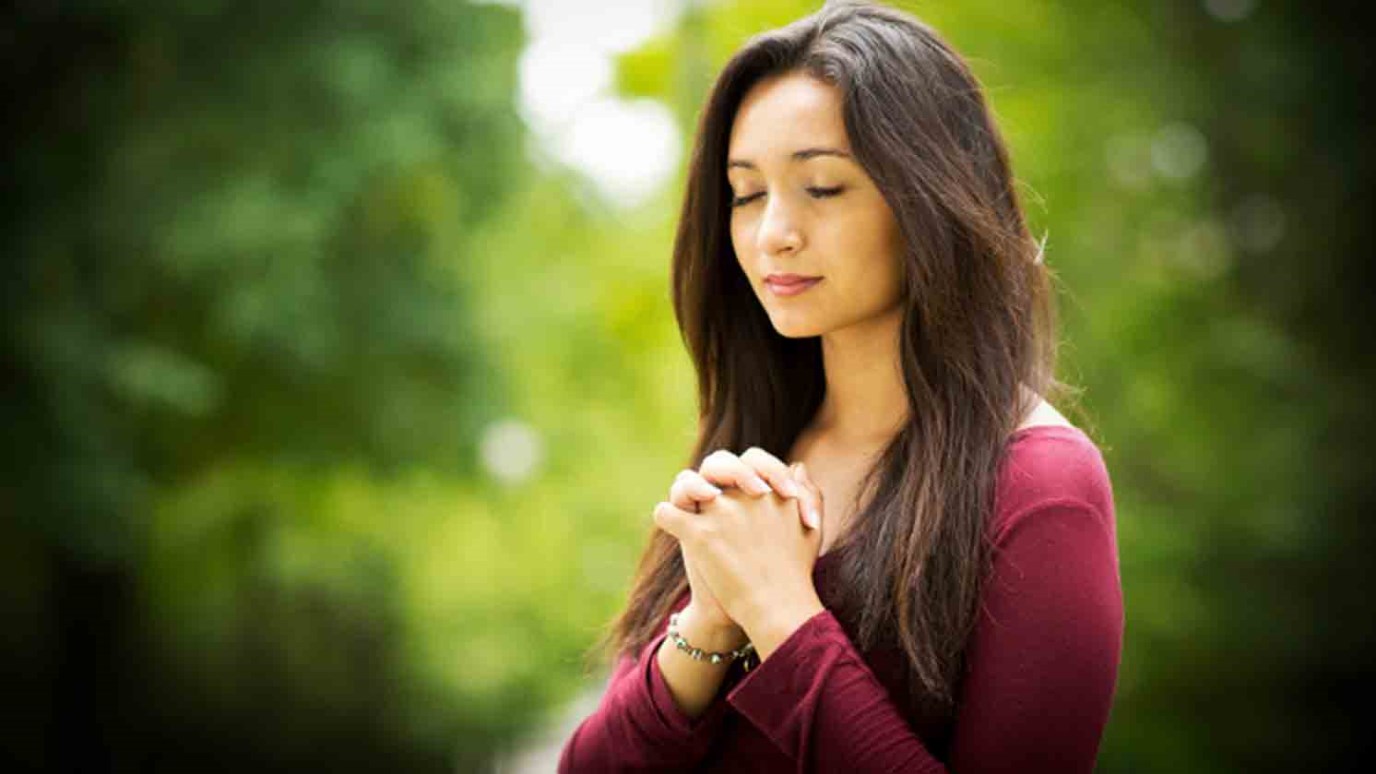 Would our prayers be different if we REALLY believed they packed enough TNT to enforce God’s will on earth?

When I was in fifth grade, Mrs. Price was my teacher.  I remember a few of us girls preforming a rendition of America the Beautiful to our peers.  My little tears almost ran down my cheeks while trying to harmonize well.  It’s amazing that a ten year old could feel such passion for the red, white, and blue, but I DID!

Nothing has changed.  I still get goose bumps when I hear that song, but something in me doesn’t feel like an innocent West Texas school girl anymore. Now as an adult, I have concerns about my beautiful America. With the rise of an unstable economy and a tumultuous upcoming election, I ask God, “What’s happening in this country, and what can I do about it?”

I wonder. How would our prayers look differently if we really believed they packed enough TNT to enforce God’s will on earth?  What if we believed that our prayers were like the HARP, hitting its target every time?  What if we saw our petitions as weapons of mass destruction, able to tear down strongholds that grip us, our children, communities, and leaders?

BUT we must use this weapon for it to be detonated.

When You Don't Have It in You
Renee Swope

Is Your Heart At Peace?
Nancy DeMoss Wolgemuth

How Can I Get Through My Pain?
Pastor Rick Warren

If You Ever Feel Lonely, Read This
Lysa TerKeurst
Follow Us
Grow Daily with Unlimited Content
Uninterrupted Ad-Free Experience
Watch a Christian or Family Movie Every Month for Free
Early and Exclusive Access to Christian Resources
Feel the Heart of Worship with Weekly Worship Radio
Become a Member
No Thanks