Why Only Reproduce but Rarely Reign? 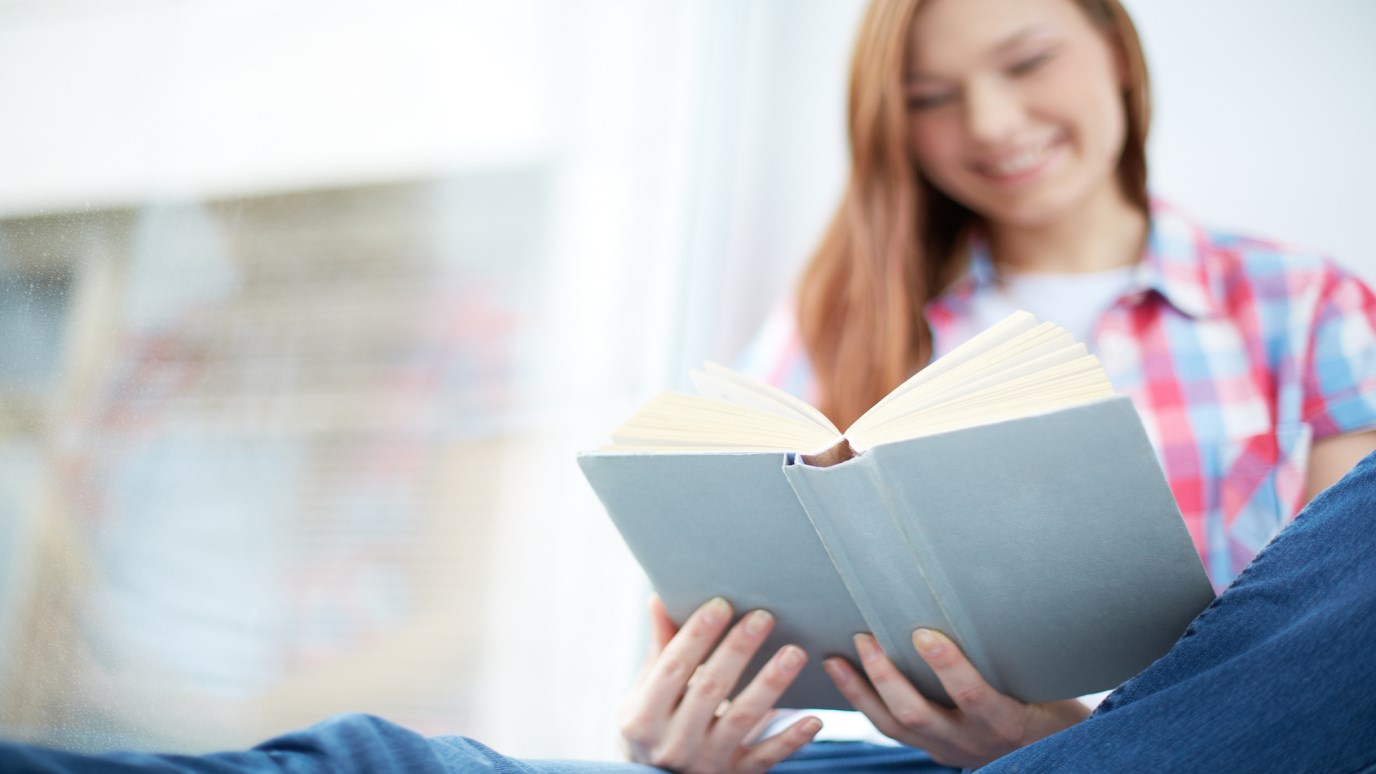 We should be teaching women to be leaders.

Recently I read Skye Jethani’s book, With. It’s not a book about the roles of men and women. It’s about learning to be with God as opposed to living for, under, over or without God. However, my mind is stuck on something Jethani said about men and women… something I’ve rarely heard any conservative evangelical say.

Eden was designed to be a collaborative environment where Creator and creatures worked together for a common goal. Eden is best understood as a base camp from which the man and woman were to extend God’s garden to encompass the entire earth. They were intended to partner with God as his representatives and agents on the earth. The man and woman were instructed to “rule” over the earth on God’s behalf and cultivate the order, beauty, and abundance of Eden in every corner of creation. This is the basis for the first command in the Bible: “fill the earth and subdue it.” God’s original intent for humanity to live and rule with him on the earth is also on display in the closing chapters of the Bible. The revelation given to the apostle John shows history’s culmination:

By your blood you ransomed people for God from every tribe and language and people and nation, and you have made them a kingdom and priests to our God, and they shall reign on the earth... They will need no light of lamp or sun, for the Lord God will be their light, and they will reign forever and ever. (Jethani,15)

In both the garden and end time we find man and woman reigning. Not reproducing by the way. That is talked of in Genesis 2: 28 where God said, “Be fruitful and multiply. Fill the earth and govern it. Reign over…” but it’s not restated in Revelation. So here’s my thing, the one thing that stays from beginning to end is reigning with God. Both man and woman… WITH God REIGNING.

Yet when we talk to women we tell them their main role is to mother, and care for the home. Rarely, if ever, do I hear us teach women to reign, rule, and lead. However, Genesis states both man and woman reproduce and rule. And in the end… we, man and woman, reign with God. So it seems to me we are supposed to be reigning with God since the beginning all the way into eternity. So if that’s true, and I believe it is, then why aren’t we spending more time, money and energy teaching women about their role as ruler?