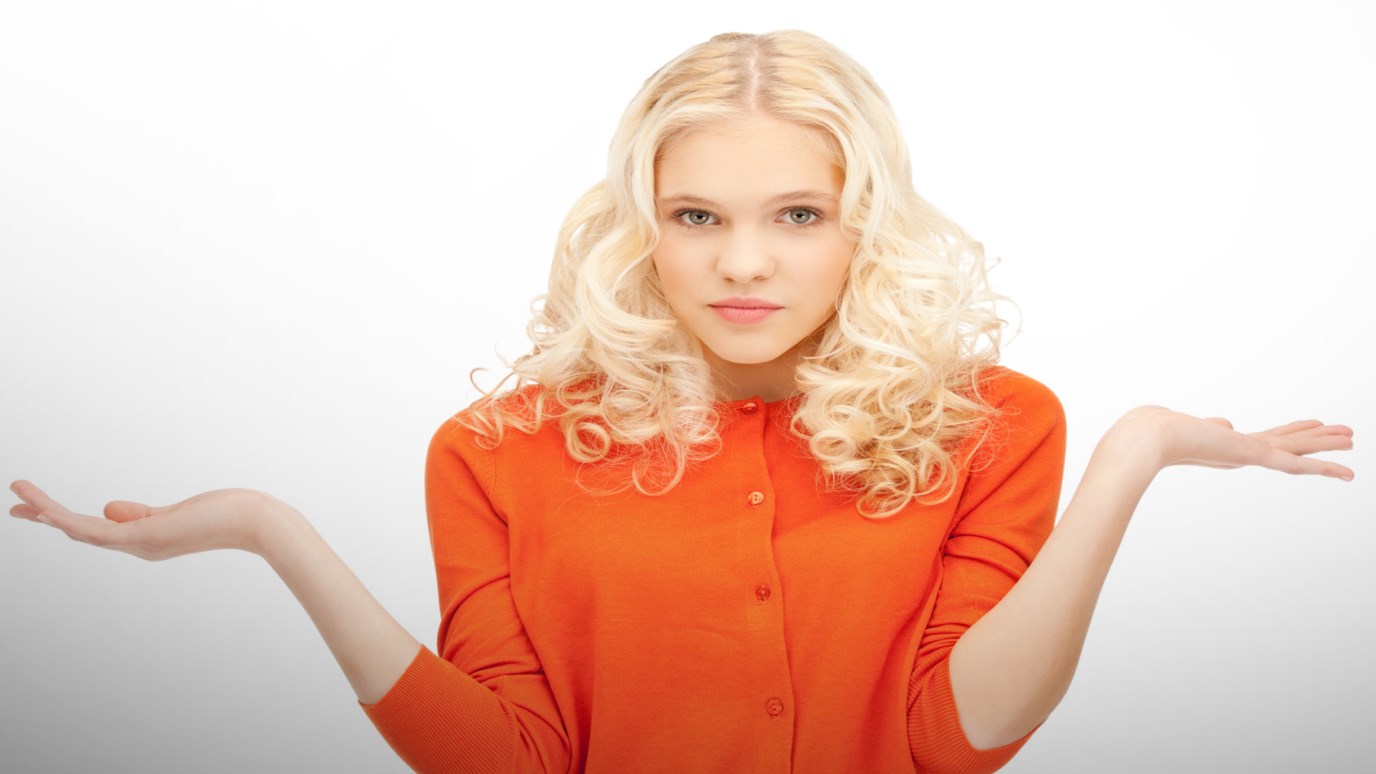 What—or Who—is reality? However this question is asked there is an answer, and Christ suggests that He has something to do with it.

It was the intention of my high school math teacher to demonstrate exactly what every student wonders when drudging through exercises that challenge motivation and patience to the highest degree: “Why on earth is this important for the real world?” Interspersed throughout his lessons were statistics that were intended to spur us on to greatness: “Life and trigonometry are in the details,” he would say, followed up by statements like: “Had the position for one of the bases of the St. Louis arch been miscalculated by only a few centimeters, the two arms of the arch would have missed one another completely.” Or, “A 1.3 millimeter spacing error in the assembly of a mirror within the Hubble Telescope, in effect, put blinders on the most powerful telescope ever made (and embarrassed a few former math students).

There was something freeing about his vow to reveal the significance of the tedious coursework he readily assigned. He didn’t see us as indolent students asking “why bother” in harmonized whines (though our motives were undoubtedly mixed and laziness was easily one of the factors). Instead, he made it okay to ask why—even mandatory. We did well to ask what on earth trigonometry had to do with reality because however the question was asked, there really was an answer. And if we would hear the answer, we would find that trigonometry wasn’t nearly as meaningless as we expected.

I have often wondered what went through the minds of the disciples as Jesus spoke of mustard seeds, wine skins, and thieves in the night. In their three years with Jesus, I am sure the question crossed their minds: “What on earth does this parable have to do with the real world?” More than once the Gospels impart the disciples questioning amongst one another, “What is he talking about?” Imagine their excitement when Jesus promised that a time was coming soon when he would “speak plainly”!

As humans we are inclined to ask why. It becomes our favorite question at age two and something is lost when we forget it. The desire to know simply for the sake of knowing is what separates humans from animals, said C.S. Lewis. We are inclined to ask, inasmuch as we must ask, because there is an answer. As T.S. Eliot penned:

We shall not cease from exploration,
And the end of all our exploring
Will be to arrive where we started
And know the place for the first time.

As the disciples watched and listened, Jesus told a crowd of people a story about seeds and soil. When he finished, they took him aside and asked what on earth he was talking about and why he just couldn’t say it more clearly. “Why do you speak to the people in parables?”

Jesus replied, “I speak to them in parables because ‘though seeing, they do not see; though hearing, they do not hear or understand.’ In them is fulfilled the prophecy of Isaiah: ‘You will be ever hearing but never understanding; you will be ever seeing but never perceiving.’ For this people’s heart has become calloused; they hardly hear with their ears, and they have closed their eyes…But blessed are your eyes because they see, and your ears because they hear.”(1)

I’m not sure he answered the question they thought they were asking. It reminds me of the circular discussions we had as children and the why-halting words of a parent, “Because I said so.” In effect, Jesus seems to have said, “I speak to them in stories they don’t understand because they don’t understand.” Yet even after calling the disciples blessed because their eyes and ears were getting it, he still explains the parable to them in detail.

What seed had to do with the real world, I’m not sure the disciples saw clearly before it was explained to them. But that the man before them had something more wonderful to do with reality than they could yet grasp was knowledge that opened their eyes along the journey and made them blessed whether they fully comprehended it or not. It seemed to matter more that they were with him—in body, in will, in spirit—than in complete comprehension. And yet he gave them permission—even incentive—to ask why, again and again.

As my math teacher urged us to see that it was our vision of the “real world” that needed revising, so Jesus compels the world to see more. His parables speak into a world that has somehow grown lackluster and leave us asking not only, “What does this have to do with reality?” but more invasively, “What IS reality?” Or indeed: Who is reality? However the question is asked—with ears hardly hearing, with eyes opened or closed—there is an answer, and Christ suggests he has something to do with it.

Show Me Your Wisdom
Bryant Wright

For Man … or for God?
Steve Noble
Follow Us
Grow Daily with Unlimited Content
Uninterrupted Ad-Free Experience
Watch a Christian or Family Movie Every Month for Free
Early and Exclusive Access to Christian Resources
Feel the Heart of Worship with Weekly Worship Radio
Become a Member
No Thanks