Why Not Your Best? 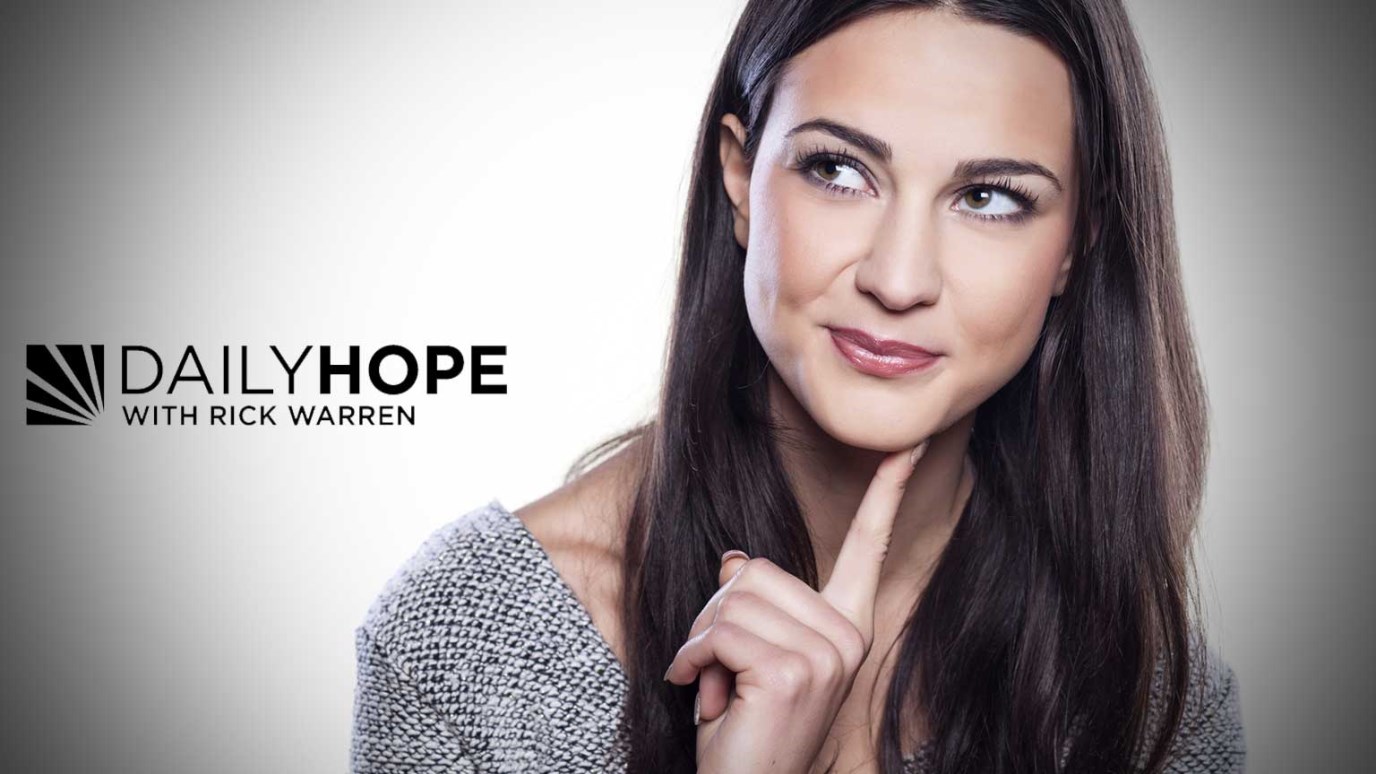 If you want to give your best to God, then why not start with these three steps?

Admiral Hyman Rickover was the father of America’s nuclear Navy. He once interviewed a Naval Academy graduate for a job on a nuclear submarine and let the young man talk for two hours about anything he wanted to, and the cadet really tried to show off his intelligence and ability.

Right before the young man left, Admiral Rickover asked him a very direct question: “When you were in school and in all your life, did you always do your best?” The young man started to say “yes” but then realized it wasn’t truthful. “No,” he said, “I didn’t do my best all the time.” Admiral Rickover looked at him with piercing eyes and said, “Why not?”

Why not? The question burned in the young man’s heart, and the interview was a turning point in his life. That young cadet became the 39th president of the U.S., Jimmy Carter, who wrote a book called Why Not the Best?

If you want to give your best to God, there are three things you must do that every soldier understands.

1. You must define what you would die for.

Until you know what you’re willing to die for, you’re not ready to live or love. Soldiers know there are some things more valuable than their own lives. Even Jesus talked about it: “The greatest love is shown when a person lays down his life for his friends” (John 15:13b TLB). You measure love not by what people tell you but by their willingness to sacrifice.

2. You must sacrifice your own comfort.

Soldiers do this all the time. They serve in extreme temperatures and give up control of their schedules and aren’t making a lot of money. They give up a lot of things.

You don’t become a great man or woman of God without sacrificing. You don’t become great by doing what’s easy or comfortable. You become great by committing yourself to something greater than yourself and then being willing to sacrifice for it. The greater your sacrifice in life, the greater your character will be. The Bible says in 2 Timothy 2:3, “Endure suffering along with me, as a good soldier of Christ Jesus” (NLT, second edition).

3. You must eliminate distractions.

The Bible says, “No one serving as a soldier gets entangled in civilian affairs, but rather tries to please his commanding officer” (2 Timothy 2:4 NIV). Soldiers know they can’t be distracted by civilian life if they want to be ready to respond to a leader’s command.

If you want to give your best to God, why not start with these three steps?

What are you willing to die for?

What can you give up in order to make more time for the things that matter in life?

What is distracting you from focusing on God’s purpose for you and your eternal investment?

What Does the Bible Say About Popularity?
GotQuestions.org