Why Not Take the Test Drive? The Case Against Cohabitation 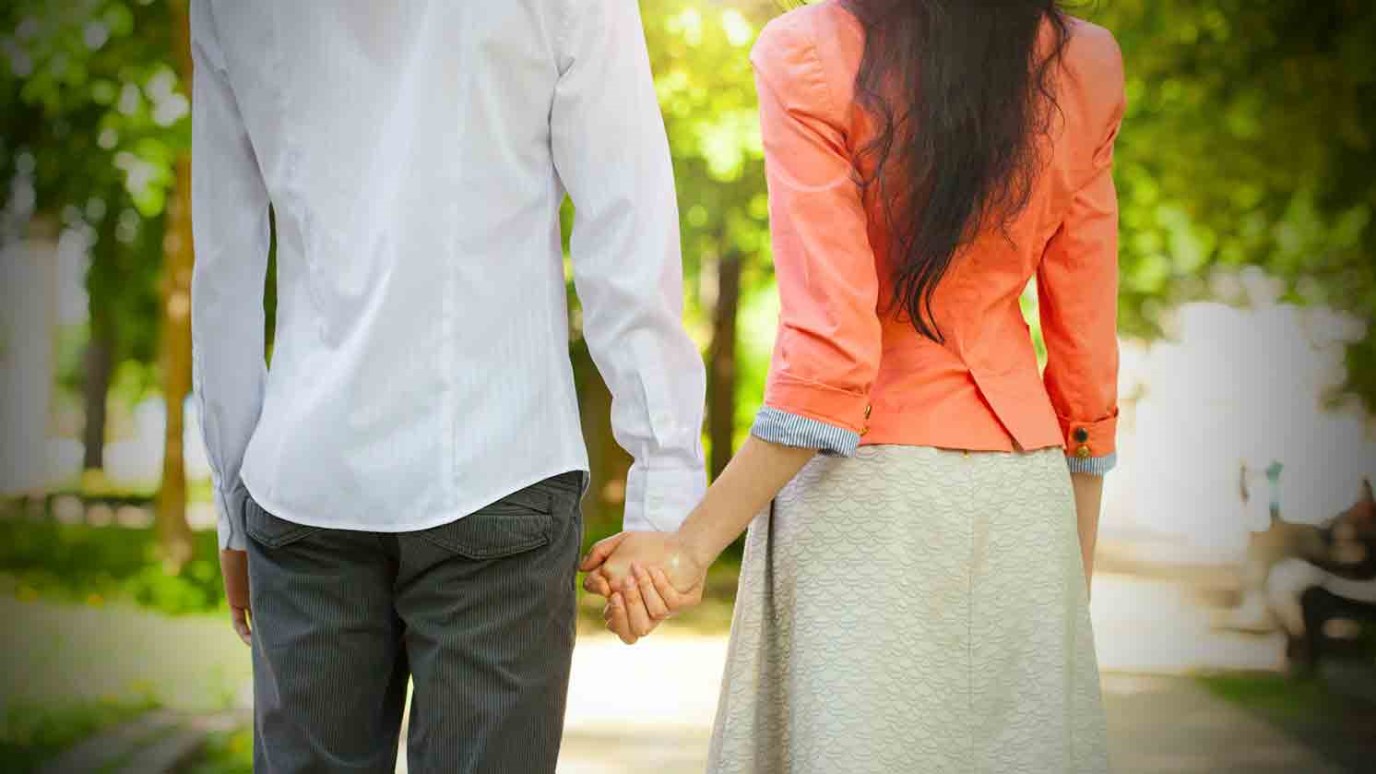 Shaunti Feldhahn answers the question of a pastor who is trying to convince a couple of the reasons why they should wait until they get married to live together.

I’m a pastor who works with young couples. As you know, most people live together before they get married and I can’t figure out how to talk to them about it. I know from scripture that it’s a bad idea, but couples always ask “But why?” To them, it just seems logical to try out a live-in relationship before committing to it for life. The classic argument is, “If you wouldn’t buy a car without test-driving it, why on earth would you not test-drive a marriage – which is far more important?” I know from experience with counseling many couples that it is a bad idea, but I need more than just my experience. I’m a bit of a policy wonk, but I simply don’t have time to sift through the information out there to figure out what’s real and helpful. Is there any solid research on this?

From one policy wonk to another, I’m delighted you asked. Since the reality really does contradict the popular assumption – and it affects so many people! Twenty years ago, cohabitation was already high and now is the norm for the vast majority; today, 74% of “first unions” are those who live together before (or instead of) getting married.

I dug into this topic in some detail when I was writing my 2014 book The Good News About Marriage.  (Since, like many people I had the misperception that the rise in cohabitation was the reason divorce rates were falling. As an aside, it turns out that divorce rates are falling mostly because people are getting married at older and more stable ages!) I discovered that the best research on this has been done by a professor at the University of Denver, Dr. Scott Stanley, who has accumulated years of compelling, rigorous findings on this topic. He and Dr. Brad Wilcox at the University of Virginia also set up the Institute for Family Studies which houses a lot of family-related research.

The bottom line that Dr. Stanley found in a major 2006 study is that if a couple cohabits without being engaged (an important caveat), they have a higher chance of getting divorced if they do get married. Scott authors a blog called “Sliding versus deciding” and the name basically captures the main reason for that trend. Couples who live together are more likely to slide into marriage without the same level of commitment. Due to inertia (it is easier to just keep living together), they also are more likely to blow past those red flags that would have broken them up if they hadn’t been living together.

The analogy of ‘let’s test drive the car’ seems so logical to many of us. But our logic is flawed because we don’t spin that analogy out long enough. What a cohabiting couple is doing is more like a test drive that spans months or years (not hours or days), and is thus set up as a “test-drive-to-ownership” plan. (“We’ll charge your credit card if you haven’t brought it back in 30 days.”) As everyone knows, that sort of plan makes it far more likely that you’ll just end up buying the car by default, out of convenience — even though you may see things you don’t like.  And it is also really easy to just overlook those things anyway because the car is shiny and new!

But down the road a while, when the car is not shiny and new anymore, those irritations begin to loom large. Some people will stick with it for the life of the car. But others will eventually trade it in, thinking “I should have brought the car back before my 30 days were up.”

And that is a more thorough version of the test drive analogy – one that closely parallels what Dr. Stanley and others have found in their research with the outcomes of cohabitation.

The young couples you work with want logic, so give them logic. Just make sure they are actually thinking through all the ramifications logically. You can’t change their choices – only they can do that – but if they are making a truly informed decision they are far more likely to make the right choice in the end.