Why Not Take the Test Drive? – Part 2 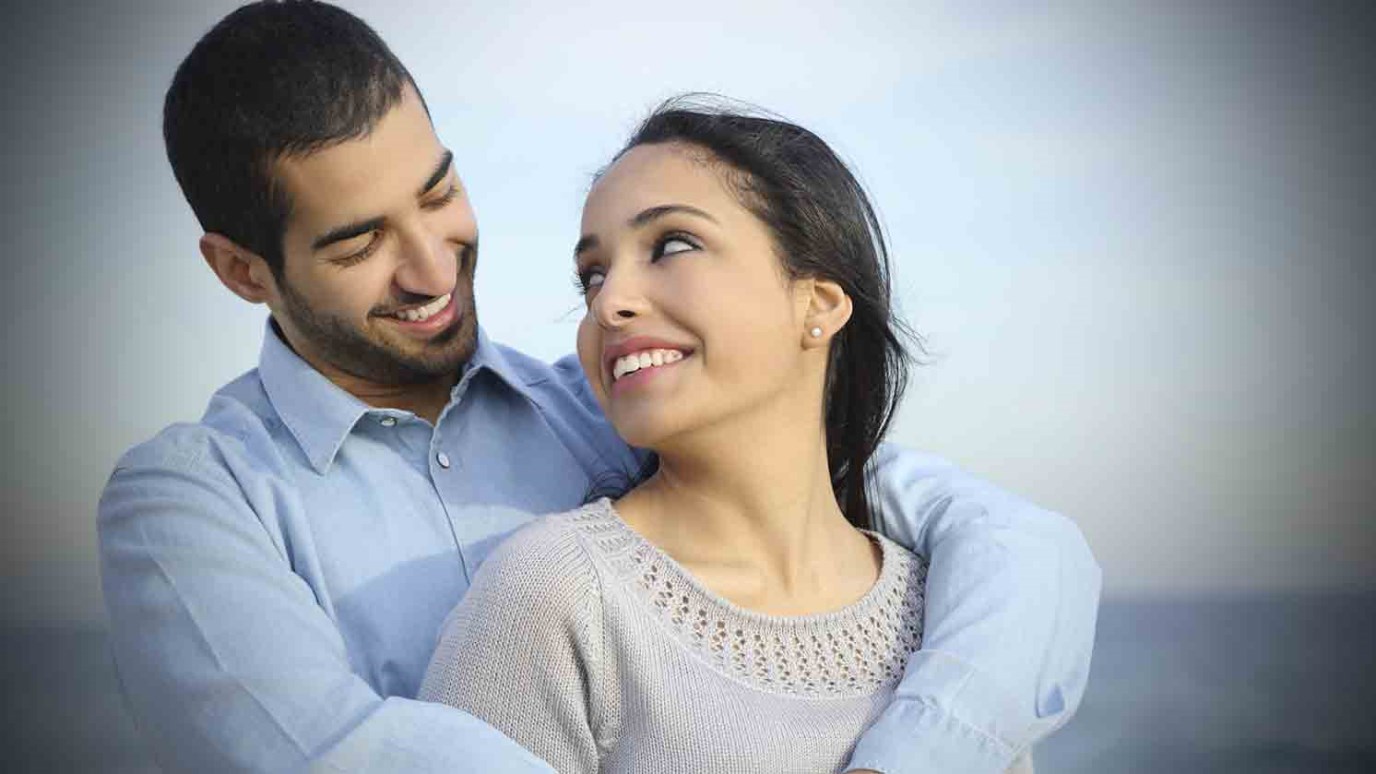 I recently posted an article, “Why not take the test drive? The case against cohabitation,” on the unseen dangers of cohabitation before marriage. (As a recap: research shows that couples who live together without being engaged have a greater chance of divorce if they do get married; cohabitation increases the chances of ignoring red flags and “sliding” into marriage as a default instead of starting from a firm commitment.)

Wow, did I get a lot of – um –“feedback” after that one!  So let me tackle the most common questions.

“Who do you think you are, to tell me what do to?”

Actually, I would never tell you what to do.  What I am doing is trying to make sure that everyone has full information, to make an informed decision.  Based on the research (several studies) and my faith beliefs (the Bible is pretty clear), there appears to be a very clear answer for what choice is most likely to lead people to thrive in their life and their relationship.  Usually people who live together are looking for fulfillment and happiness – and I get that!   But it also points out the main reason I spend so much time, effort and money on research: often, what we think will bring happiness ends up bringing the opposite.  It makes me troubled (sad, really) that both history and research clearly show that living together before marriage, perhaps in multiple relationships, often results in less fulfillment, less happiness, more broken hearts in the end.  I know you may not believe it, but I share these things not because I have any superior standing – I know that I don’t – but because I care about you and others like you.

I want people to have the best chance to thrive.

I know you may still make a different choice.  I won’t judge you, just as I hope you won’t judge me for sharing the research.  If that’s the direction you choose, we’re simply agreeing to disagree.

As a reassurance to all those couples who told me that they lived together, got married, and are now worried sick about their “chances:” Don’t worry!   You’re married now, and if you care enough about your marriage to ask that question, you’re going to do just fine.  As I told one nervous woman last week, “You’ve been married 16 years, you have three kids, you have a great marriage: it’s not like your previous decisions have somehow ‘jinxed’ you!”  It is a higher risk (usually in the first few years) not a death sentence. We should use this information primarily as a caution to those on the front end of marriage, never to add tension to those already there.

If you’re still concerned, here’s the solution: make the firm commitment to stick with your marriage no matter what, and you automatically counter most of the reasons for the higher risk.

“But what about the couples who are engaged and living together?”

I heard from several people who told me something similar to this woman:

Thank you for the article. My husband and I teach marriage prep classes, and I wondered if any of the studies look at the possible effects of cohabiting on couples already engaged? Almost everyone who comes for marriage prep is already living together.

So for everyone with a similar question, here’s an expanded version of how I answered:

First, let me thank you for what you are doing! The studies have found that the greater risk of divorcing later does go away if the couple is engaged before living together. Presumably because they made the commitment to marry first, and didn’t slide into the relationship as the easiest thing to do. Thus, engagement was a decision not a default next step. (If you want more data, you can find a lot of good information on Scott Stanley’s blog and the Institute for Family Studies site.)

But here’s my encouragement to you and your husband: I hope you applaud these live-in couples for seeking out your premarital counseling! Although you disagree with their choice to cohabitate, they need leaders to say “well done” for taking marriage seriously, for being purposeful and not simply “sliding” into marriage as a default.

The fact that they are getting premarital counseling is fantastic.

But it is not enough.

I studied a tremendous premarital program last year that hundreds of couples have gone through, a program that is almost twenty years old – and which has a zero-divorce track record for first marriages. Their secret? They are constructive and encouraging – but they tackle every conceivable reason why that couple shouldn’t get married to each other right now. So some couples realize: we shouldn’t be doing this. We should move on. And among those who do decide to move forward, they know the commitment they are making. They are truly honoring marriage!