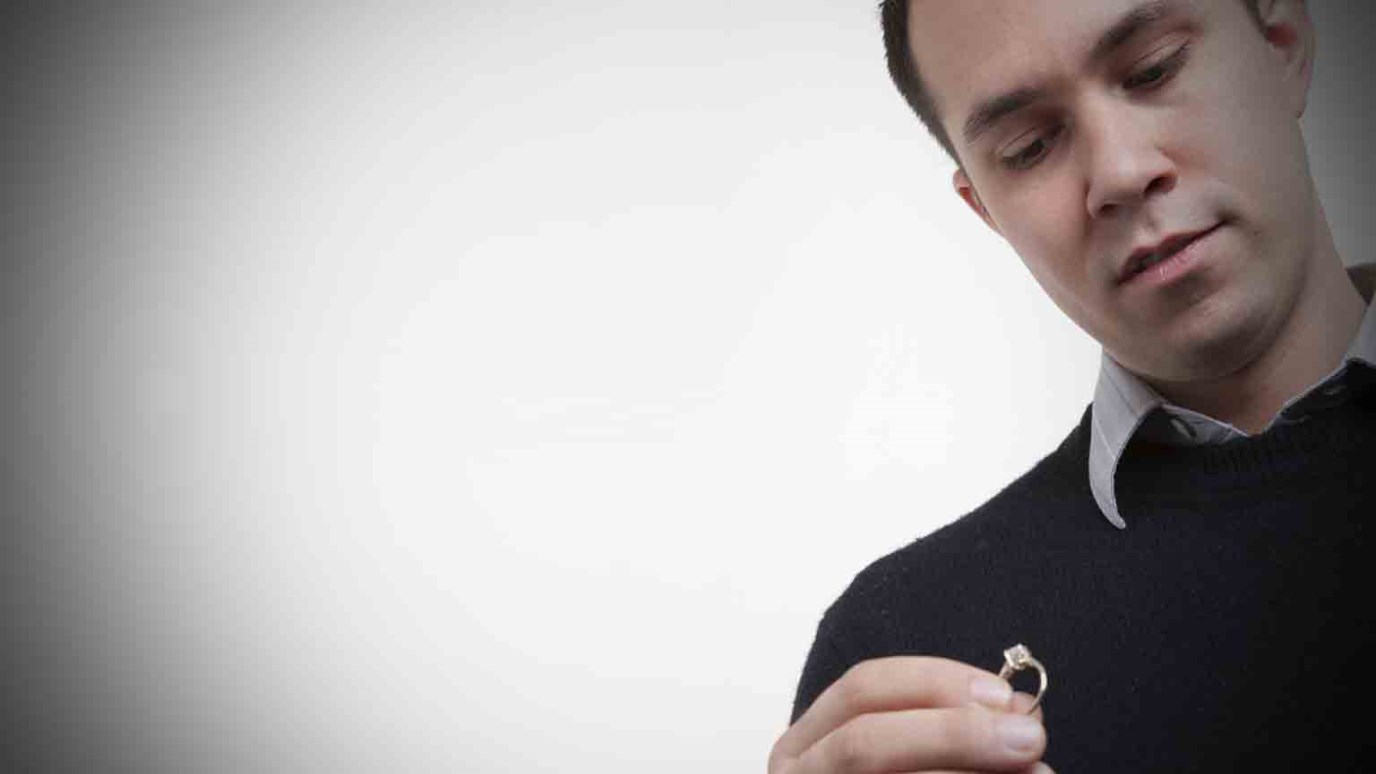 Pastor Mark Driscoll explains why it's time for some of today's men to grow up.

She was smart, funny, interesting, successful, attractive, kind, in her 40s, and still single.

After my wife Grace and I spent some time with the woman from our church, we could not fathom why no one had married her.

And, she’s not alone. For the first time in America’s history there are more single adults than married. Statistically, women are more likely than men to attend college, be working a career-track job, and attend church.

So, many women are waiting longer to marry. Eventually, some get tired of the fools parade and settle for some guy who is more likely to act like a baby than help raise a baby. These guys make the worst husbands: gambling away the money, out late with the boys a lot, unfaithful, can’t seem to fit a full-time job in around his hobbies, and eventually trading in his 40-year-old wife for two 20-year-old girlfriends.

Seeing this dismal fate and unwilling to settle or suffer, other young women just give up hope and decide it’s better to be single than sorry.

Rather than some public outrage against irresponsible, addictive, selfish boys who can shave, what do we have? Comedies. From inane television shows like “The Big Bang Theory” and “How I Met Your Mother” to bromance movies and pull-my-finger comedies from Seth Rogen, Andy Samberg, Zach Galifianakis and the like, we just laugh. Many men are not funny, but they are a joke.

The Atlantic, The New York Times, and The Wall Street Journal have run major stories on the changing landscape of gender in our culture. This shift is the root of many marital problems today. One of the reasons Grace and I wrote Real Marriage: The Truth About Sex, Friendship, & Life Together was to share God’s plan for men and women in the Bible regarding gender and marriage in hopes of seeing healthy marriages.

The biblical basis for marriage starts in Genesis, when it says, “It is not good that the man should be alone” (2:18). Before sin even entered the world and the feces and fan interfaced, and everything was in God’s words “very good” (1:31), one thing was not good — a dude to be alone.

The Bible goes on to say, “Therefore a man shall leave his father and his mother and hold fast to his wife, and they shall become one flesh” (Genesis 2:24).

To be sure, there are some terrible women in the world. But, if you believe the statistics, men have been on the losing end of this cultural “evolution.”

Ladies, are you part of the problem? Are you the mom or girlfriend letting a boy who can shave live at your house, eating your food and mooching off your hard work? Are you enabling some guy who is using you to live foolishly without having to suffer painfully?

Are you the girlfriend who has allowed one of these guys to be with you although there is no clarity regarding what your relationship is or a direction for where it’s going?

And I would ask the men, do you want to leave a good time or a good legacy? Do you want to one day be the dirty old man alone in the strip club on Christmas, or the grandpa who loves his wife and has their children and grandchildren to their home to share in their joy? Do you have a plan to get there, or are you expecting the life fairy to take care of that for you? Would you want your sons to be like you? Would you want your daughters to marry someone like you?

Are you a fool? Was your father a fool? When will the folly stop?

What Really Makes You Happy?
Pete Briscoe
Follow Us
Grow Daily with Unlimited Content
Uninterrupted Ad-Free Experience
Watch a Christian or Family Movie Every Month for Free
Early and Exclusive Access to Christian Resources
Feel the Heart of Worship with Weekly Worship Radio
Become a Member
No Thanks