Why Life Is Great “Outside the Box” 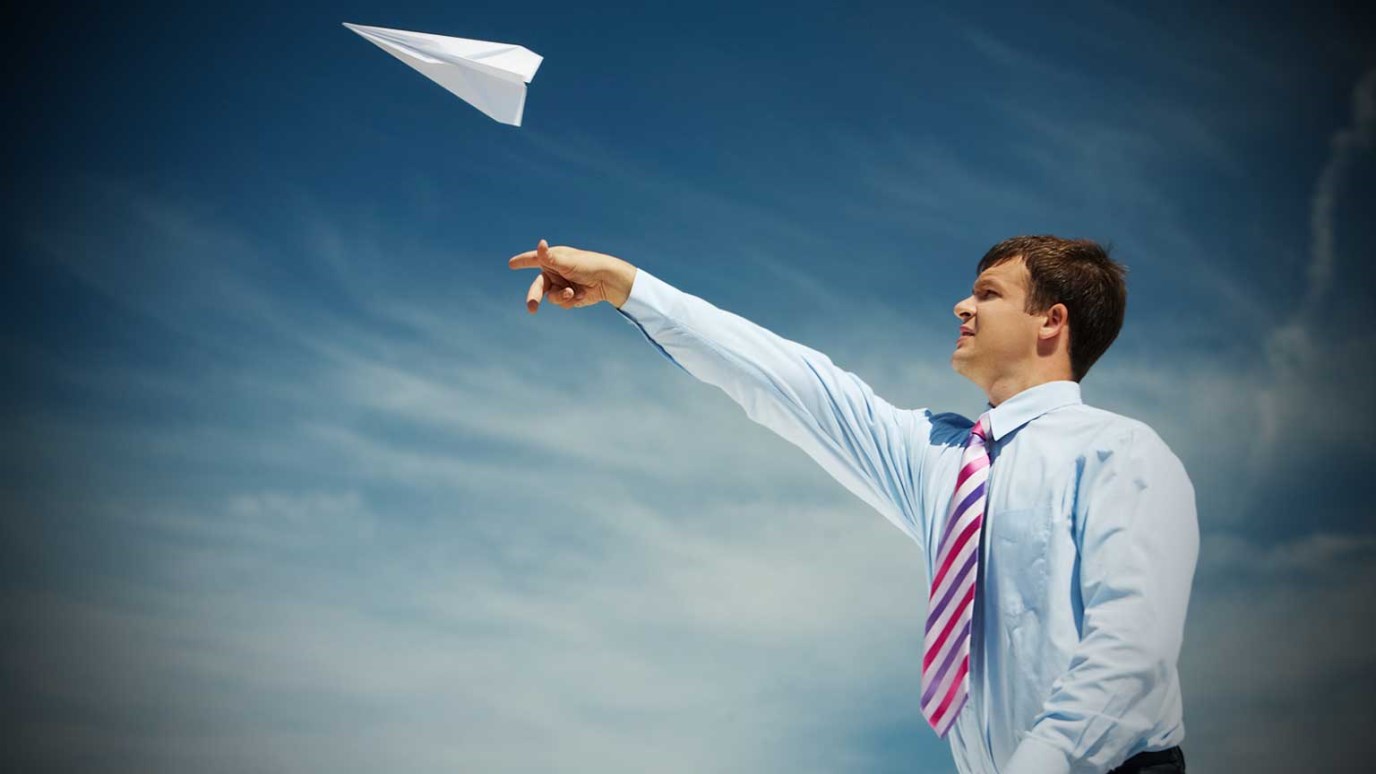 The easiest trap any successful leader can fall into is to slip into a box of conventionality and get stuck. Dr. Tim Elmore explains how to live a full life "outside of the box."

The easiest trap any successful leader can fall into is to slip into a box of conventionality and get stuck. We’re blinded, assuming that what got us to where we are will also get us to where we want to go.

While some assumptions are necessary for us to get through our day, they can also be enemies. They prevent us from seeing possibilities, almost like being stuck inside of a closed box. For example, people who are afraid of flying— yet drive their car everyday—forget that far more people are killed each year in a car than in an airplane. Falling coconuts kill more people each year than sharks do. In other words, our assumptions can often prevent us from recognizing reality.

A Few Suggestions to Consider

So let me propose we try something new as leaders. When you feel stuck in a box, why not attempt to connect two seemingly unrelated ideas to see if you can identify a possible solution to a problem? It’s a practice I’ve called “connecting categories” that has worked quite well for our team at Growing Leaders. Allow me to illustrate.

Consider, for instance, our challenge with homelessness in America: the U.S. has roughly 3.5 million homeless people. That’s a ton. It also, however, has roughly 18.6 million vacant homes. So technically, every homeless person could choose to live in six different homes. Putting these ideas together, could we develop a program that incentivizes our homeless people to identify their gifts and work in exchange for a vacant home? We could tie the prize to the process and significantly reduce this problem.

Another way to look at it is through the lens of charities or non-profit organizations. America has roughly 350,000 active churches of various denominations. If every active church decided to adopt ten homeless people (mega-churches could adopt even more than ten!), we would solve our homeless problem. The churches could even coach them in building healthy habits and attitudes, managing finances, preparing for job interviews, etc. In turn, the former homeless would become ready to rent or buy a place to live.

Now I realize it’s not this simple. Churches could easily argue that their goal is not merely to care for the homeless, and I understand that. At the same time, it could be part of the goal… and it could actually get non-profits to start collaborating on a single problem that would not require more tax dollars or federal programs. It would be a win/win situation.

Another example to consider is the education problem. Millions of kids do not have access to good education around our globe. While I don’t believe education is a magic wand, I do believe it’s a step out of poverty and crime for many. What’s more, it turns out that it would cost less than one percent of what the nations of the world spend on weapons to educate every child in every nation. Wow. What if we simply convinced a majority of nations to drop their spending in this category by one percent (1%) and find a way to invest it in educating kids?

Years ago, America discovered it was actually cheaper to vaccinate every person in certain African countries than to merely treat those who immigrated to the U.S. It was a volume issue that made the vaccination cheaper and became a win/win situation. Sometimes, thinking in new ways actually helps us out of our boxes and solves problems… that serve people.

I’m not sure if I sound like a crazy man, but I do know one thing: for me, thinking out of the box has enabled me to create resources, solve problems, catch new visions, and ultimately meet needs among students today.

Life is great outside of the box. Try it out.